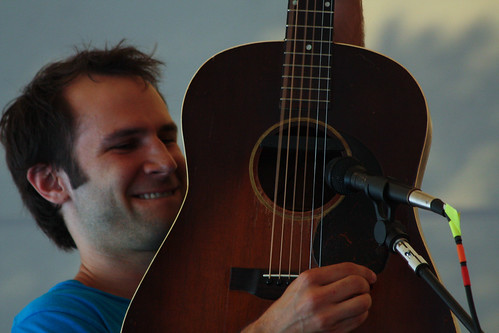 I sing high, you sing higher
I turn up my amplifier
Telecaster ribbons in the air
Our angel band backs us up
Singing in the name of love

As I was shoveling another two feet of snow yesterday I realized that my last two writings had been about two of my family’s favorite local folk artists; Mark Erelli and Lori McKenna. This wasn’t actually done purposely, though posts about favorite albums and shoveling snow naturally led that way. But this leaves out possibly the most important local folk artist that completes the Boston-area trio; Jake Armerding.  I have no fancy idea on how to fit him into post so I thought I’d just purposely write something about him. 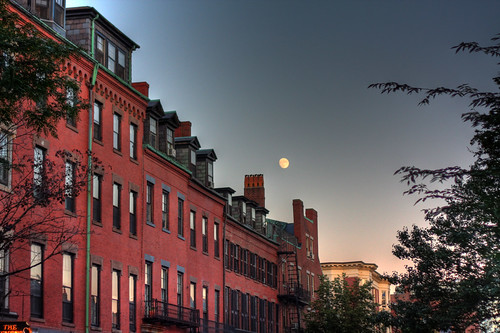 It’s hard to believe but before 2003 I had never been to Club Passim in Harvard Square. My mom, looking for something the family could do together, got us tickets to see Lori McKenna sometime in 2003 (I think).  While the concert itself didn’t stand out or blow me away the same way as a Dream Theater show would have at that time, it did open a door.   Months later Jake had a headlining show and my wife and I went alone causing the sunrise on the greater Boston folk scene to rise over Cambridge.   Folk festivals introduced us to Girlyman, the Duhks, Crooked Still and countless others.  Johnny D’s, Somerville Theater, Club Passim and TCAN gave us a more intimate venue to see these same artists, plus an excuse to drink on a Wednesday night.  Jake sprinkled himself in all of these venues and folk fests with his singing/fiddling/mandolin-ing wizardry. 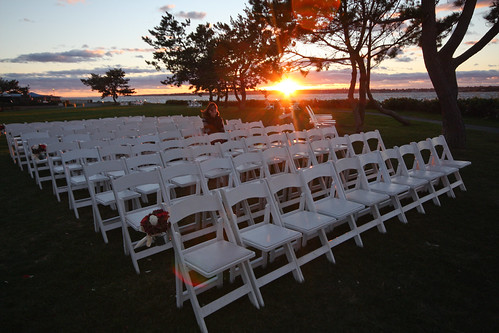 When I first met my to-be wife I told her that I had seen James Taylor over the summer.  Her response was “I’m sorry”.  The 16-year-old, flannel-wearing version of my wife would look down at this music as if called upon by the ghost of Kurt Cobain to keep grunge music alive.  The year 2003 changed all of that and she became a devotee to the high and lonesome sound due in part to Jake, but possibly more importantly his father Taylor and their version of “Workin’ on a Building“.  Shrieks of joy filled coffee shops whenever Jake and Taylor broke into this song.  She even became a “Workin’ on a Building” purest and at first didn’t accept the changes that Zack Hickman brought to their rendition. 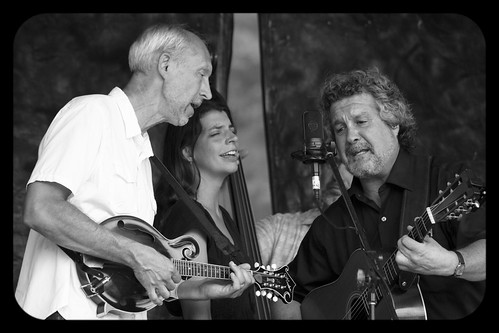 Jake’s lyrics can come at you fast and paint a picture that requires a lyric sheet to keep up with.  He doesn’t try and hide the fact that Paul Simon is one of his biggest inspirations and I don’t think he even realizes how similar they are, at least in my opinion, and not entirely hair-line related.   He has so many “Angels in the Architecture” moments per album; something so simple that you hang yourself by your mandolin strap for not thinking of it first.   As we lost power last night we replaced Internet and TV with an acoustic sing-a-long.  We attempted many songs and realized we’re stuck without a lyric sheet for most songs.  We were certain we could handle Jake’s “Little Boy Blue” but in reality couldn’t get past the first few lines of machine-gun lyrics. 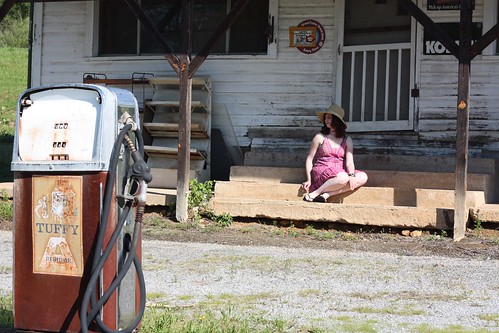 She was looking so phenomenal, what was I to do
I crumpled up the gas receipt and stuck it in my shoe
Never had a reason, never had a clue
just a little boy blue

I ran into Jake and his wife at our local Whole Foods on Sunday and he recognized me as the guy with the camera from the New Bedford Folk Festival during the summer. We discussed the pros and cons of living in Minneapolis versus Boston and I tried to impress with my limited twin-city knowledge gained from my years of Thomson business trips.  I wanted to slip the fact that I play a few instruments into the conversation.  I wanted to boast that I played two of his songs, “The Coastline” and “Falling In”, at a recent wedding reception.  I didn’t say anything.  I asked if he ever gets stopped at the supermarket for being a local celebrity and he said it never happens.  But he’s a local celebrity to us so I likened discussing my musical abilities with him to sharing a screenplay with Stephen Spielberg at the Hollywood In ‘N’ Out.  I can still fantasize that his keyboard player falls ill in the middle of a show and he screams into the audience “did anyone play the Coastline at a wedding last year?” 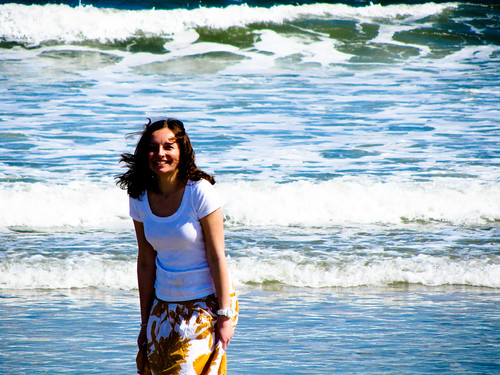 I’ll be headed for your coastline
I’ll make land, and on that sand
I’ll take your hand and swear to love you evermore

The trio of Jake Armerding, Lori McKenna and Mark Erelli get together once every year to perform their famous cover show. While I’ve missed the last few due to business trips, I’ll end by posting a video for one of the cover shows I did see.

All captions are Jake Armerding lyrics. All photos, as always, are mine