This morning I woke up to read the tweets that the little blue birdy delivered while I was asleep, as I usually do. I follow a seemingly purposeless list of friends and celebrities that often have no connection to my actual interests. For example I follow Elizabeth Banks. Her name sounds like she’s famous, but I’m not sure who she is without googling her.

Usually tweets enter my head and leave before reading the next one. However, these 2 Miley Cyrus tweets stayed with me during my morning commute.

“It is unfair for anyone to put this on to Justin’s conscious as well! This was bound to happen! Your mom teaches u when your a child not to play in the street! The chaos that comes with the paparazzi acting like fools makes it impossible for anyone to make safe choices.”

“Hope this paparazzi/JB accident brings on some changes in ’13 Paparazzi are dangerous! Wasn’t Princess Di enough of a wake up call?!”

I did some quick research on the story and most headlines for the story read something like this: “Justin Bieber Paparazzo Killed While Trying to Shoot Photos of Singer’s Car”. Sounds shocking, but in all stories the body text goes on to describe the photographer as being struck after taking pictures of the star’s car. If a doctor gets hit by a car leaving the hospital we don’t look to shut down the profession as a whole. While the Paparazzi may, in general, be scummy I can’t help but feel they are getting an undeserved bashing for someone’s inability to look both ways. During my morning commute my outrage for stalking-based photographers placed last on the list I’m about to compile.

The following are my issues with this tweet, story and topic that are more concerning than the fact that the Paparazzi exist:

1)      The larger tweet is 270 characters. It’s really 2 tweets that she posted consecutively, which in my book is cheating. If you can’t sum up your feelings in 140 characters you don’t have a tweet. Even celebrities can’t buy extra characters. 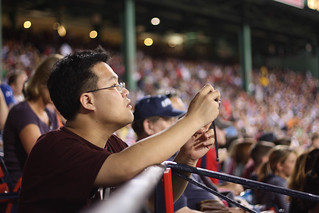 2)      Miley is suggesting that the death of Princess Di should have been a wake-up call for this guy not to photograph Justin Bieber’s car. The driver of Princess Di’s car was determined to be drunk and the main cause of her death. If any lessons can be learned from the death of Princess Di it’s to take the Tube when transporting a princess while drunk. I don’t know Miley, but from what I do know of former Disney stars, her DUI is a matter of when, not if. 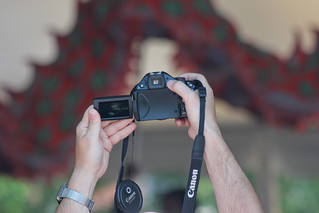 3)      The English Monarchy is still a thing. This issue is somewhat off subject, I’m aware, but in my thought process it was more annoying than the paparazzi. They are funded by tax-payers to (kinda) look pretty. If American celebrities were placed in mansions funded by tax payers both houses of Congress would unite in anger. No fancy “Some eCard” would be passed around to make the other half feel small as everyone would agree that it’s ridiculous. Some old traditions should just be retired if they no longer make any sense. A case could be made that Miley’s fame is largely due to her blood line as well. 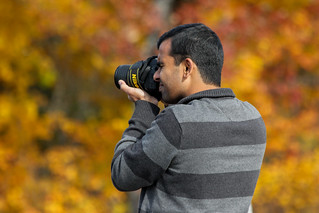 4)      Miley Cyrus and Justin Bieber are celebrities. To say they stink at music wouldn’t be very adult or creative of me, and I honestly don’t feel that way. I understand that the formula for pop music has evolved to Skinny White Youth + Teeth Bleach + Team of 40 Year Old Songwriters + Production Magic. My angst comes in their celebrity status and complete disconnect from the reality of their audience. If I was given an infinite amount of money I’d have the same disconnect as well.  That’s all fine as long as they remain publicly silent on all non-pop star related thoughts, which will never happen. The Ferrari that Justin had is unaffordable to basically everyone else. I’ve seen MTV Cribs and the first episode of Entourage. Despite what People magazine says, celebrities are not just like us, even if they are spotted waiting in line for their teeth bleach. 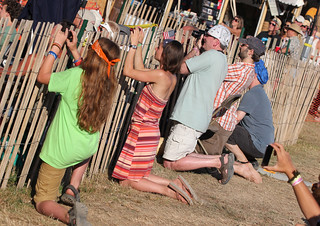 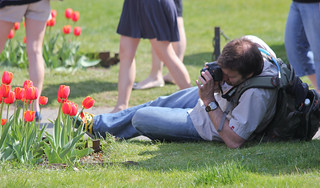 I originally entitled this post “In Defense of the Paparazzi” but I realized that I’m not really defending them. Chasing anyone around and putting others in harm isn’t defensible. But it’s a 2-way street. If celebrities are sporting fancy cars, secretly calling the paparazzi to disclose their future locations or simply doing anything that will attract attention, they will be photographed. If someone is willing to pay for that photograph, there will be shoving. The solution to the problem isn’t to put more restrictions on the Paparazzi. Street photography is perfectly legal and putting special restrictions on celebrities only furthers an ego that’s proven to self-destruct. England wouldn’t let the royal family create legislation today, they are not qualified. In the same way we can’t let American celebrities influence policy via twitter.

It’s likely that Miley and Justin would not have a career without the Paparazzi. Their image is their brand, not their music. If there was no means to deliver this image it would require them to produce something of substance on their own and not rely on the Max Martin production machine and other corporate pop-writing and teeth-bleaching factories. While I have no actual proof of this I’d imagine that Justin and Miley have promoted more music sales through People Magazine than Rolling Stone Magazine. The lyrics to “It’s a Climb” is just as important as what coffee Miley drinks and how often she tans.

Before we know it, anyone will be able to write a somewhat stupid post on the open web detailing his feelings on a subject he really knows little about.