I got the idea to record myself playing a bit of a song from each of my top 30 albums in late November of 2012. This gave me a little over a month to create the 2012 entry which was a rewarding challenge. In all, the idea was widely unsuccessful considering the time put into it. The 2012 edition received 4 likes on Facebook and only one of the four was from a non-family member. The 2013 edition received 7 likes. By comparison, a picture I took of bread and my daughter received 9 likes a day later.

It’s a pretentious and pointless effort, I understand, but it’s one that I’d like to do every year. It gives me a reason to focus on a specific music goal and practice for this end-of-year project. However, since I knew I would do this end-of-year project by early 2013 it did change how I listened to music. It was interesting enough to me to create a separate entry.

Influence on My Listening Behavior

Starting in January of 2013 I began listening to new music with this project in mind. I listened to each album and song with the question of “would this make a good solo piano arrangement?” in the back of my mind. The quality of the music came first, of course, but this project had influence on counts.

Some examples. The technical death-metal band “Revocation” released an album in 2013 that I purchased. I gave it a few listens and nothing really stuck. It wasn’t nearly as good as their Chaos of Forms from 2011 (which didn’t crack the top 30 that year either). I knew that their 2013 release wouldn’t make a good solo piano arrangement; at least not one that could be thrown together easily. If not for this project I may have gone back to this album once or twice throughout the year, but since I already dropped it as a contender for this project I found another listen pointless.

The new Queensryche album is an example of an album pushed towards the top of this list due to this project. It’s a good album and deserved the spot, but the choice of songs to play was not obvious as it was with many of the albums. Because of this I ended up listening to the album in full many times with idea of picking out the song to play. This tacked on additional play counts.

Without this project I don’t believe the top 30 would look considerably different. These are still my favorite 30 albums of the year, more or less. 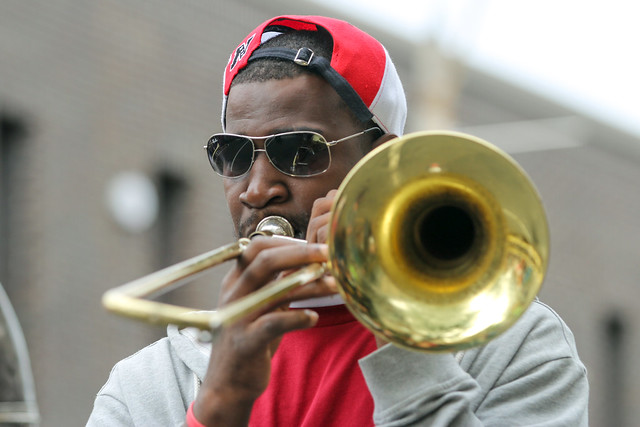 Since I created and uploaded the videos throughout the second half of the year I’ve already had some response. The Ghost video received the most hits (at around 3,000 at time of writing) but that’s likely due to me wearing a parka and lighting candles for authenticity. Most videos flatten out at around 20 views with a few comments usually limited to requests for tutorials. I have found these flattering while still self-serving for the commenter. Creating a tutorial would be more work than creating the actual video but I’m happy to answer specific questions (those are rare).

After each video was posted of YouTube I also sent out a tweet tagging the artist I covered. I’m looking for a retweet, maybe a favorite, or even a comment of gratitude. Many of these artists do not have solo piano covers on YouTube so I felt a bit of attention is deserved. Most of the tweets were ignored, as expected, but a few received the coveted re-tweet. Della Mae said “Sweet Cover”, Blitzen Trapper said “Rad” and Nora Jane Struthers said “A FIRST! Amazing!”. The new lead singer of Queensryche retweeted my link and Arjen Lucassen from Aryeon actually commented on the actual YouTube video proving he actually watched it. They make it all worthwhile. 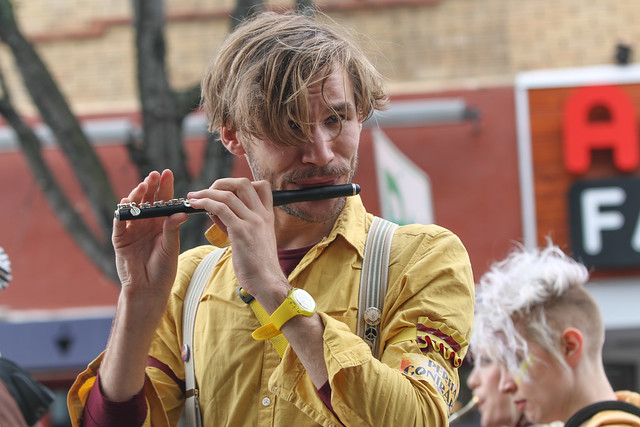 The Lists of Others

For the most part, these best-of-the-year lists come out in early December. That means that anything released in December isn’t considered, but for the most part, no one releases anything new between Thanksgiving and the New Year anyways. Same with new television programs. I used to wonder why this was as I typically had more free time around the holidays and would prefer some new television shows. But it all makes sense now. No one wants to work in December; not the people who create television shows, not the people who create/release albums and not the people who write actual articles. A cut-and-paste “best of” list is no work compared to actual journalism.

However, I can’t help but look down at other lists where the author doesn’t do anything other than rank something. This is what everyone else does and the fact that I take these lists way too far shouldn’t trivialize their trivial post.

I look forward to creating the 2014 list already. Bruce Springsteen, Within Temptation, Tori Amos and Iron Maiden are all likely entries. 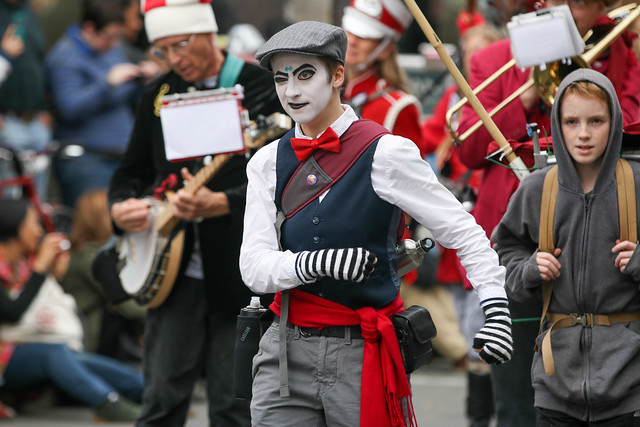