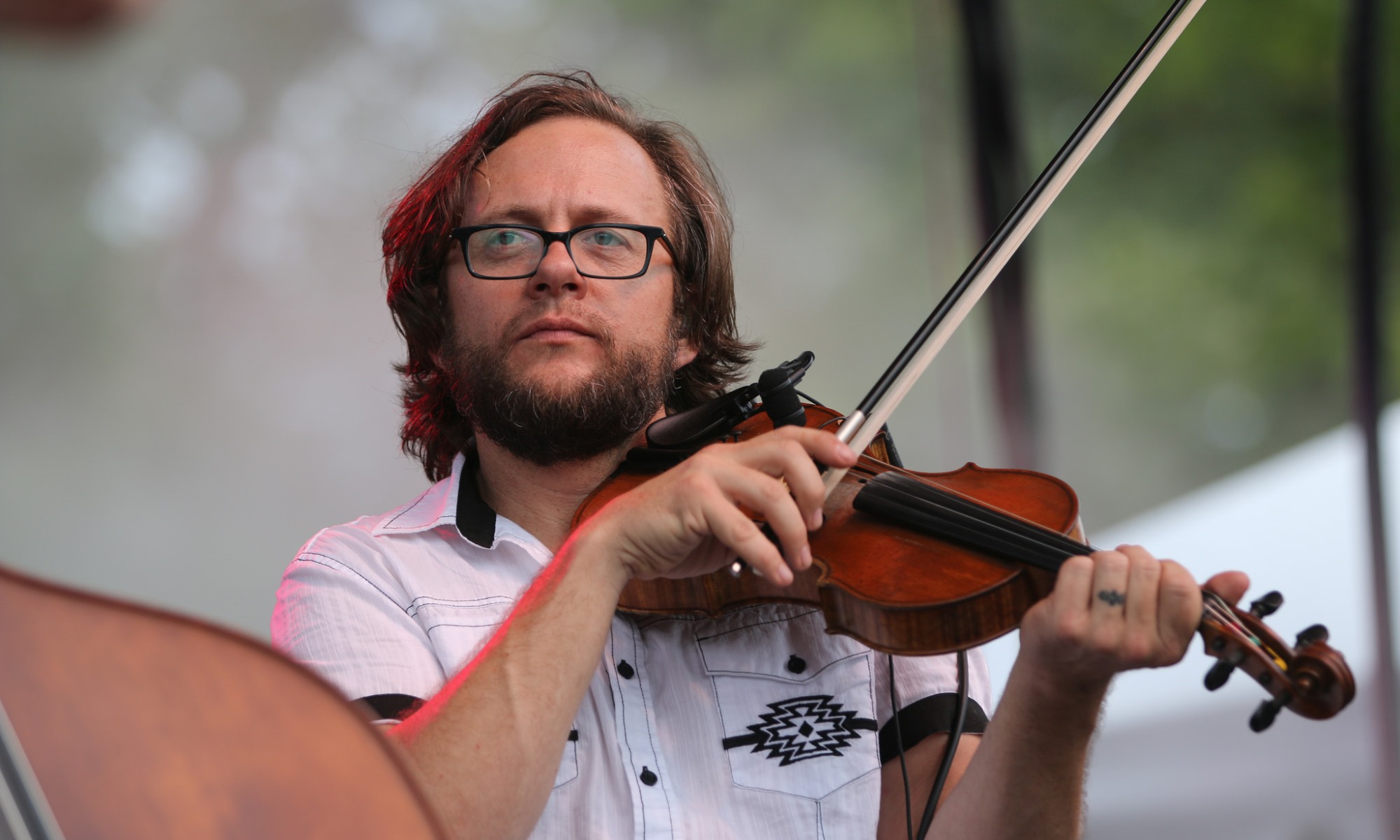 I’d first like to thank Colleen Laney, the Festy’s Marketing & Media Director, for providing me with a Media Pass for the weekend. The following is highlights from my photographic adventures from that weekend. The commentary is only there to break up the photos.

Old Salt Union started Saturday off on the side stage as people became accustomed to the new space for the first Festy in New England. The high-energy, old-timey traditional style helped wake-up a crowd wary of the weekend’s questionable weather forecast. Bassist Jesse Farrar’s infectious smile created enough sunshine for everyone.

David Wax Museum attempted a trendier sound on their recordings, but their live shows are more organic. A jawbone is less of an instrument and more of performance art. Sun Slezak makes a show of it.

Josh Ritter is forever grateful for his success and his childish wonder seems genuine. I was glad to see him bring his Boston buddy Mark Erelli.

The Wood Brothers closed out the main stage on Saturday, and brought along the largest crowd. A media pass shines at times like these. Photographers crowd together in the alleyway between the stage and the civilians. It’s a cramped, but unblocked view.

It’s fairly standard to have a music festival start with a gospel hour on Sunday mornings, but rarely is it a highlight of the weekend. I have no idea if Jeremy Garrett and Sierra Hull had met before. They certainly didn’t have a plan or a setlist. To a less experienced artist this would have been a disaster. But for two such competent players, the prep work was a lifetime of exposure to the world’s songbook. They could play anything they wanted and knew it.

The Sierra Hill afternoon continued as she moved her mandolin and smiles to the main stage with her band. As with most very young artists playing alongside groups of their elders, Sierra reminded the audience just how very young she was more than she needed to. But the complexities of her original songs are way beyond her years.

Sunday’s first act not to feature Sierra Hull was Lau. From a genre perspective they were an outlier, but a welcome, British, outlier.

The Infamous Stringdusters are the Festy’s house band. According to the website they both produce and curate the event. What that really means isn’t exactly clear, but they certainly seem to have a good time playing at the festival they help curate.

Session Americana is a band with Boston roots, and local residencies. Boston has a huge emerging Americana scene so I was hoping for even more local acts to appear at the first local Festy.

The small stage was perfect for the intimate stage set up; a single mic and a single table. In fact, the stage was too big. A bar would be more fitting. As I sat in front of the stage I felt like I was at the table as well. We all were.

The Festy brought families, millennials, older folks together. Not one group was out of place. These are some shots of the concert-goers. 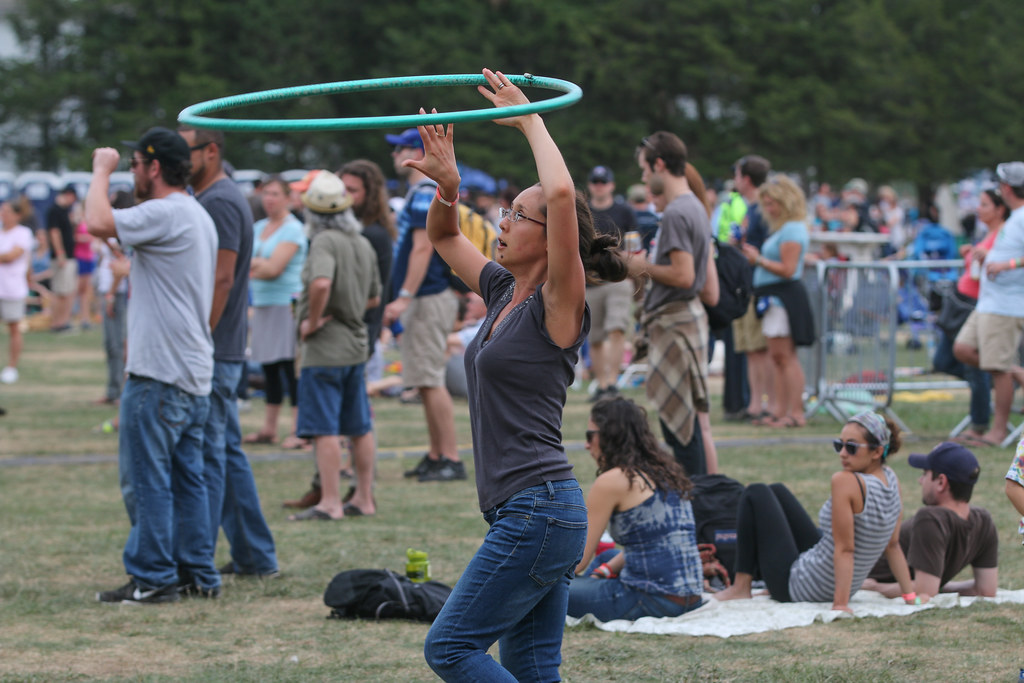 It’s cliche to wish success to a new event to close out a write-up. But I truly hope that the festival continues in New England.