College is the time when vices are not only socially acceptable, but encouraged.  Binge drinking, promiscuity, drugs; all fine as long as the vice fades after graduation. But I didn’t do any of that. My vice was sketchy Chinese food. I grew out of it, but will always have a taste for it. 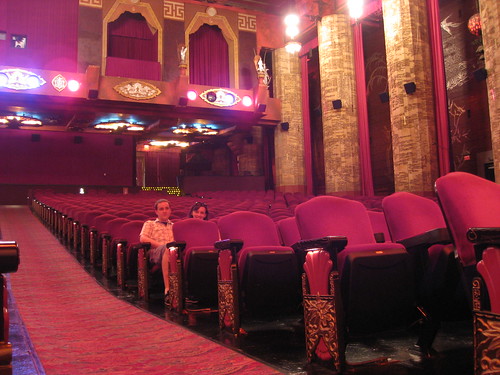 Flash back to fall of 1998. Berklee College of Music, known internationally for jazz and contemporary music instruction and less so for fine dining. While on the meal plan I would eat the ‘free’ meals daily without a complaint but would supplement this meal plan with my solo expeditions around Mass Ave in Boston after 9PM. More often than not I ended up at Nan Ling.

When one has a craving for McDonalds the only thing that would satisfy is McDonalds. It tastes kind of like a hamburger, but more than anything else, it tastes like McDonalds. If McDonalds was to try and make a stand-alone respectable hamburger it would fail, even if the hamburger was cooked at Bennigan’s and shipped hourly. The same can be said for Chinese food. When one walks into a mall, through China Town, or a hole-in-the-wall, there’s a certain expectation of cuisine based on the Chinese Food tier I just made up in order of culinary respect and quality.

Nan Ling found a comfortable home in tier 2. Clearly not in a mall so it had little risk of falling down to tier 1 and considering the rude staff and homeless clientele, there was a slim chance of a family arriving to bring it up a tier.

Now for a bit about Nan Ling as it exists only in my memory and not in my Flickr photostream. Fenway-green booths lined with mirrors created an aisle for viewing the sun-faded photos of sketchy Chinese Food options. Look to the left and you’re starring back at yourself in unflattering florescent lights but there’s no turning back now.  The aroma of chicken wings, PFR and MSG outweighs any self-loathing.

I assume you could order individual items but I never said more than a combination number and a coke. While at one time I planned to order sequentially and try all combination numbers over the course of a month or so, I typically resorted back to my standard order: Pork Fried Rice, Pepper Steak, Spare Ribs and a coke.  I was never concerned that they pulled the raw Spare Ribs from the same fridge that they retrieved my coke from.

Nan Ling was dirt-cheap. Daily specials were around $2.40 which brought in customers whose main source of income was spare change.  Staff was never thrilled when customers came in with handfuls of change to count on the counter. In fact, they were never happy with anything. They never smiled. I must have been their perfect customer paying in paper money that had made its way through a bank after its last criminal transaction. I still didn’t get a smile or a friendly greeting. They certainly wouldn’t allow me to make substitutions. Nobody got substitutions.

While I hadn’t been to Nan Ling in well over 10 years I can still envision the taste. A Nan Ling craving can only be filled with Nan Ling and even other sketchy Chinese foods don’t come close. As I drove by the closed Nan Ling last night, learning of it’s demise for the first time, my first emotion was sadness. But over the next few hours it turned to relief like a former smoker whose spouse had finally quit smoking as well.  The cravings would and will never go away, but the dealer has moved away.

I don’t know what caused it to close in the end. Maybe their Wi-Fi was slow or it was leaked that the crab in their Crab Rangoons were not grass-fed. Or, it may be that they tried to climb tiers and create a more palatable Chinese Food with mass appeal. See this exhibit:

“I ordered from Nan Ling because I was promised the worst food possible, but it’s just bad Chinese food” – Yelp Reviewer from July 2011.

Nan Ling has 1.5 stars on its now-morbid Yelp page, but maybe that was 1.5 stars too many. They excelled on making some of the most addictive sketchy Chinese food in the area. Customers walked in with this expectation, whether on a dare or an unquenchable hunger for for food with questionable origins. While I got over my college vice I can’t help but wonder if Nan Ling also grew up with me while isolating their customers who embraced the lifestyle of uniquely sketchy Chinese food. 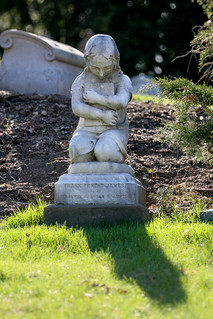