Today, if you wanted to buy a video game at Toys R Us, you’re out of luck. Store’s closed forever. Sorry.

Five years ago, if you wanted to buy a video game at Toys R Us, you first had to stand next to the game you wanted which was enclosed in a clear cabinet. Make a determined, decisive, and somewhat impatient face and wait for a teenager to come over with an entry-level amount of empathy and a key. He won’t trust you with the game just yet. Pay for it right there please.

In 1988, if you wanted to buy a video game at Toys R Us, you first needed to find the aisle of video game paper slips. Pray they have a slip for the game you came for as you’re mom’s not taking you back any time soon. Hand the paper slip to your mom and your mom will hand the paper slip to the cashier. Your mom will also hand a rectangular piece of paper to the cashier that she brought from home in preparation for the transaction. She’ll write the number on her paper that matches number on the slip, plus a little extra to help pay for police, teachers, and roads, I guess. The cashier will make a special head nod to a man in a metal cage to let him know that the proper paper work has been created. You’re now allowed one of the treasures in his cage.

In 1988 the man in the cage handed me my copy of Super Mario Brothers 2. 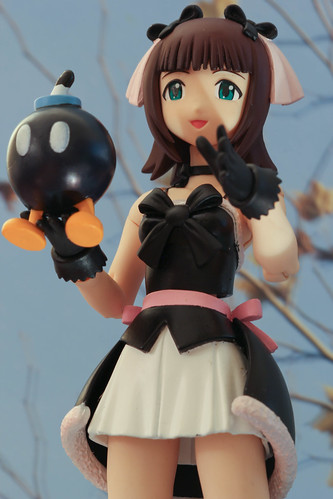 SMB2 created a new set of rules and erased many of the old ones. Squashing critters from above no longer kills them. In fact, it doesn’t even inconvenience them any more. Mario can jump on any enemy and they will go along with their business as if a human wasn’t on their head. Mario can then grab them and throw them on the ground, off a cliff, or into a pipe. All of that is fine. But if Mario throws them at another critter (same or different species) both critters instantly die.

The game is so different from the original in part because it was never intended to be the sequel to Super Mario Bros. It was just a rebranded Doki Doki Panic with a new set of Mario characters. Their original design for Super Mario Bros 2 was just a new set of levels in the style of the original, and then deemed too hard. I didn’t know that at the time and it wasn’t something that Nintendo Power would have written about. But I wouldn’t have cared then, and I don’t care now, outside of it being interesting trivia. It’s a fun game that’s now part of the Mario canon, even if its entry wasn’t intentional from its creation.

Thirty years have gone by and I’ve always just assumed I beat the game at the time. This week I played through the game on the Nintendo Switch as it was recently released as part of the Nintendo Switch Online collection of classic NES games. The first few levels were burned into my brain from repeated play-throughs. I wouldn’t call it nostalgia. I’d call it intimate familiarity. 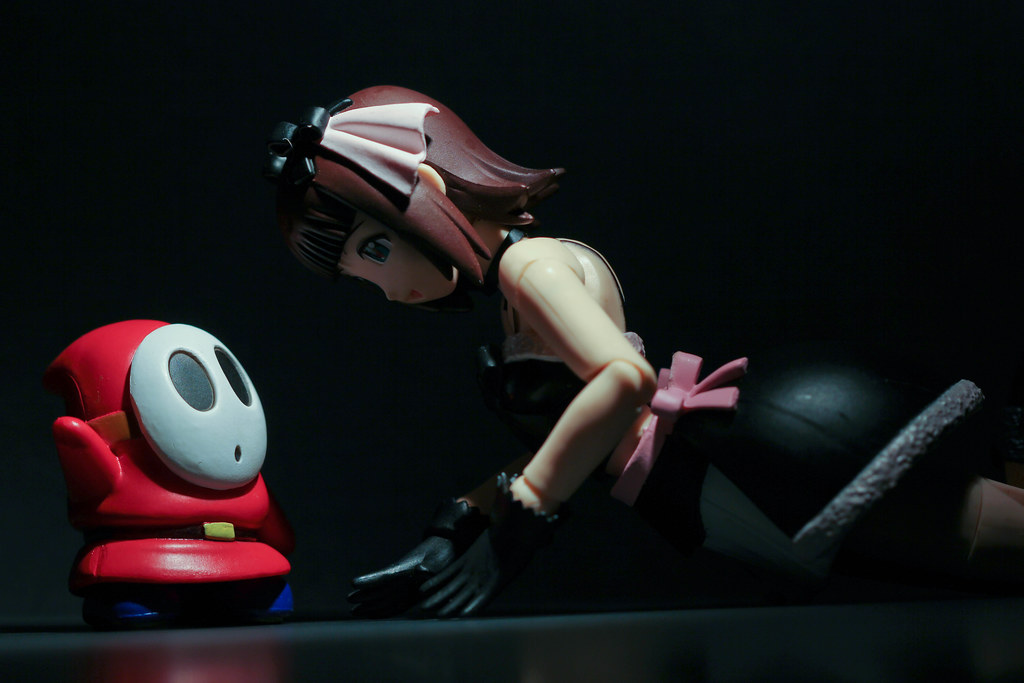 As I progressed further in the game there were parts that were frustratingly hard, unforgiving, and unfair. After passing these points I said to myself that I’m now seeing parts of the game that I never played as a kid. I couldn’t conceive that my 8 year-old self was far more focused and determined than my current adult self with competing adult responsibilities. But then I’d come to another familiar level, or familiar boss, to remind me that yes, my younger self was intently focused on beating this game.

In my 2019 play-through I cheated in a way that wasn’t possible in 1988. I saved the game repeatedly so that if I made a few stupid mistakes in a row I could just rewind to an earlier point and forget that those mistakes happened. There were even some bosses where I saved my progress mid-fight. I still went through the motions of beating this game, but I understand that my claim of beating this game in 2019 has a massive asterisk. It would be like running a marathon but stopping at a hotel every mile and spending the night. You’ve run the marathon, but something wasn’t quite right. 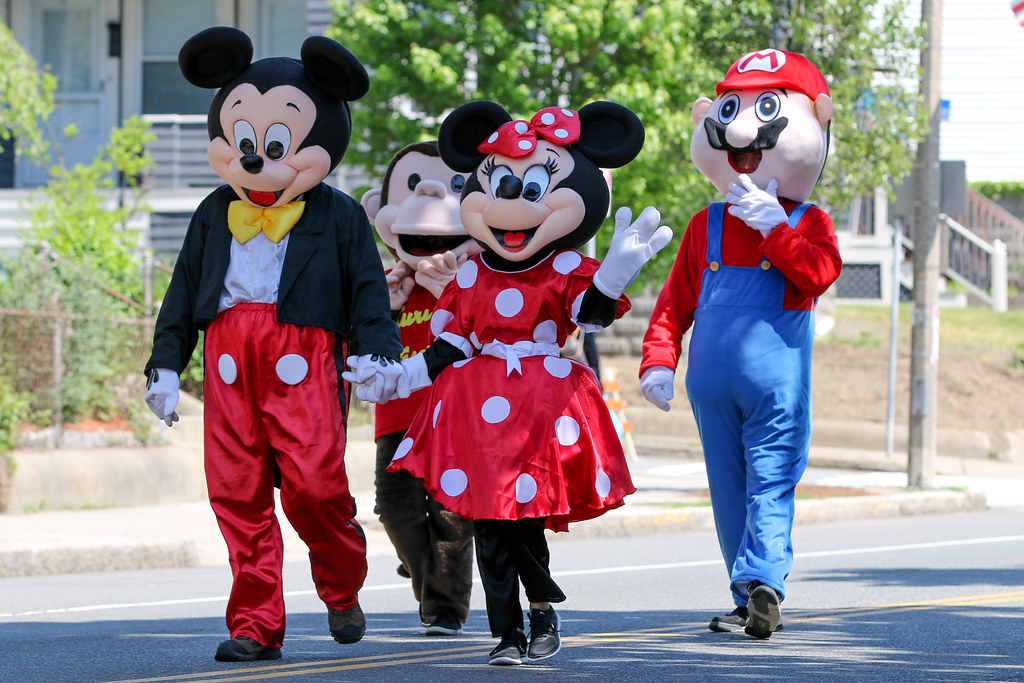