I’d like to first thank Adam Klein of Callanan & Klein Communications for providing me with a media badge for the weekend. And of course a special thanks goes to festival director James McDonald for the final stamp of approval and welcome.

This wasn’t my first festival on this Canton farm, but it was my first experience at something branded “Festival at the Farm”. I had been to previous Life is Good festivals, but didn’t even realize that there was a Festival at the Farm in 2016. Boston-area folk needs more local all-ages festivals and this Canton spot shines every year, yet it doesn’t have consistent branding. Hopefully that all changes and they stick with the geniusly-simple name.

James said I’d be right at home at the festival this year after attending the Festy and previous Canton festivals. The formula was the same; a full day of music across 2 nearby stages with no overlap, and no downtime.

Both days began with the kid’s band “Josh and the Jamtones”. As a father of 2 small kids I’m no stranger to local kid’s bands. There are only a handful of them that put a legitimate smile on my adult face, and this band is one of them. Their dancing is authentically goofy. 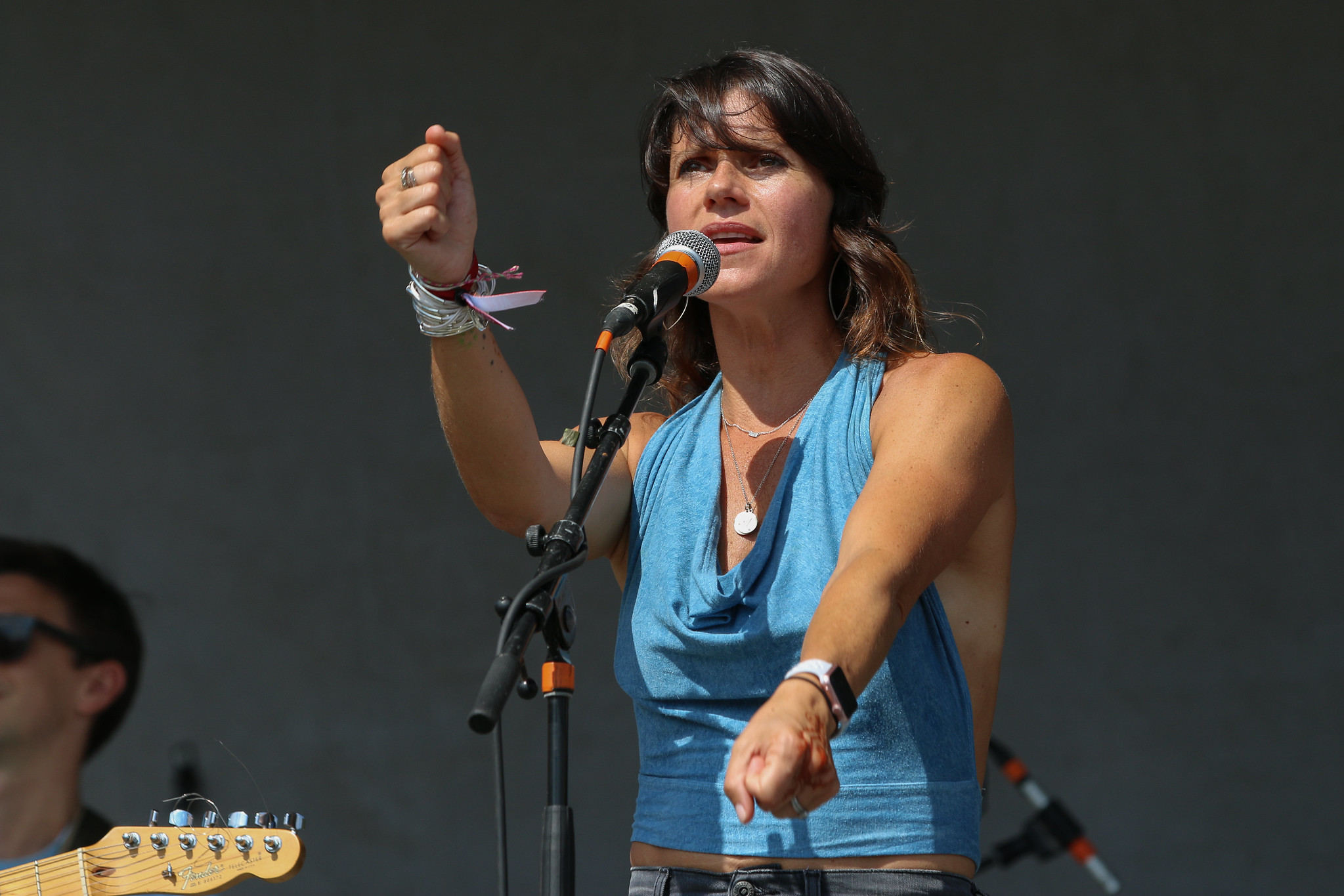 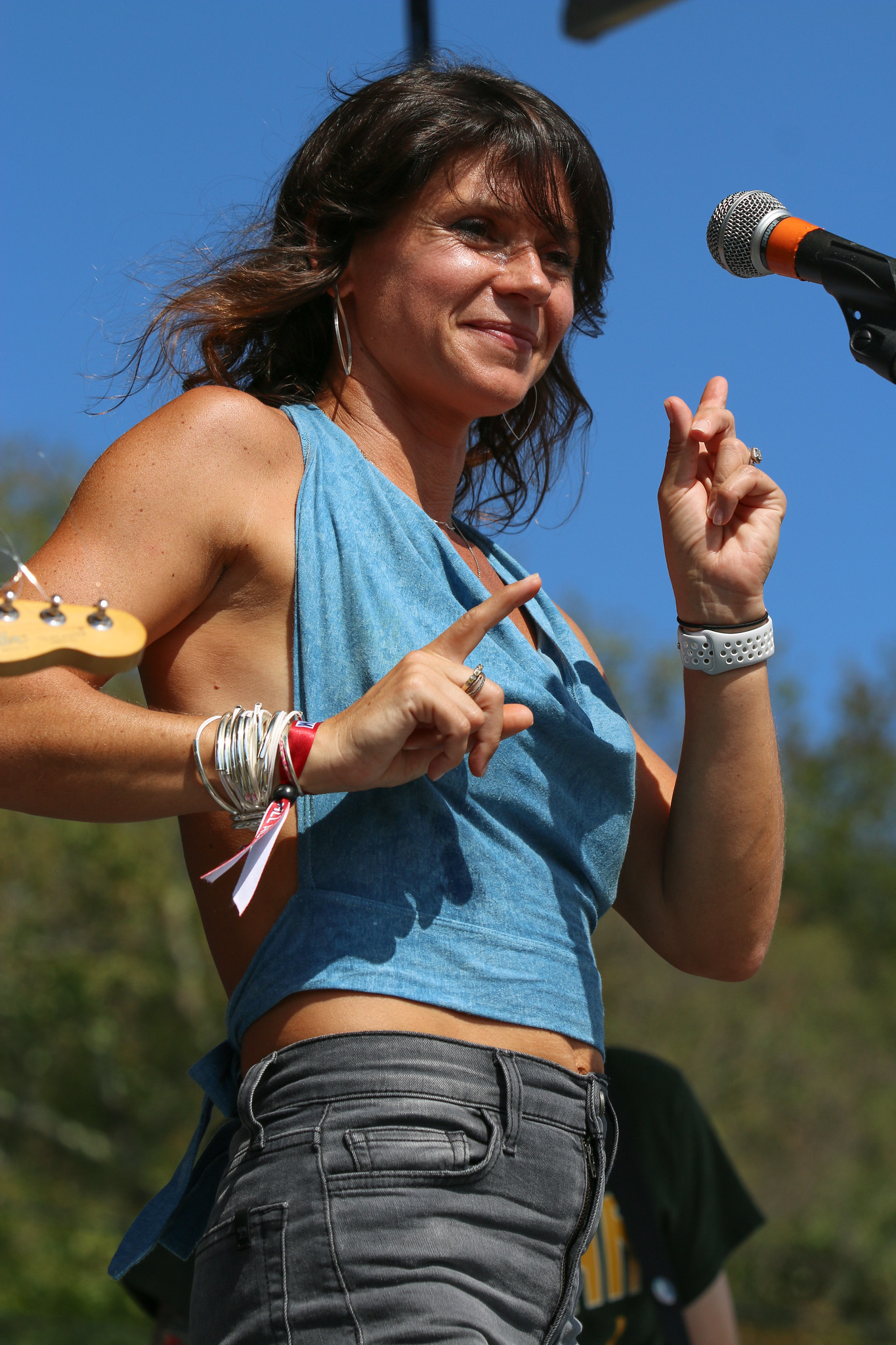 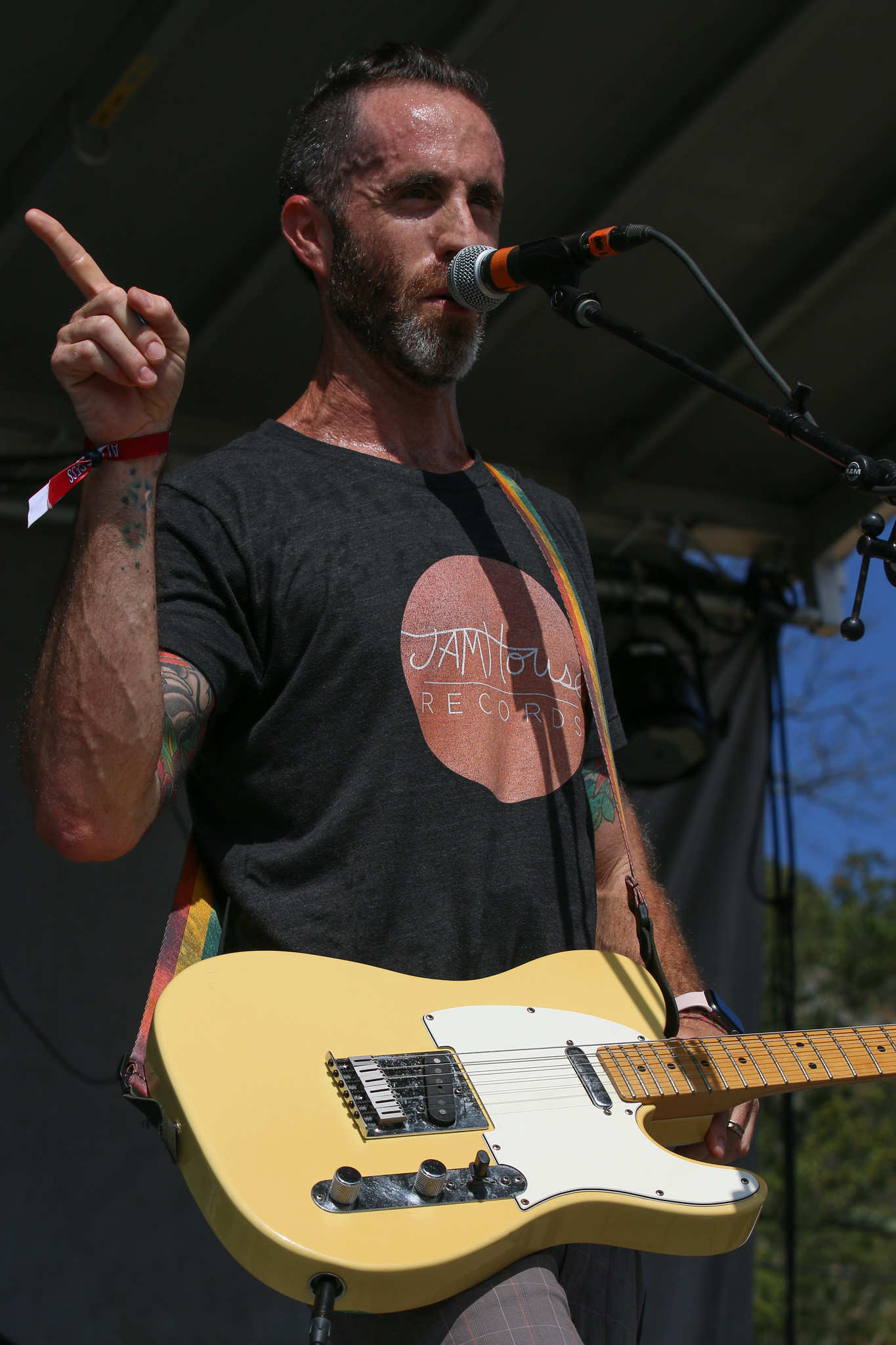 Josh always brings some excellent musicians along with him and this time it was a duo of trombones. 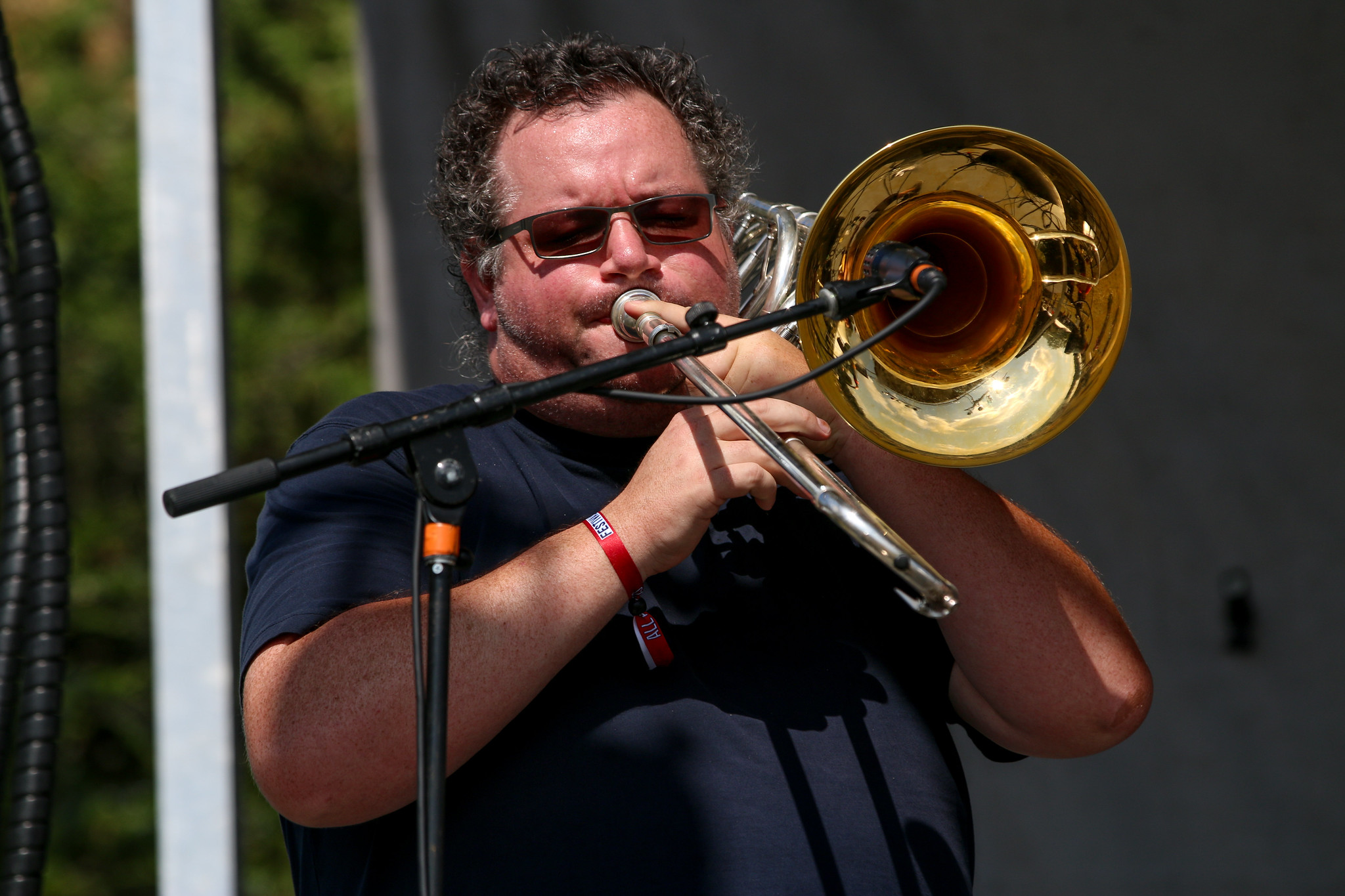 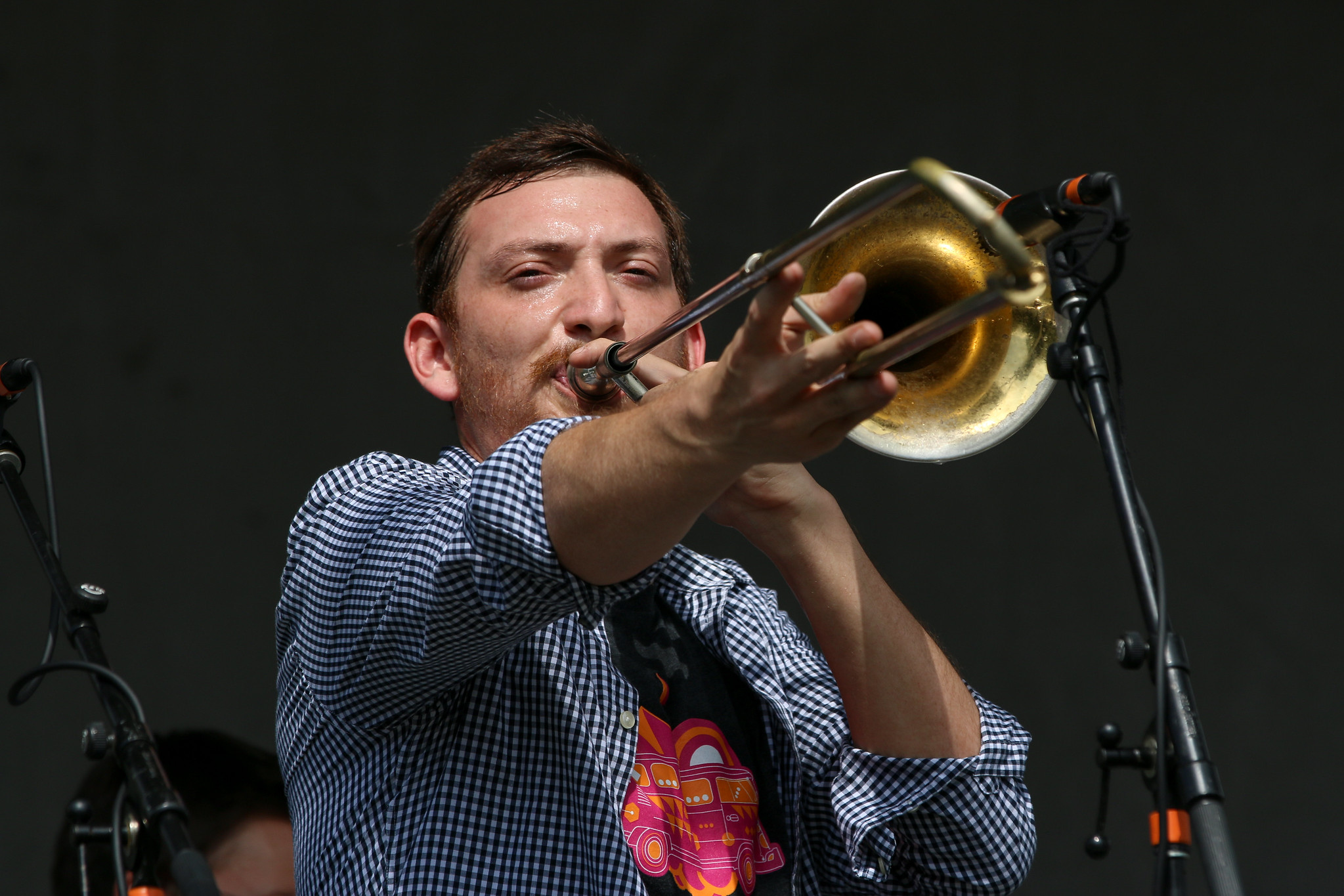 Lux Deluxe was the first band for grown-ups on Saturday, and played an enthusiastic set to a crowd that was still arriving, and still waking-up. As I did in 2016, I walked onto the side of the stage for some interesting shots, taking full advantage of the vantage point that the media pass allows. However, I was quickly reprimanded and told that they “can’t have me up there”. The reasoning behind it was likely boring legal ones, but other photographers were allowed up. There was a hierarchy I didn’t understand, and I was at the bottom. 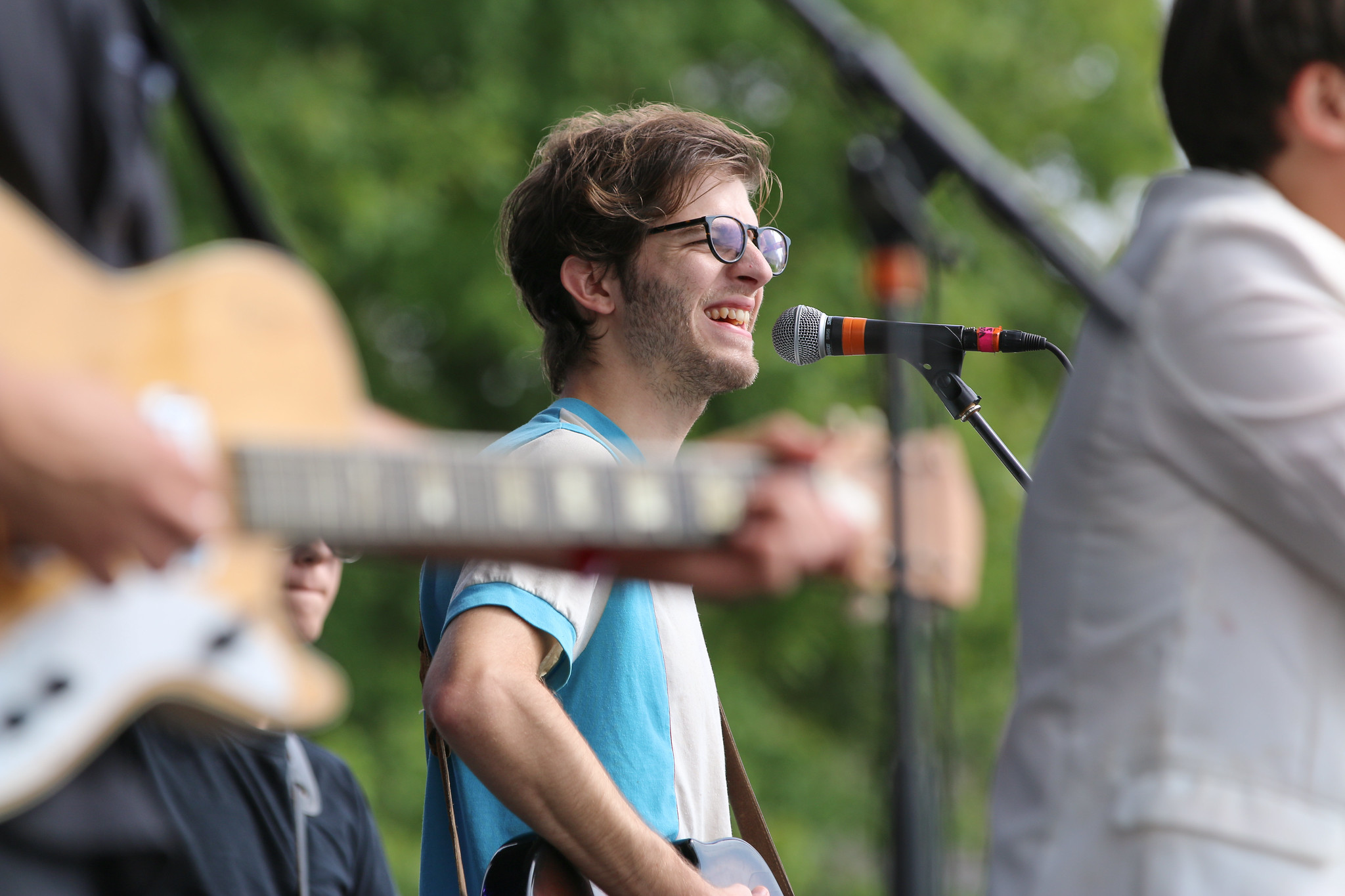 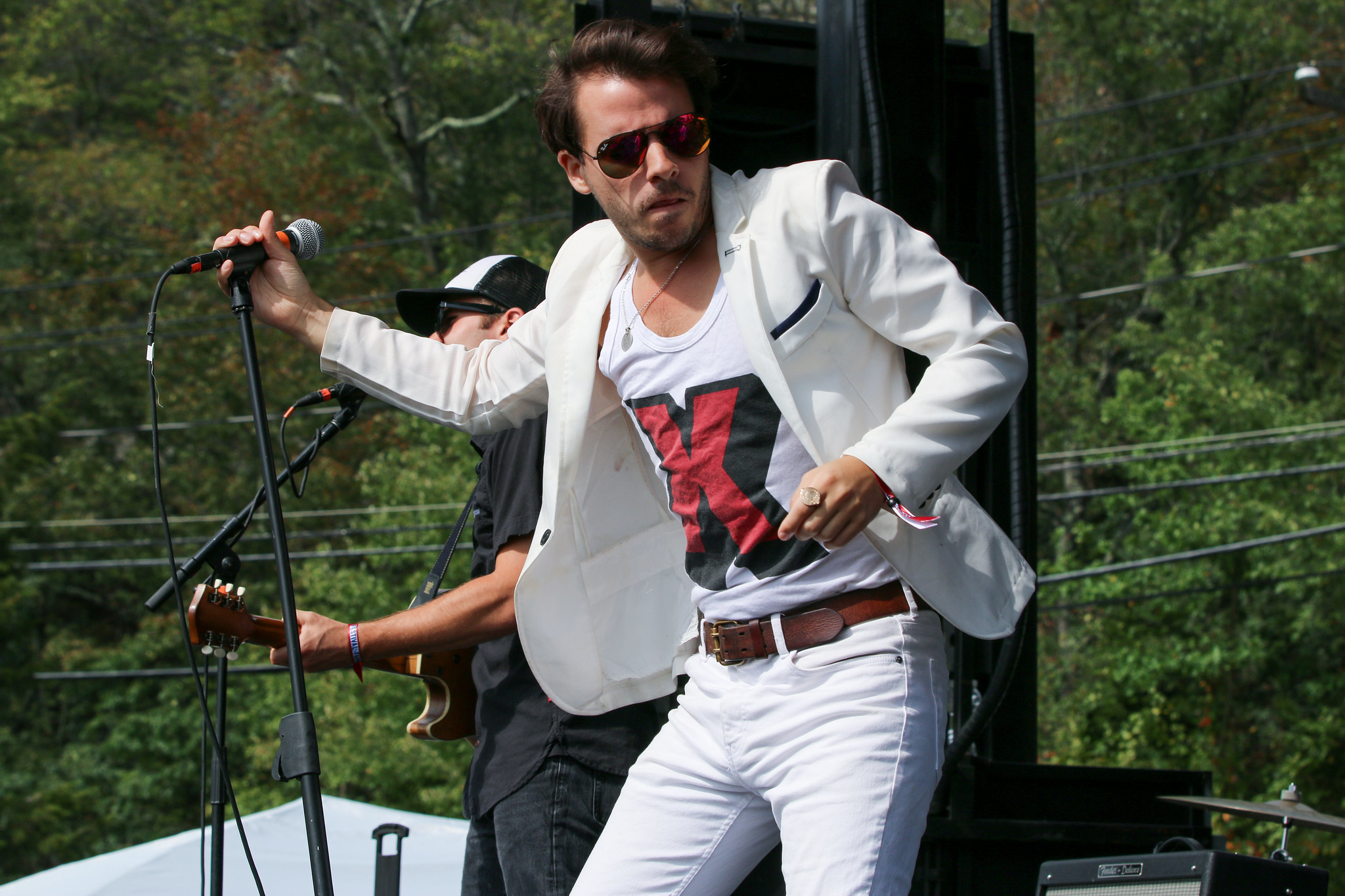 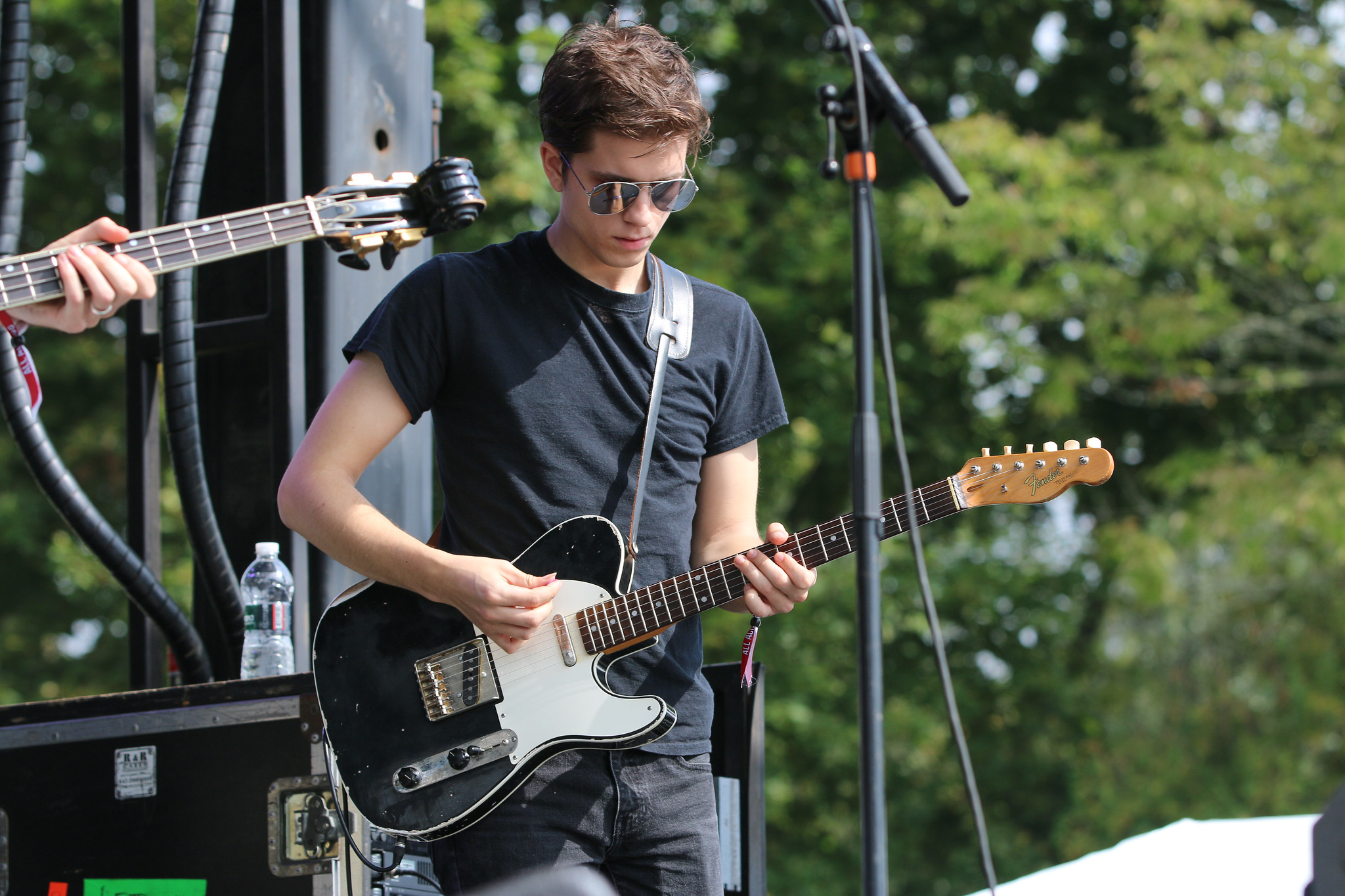 Julie Rhodes brought in the blues with a touch of Americana and a funny hat. Boston has a ton of local artists and talent and I’m glad the Canton festival has them featured. 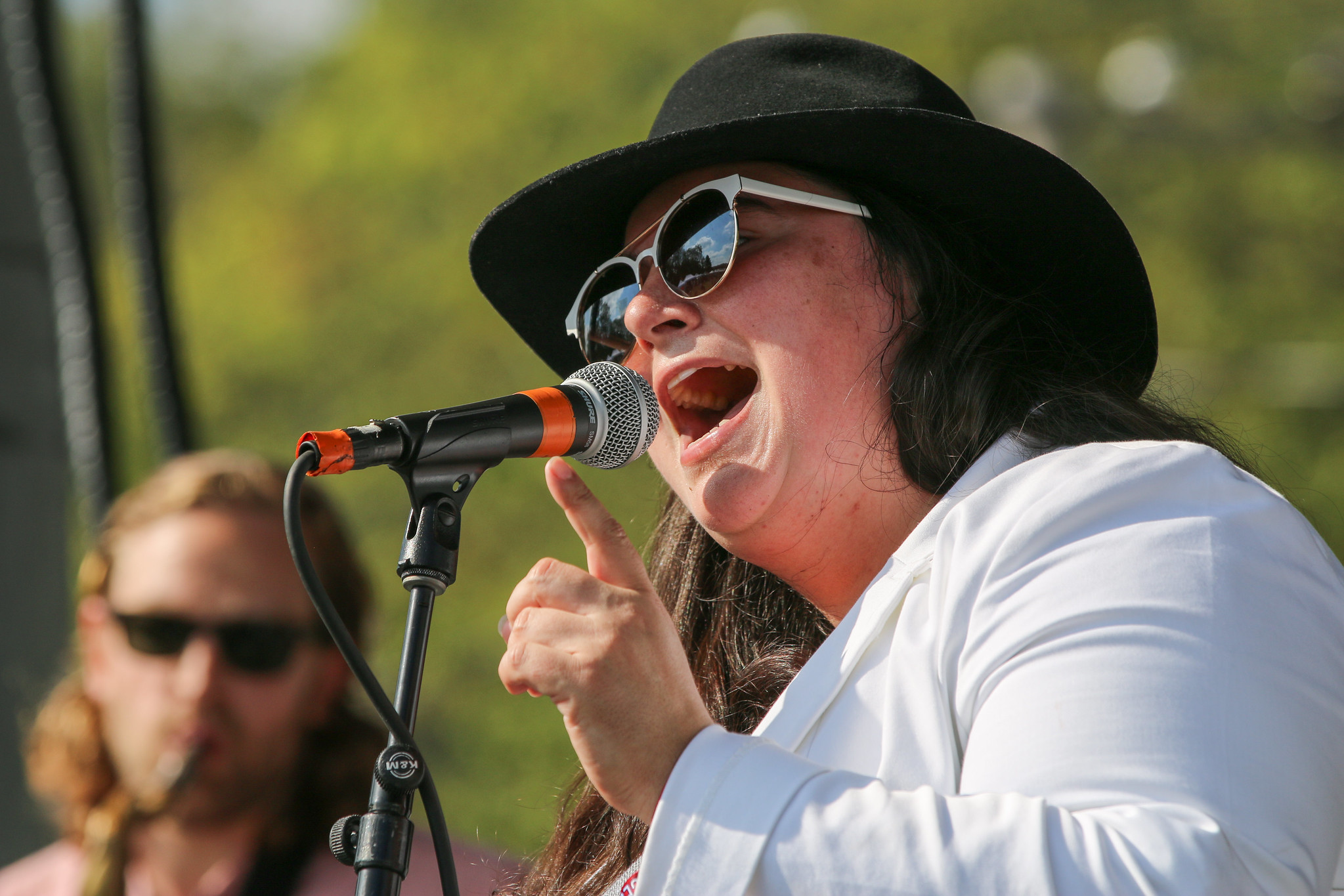 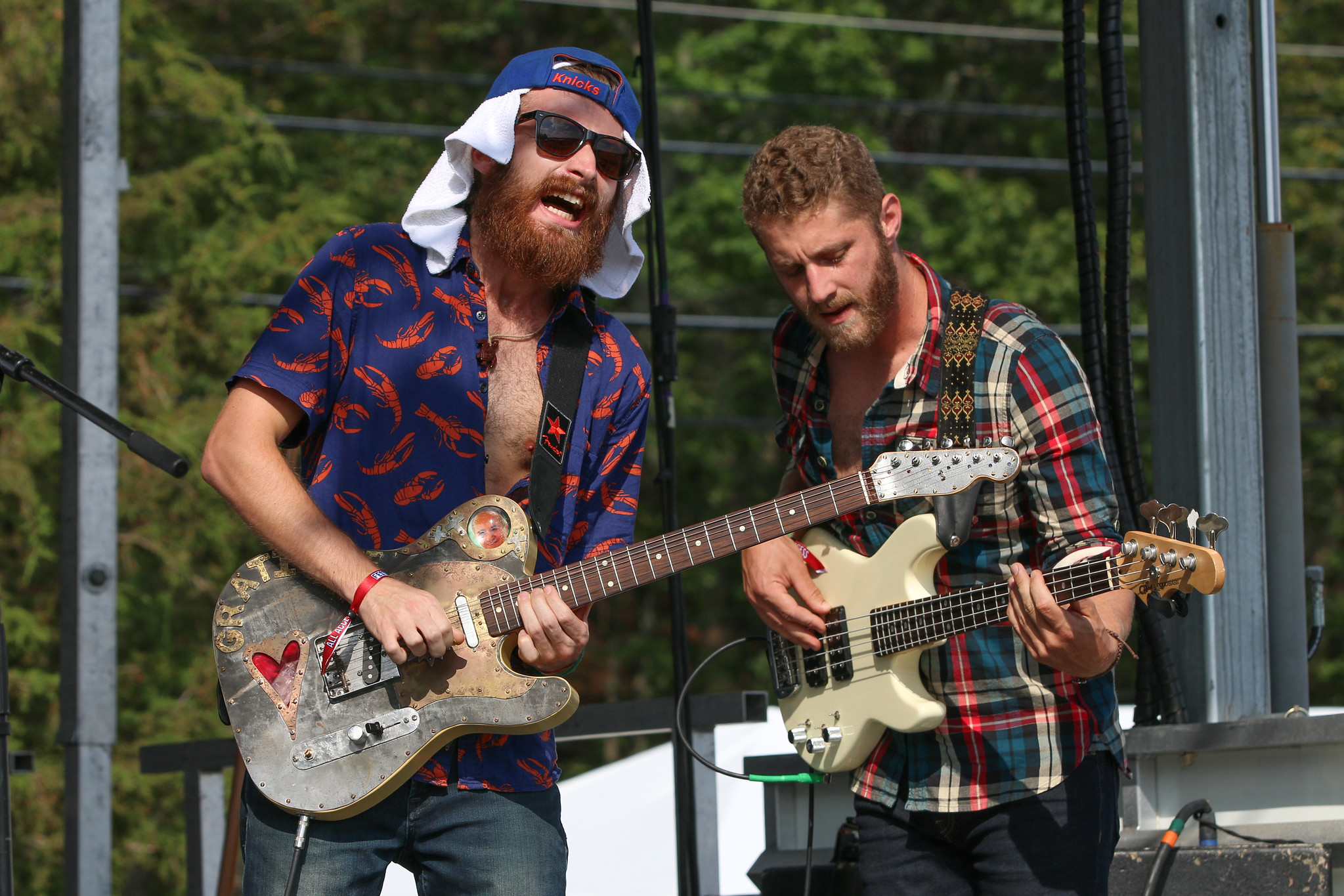 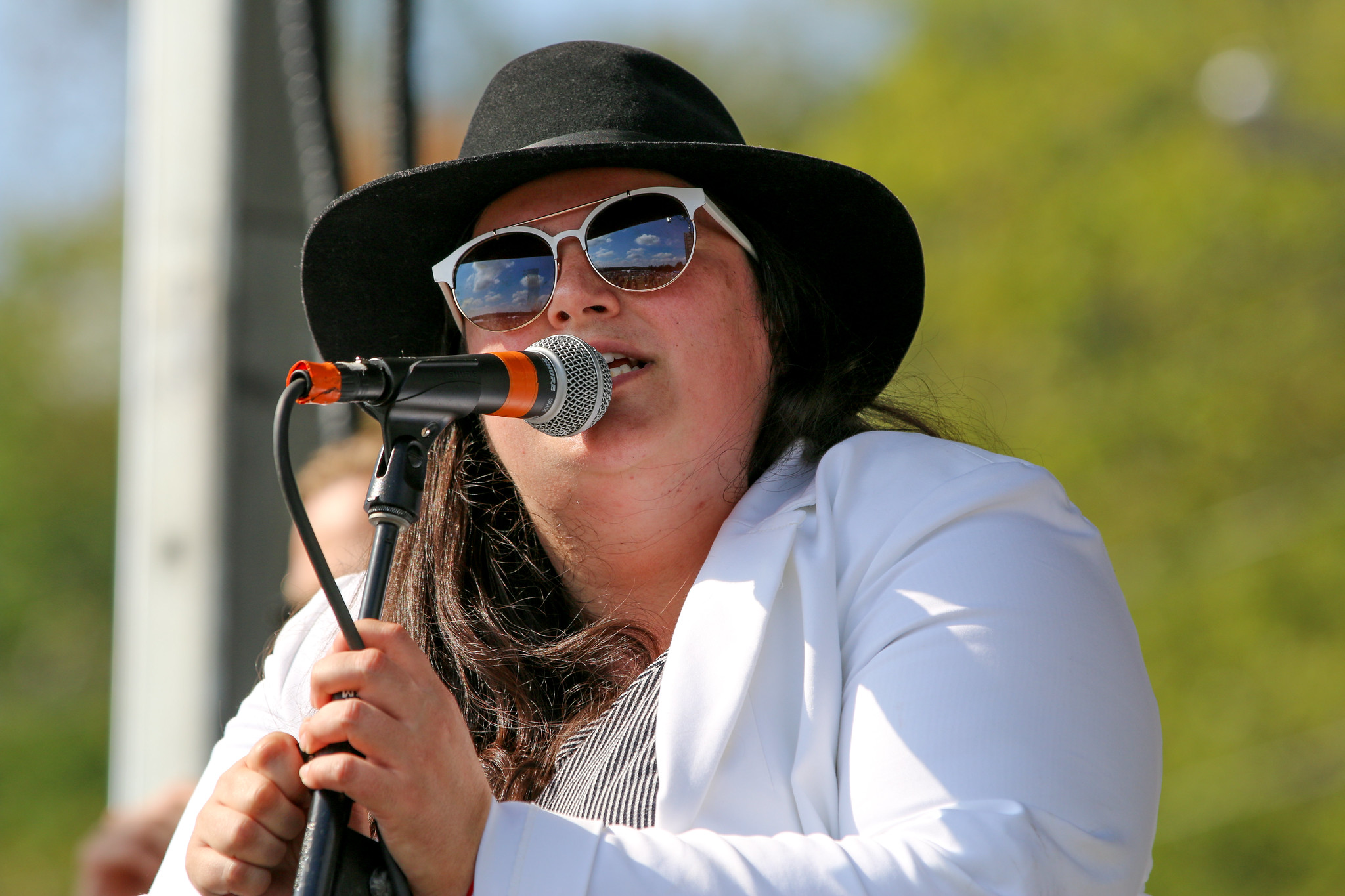 The Ballroom Thieves were the first formal criminals of the day to really get the 20-somethings engaged. Their smiling faces made up for the overuse of reverb. 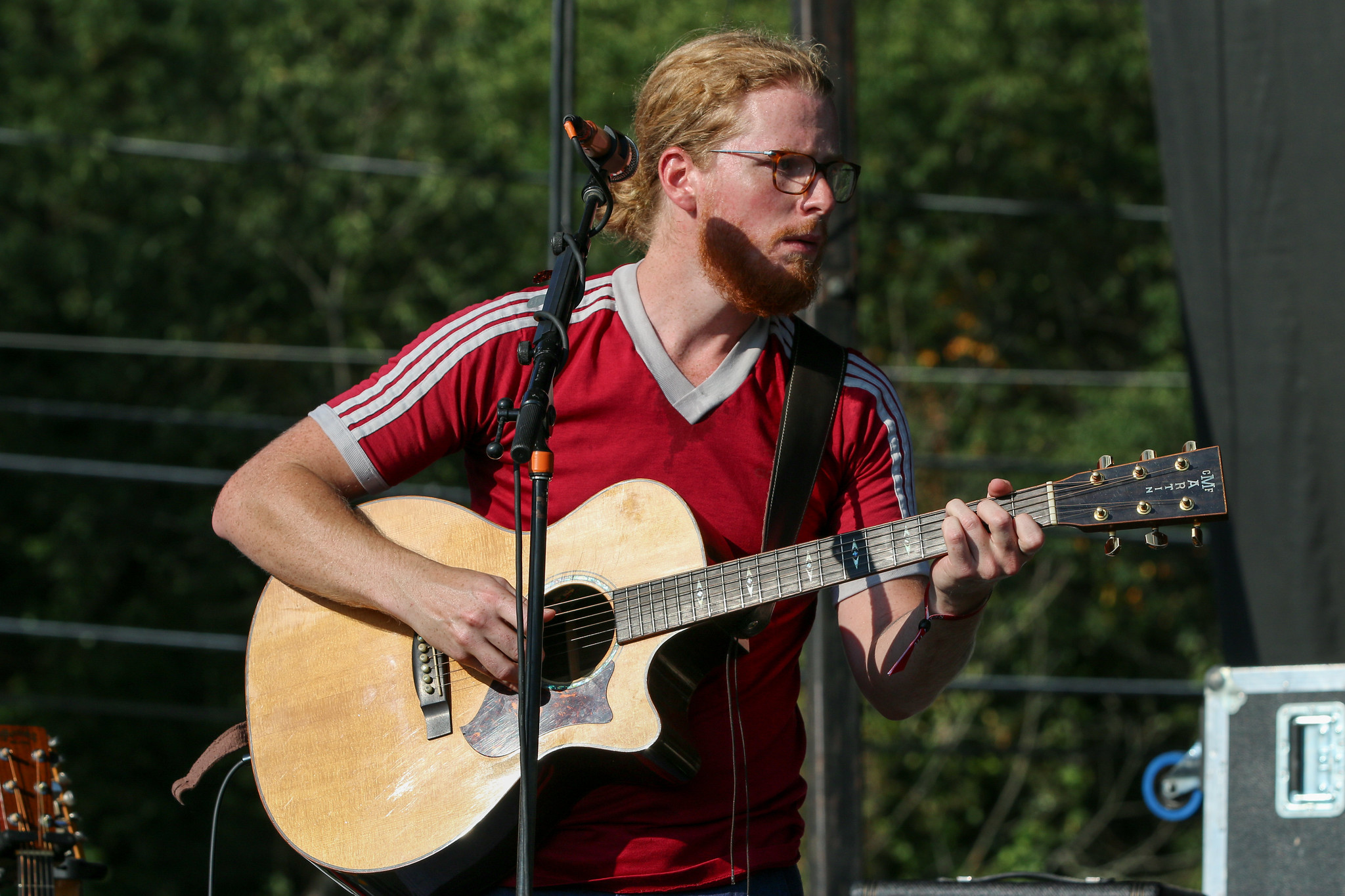 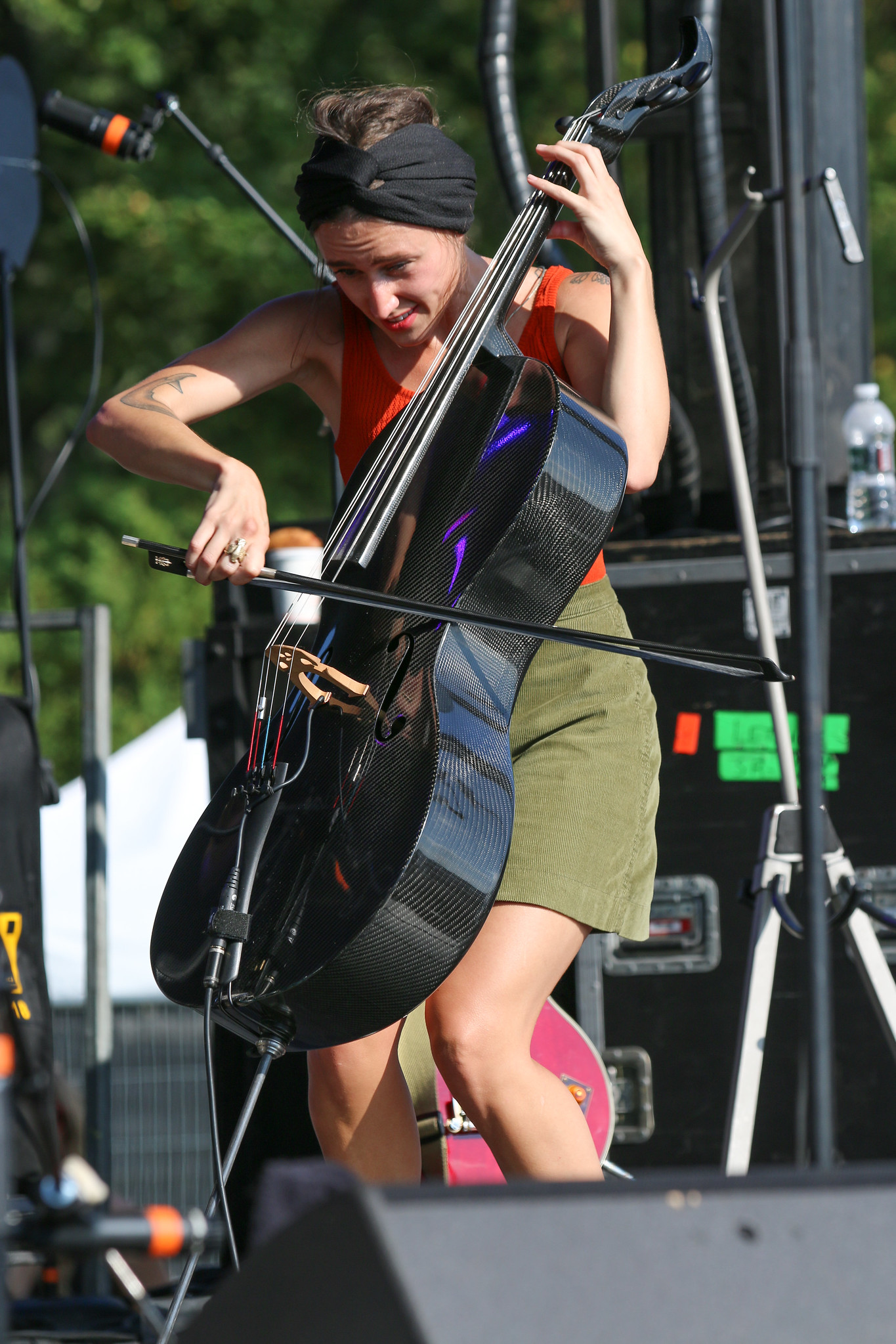 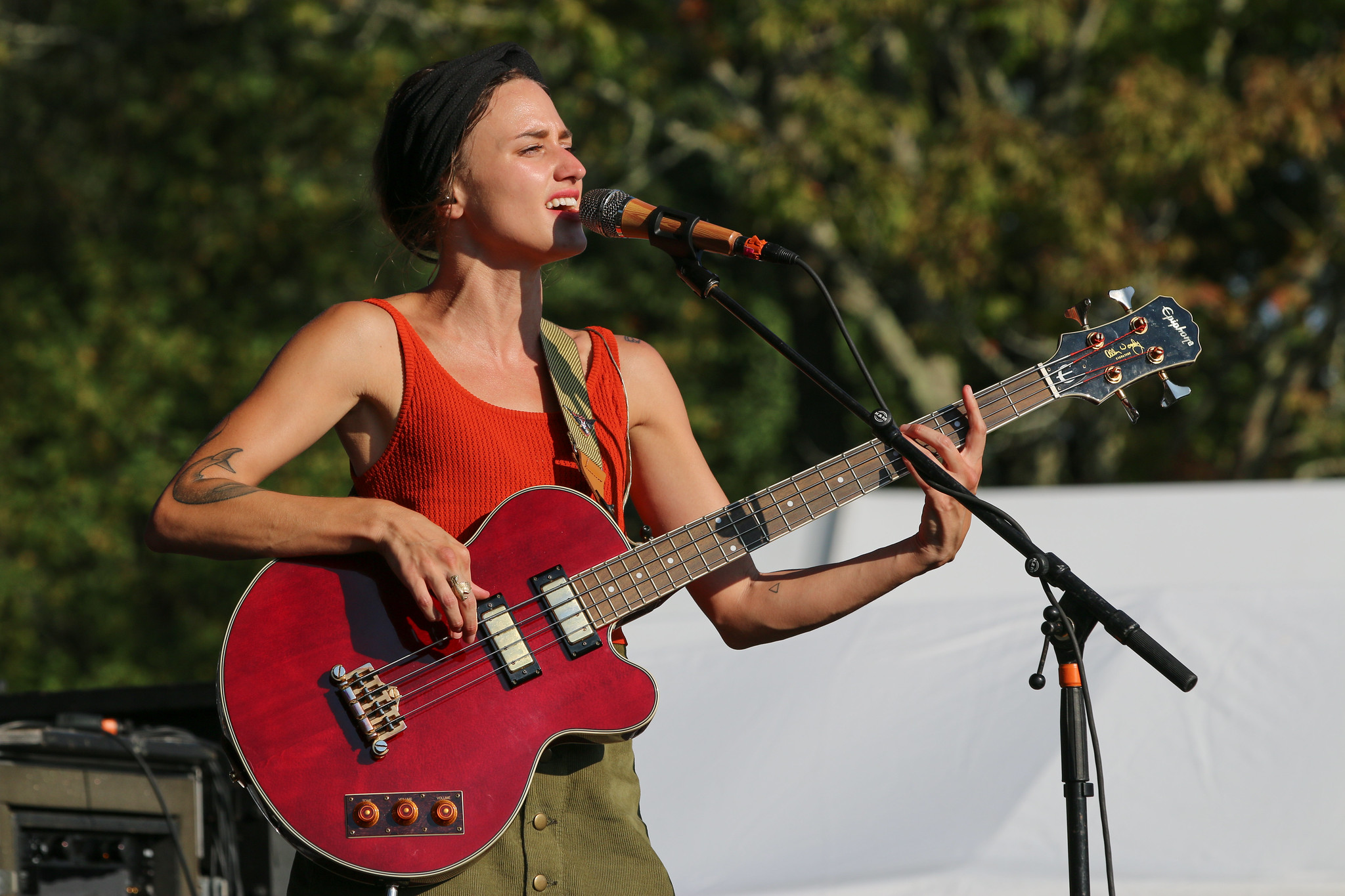 Dwight and Nicole drove a ton of energy from Brooklyn. It was a challenge to get Nicole’s hair, sunglasses, and bass, in a single frame. 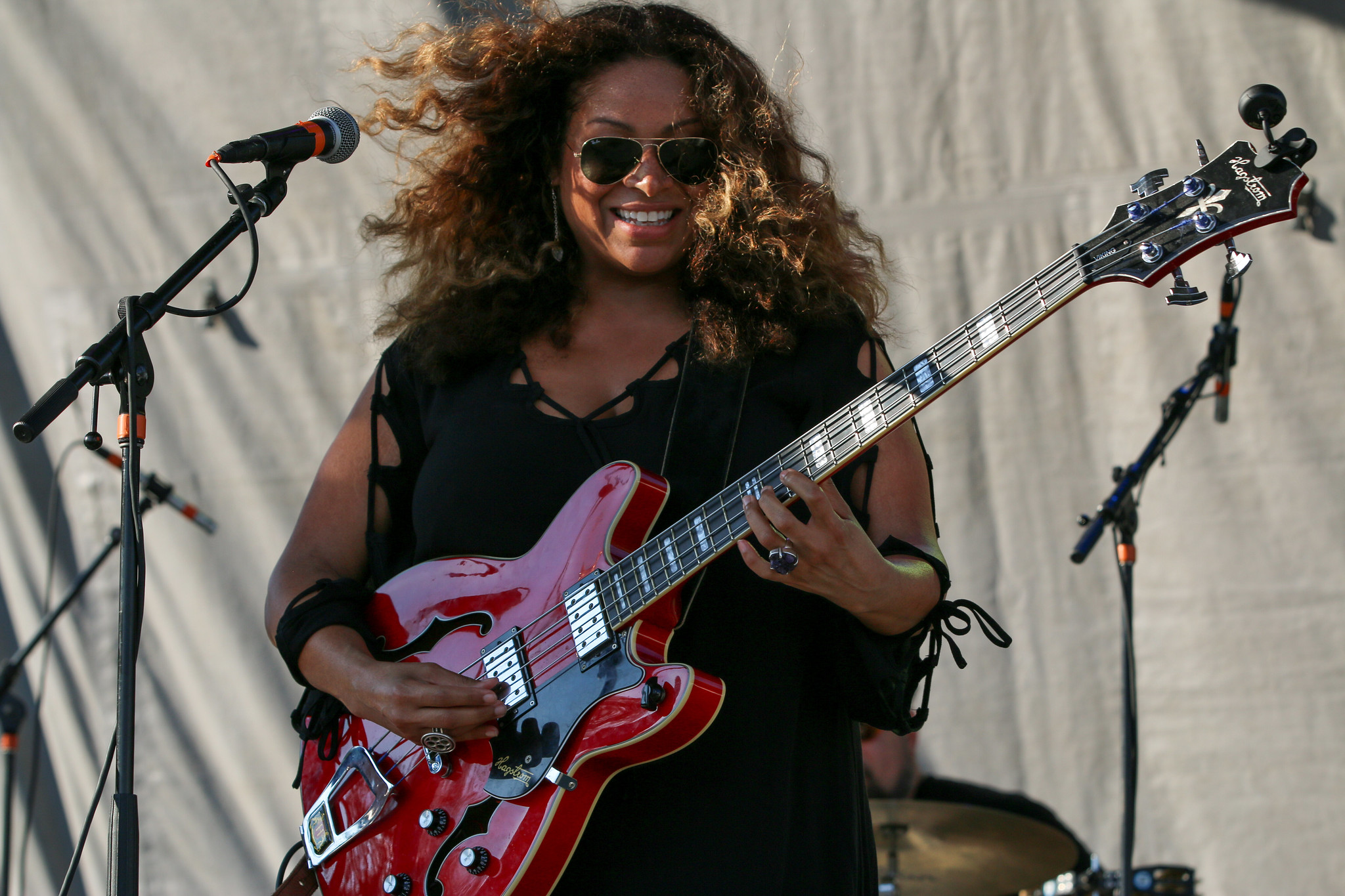 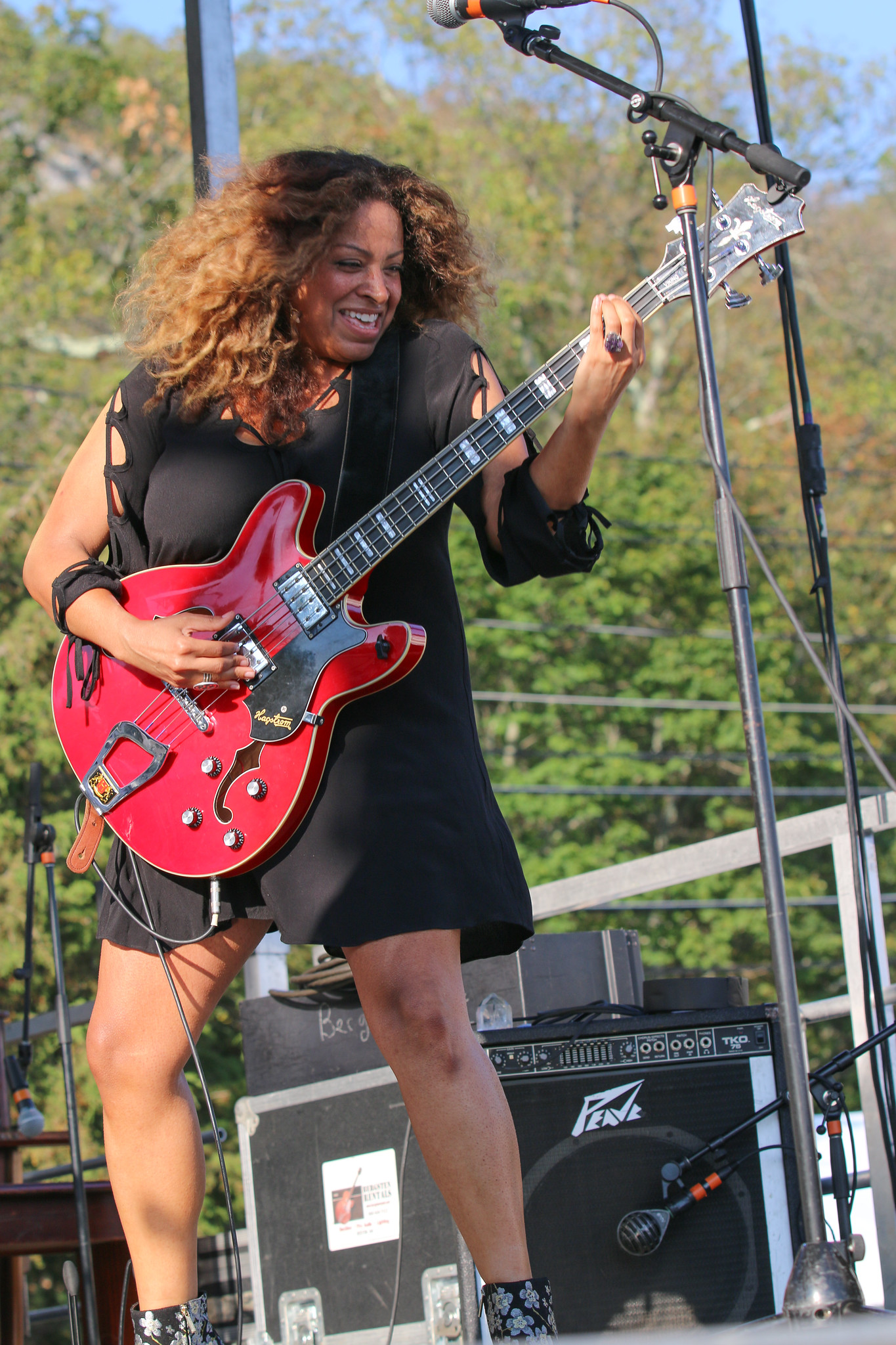 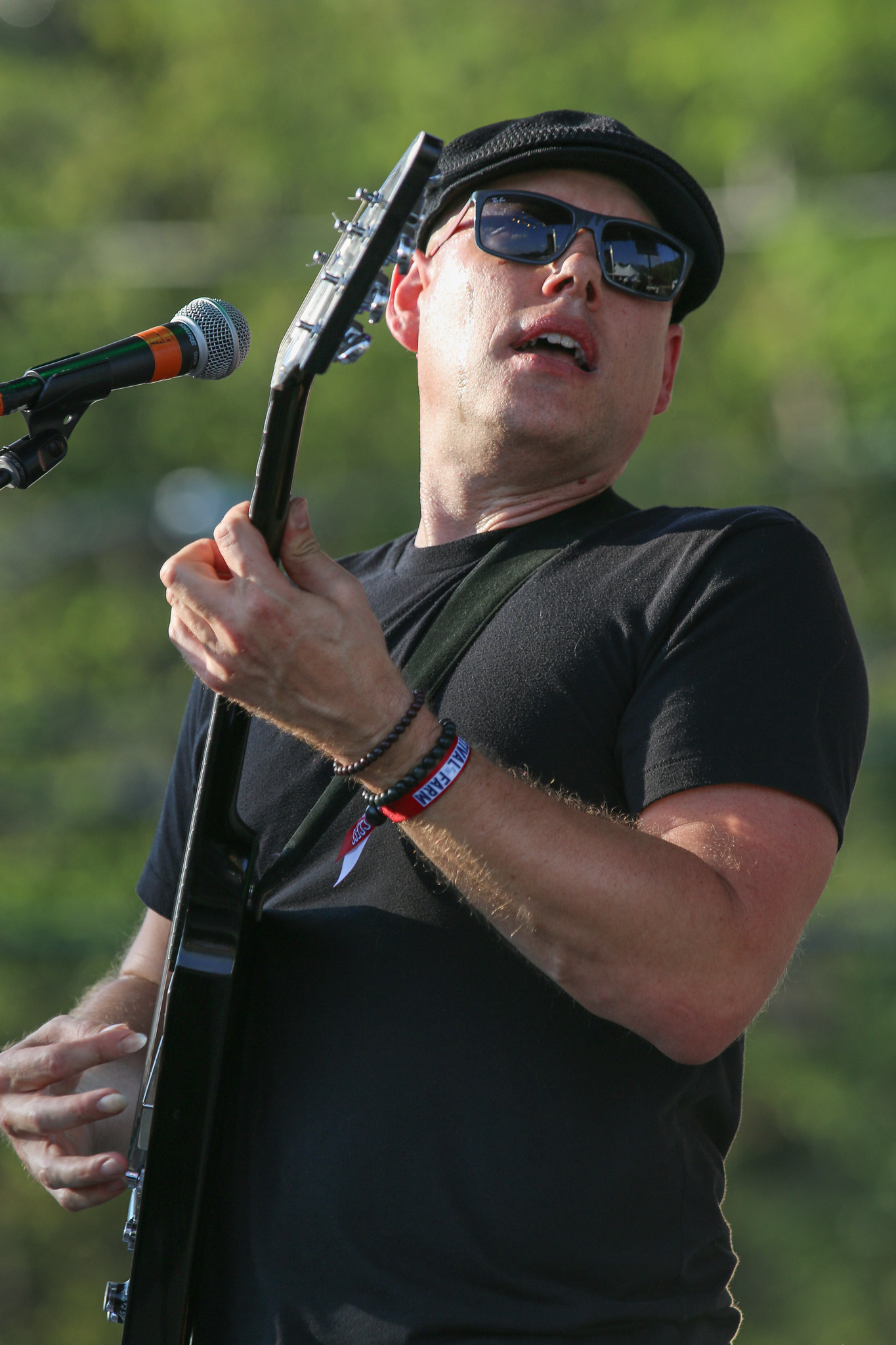 Brett Dennen embraced in the golden hour of sun with his Neil-Young-meets-Paul-Simon affectations. This is also where the power of the media pass was questioned. As I entered the photography pit the man standing guard told me that I had to stay behind the fence. I pointed to my badge, and with my eyes said something like “what’s the point of this badge if I can’t get into the photography pit?” His eyes, and mouth, had no answer so I reluctantly stayed away.  I made up reasons for the situation in my head. The other photographers had seen me as a threat and used the power of their badges to ban me from our shared and equal access. I would, hypothetically, walk up to them and say “I’m not your competition”, if I was at all confrontational in this situation. I wasn’t. But in hindsight I was, and am, their competition. I was doing this for free and for fun, and I took it as seriously as I possibly could. 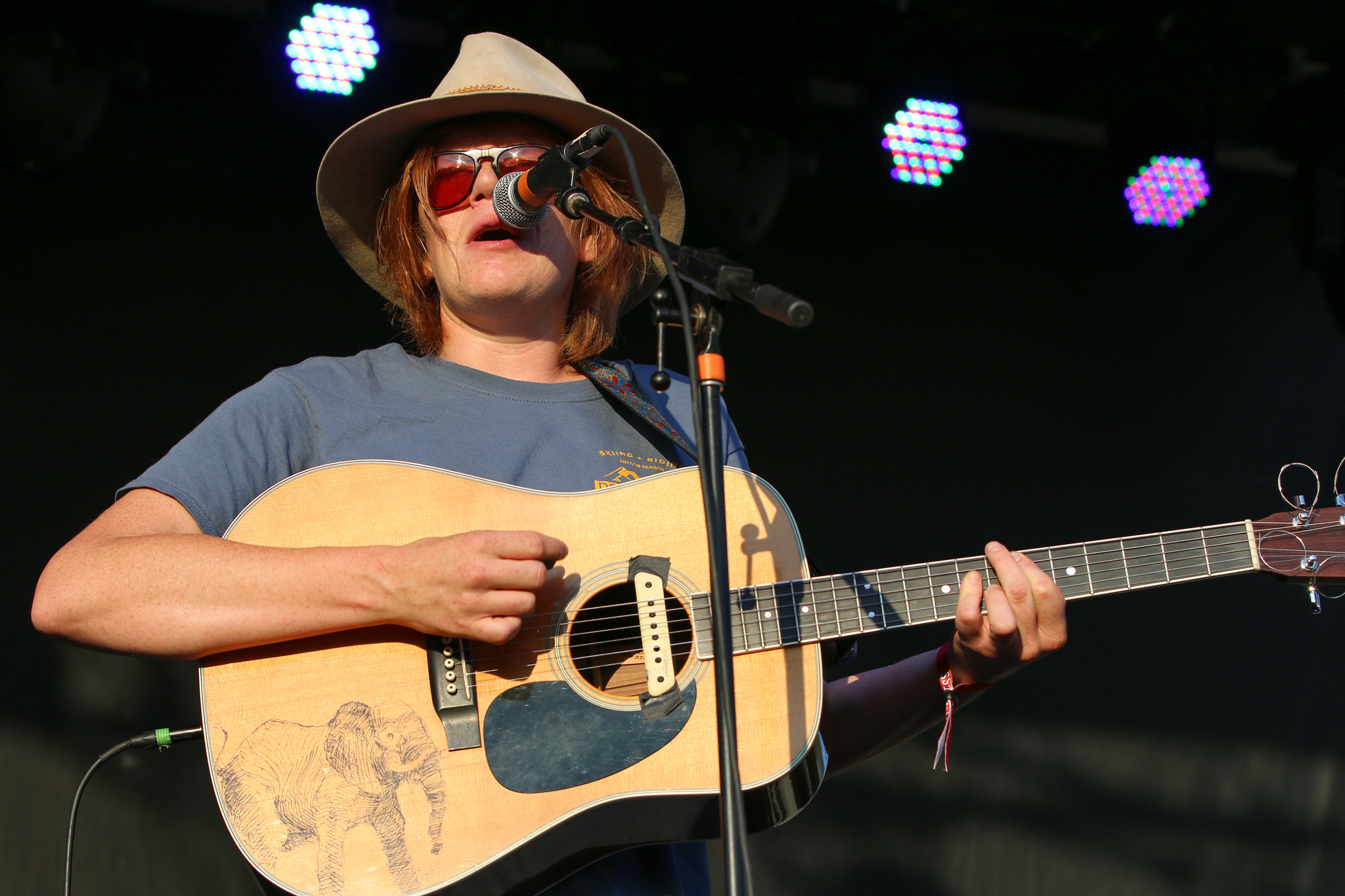 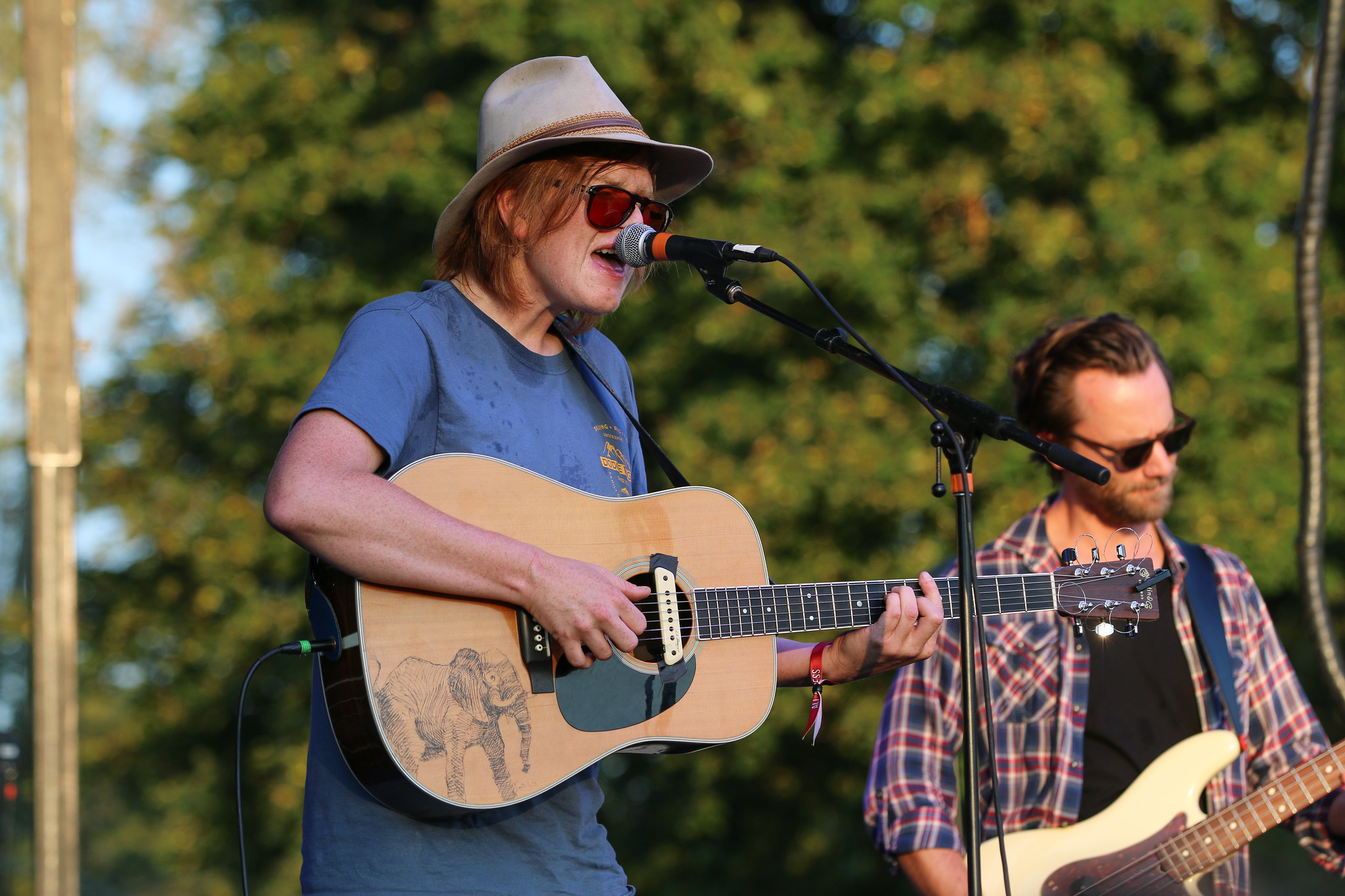 After Dennen’s set was over the security guy approached me after receiving some clarification on his end. I think even he didn’t believe that what he told me earlier was at all true. He told me I could enter the photography pit for the first 3 songs, which is somewhat typical, and fair. Another photographer approached me shortly afterwards and said to let him know if anyone gives me trouble. The vindictive narrative that played in my head had concluded in a boring misunderstanding.

Lee Fields and the Expressions welcomed the dark of night with their soul and dancing. Lee Fields played all roles on the stage. He was both Lee Fields, and the most of the interesting Expressions. 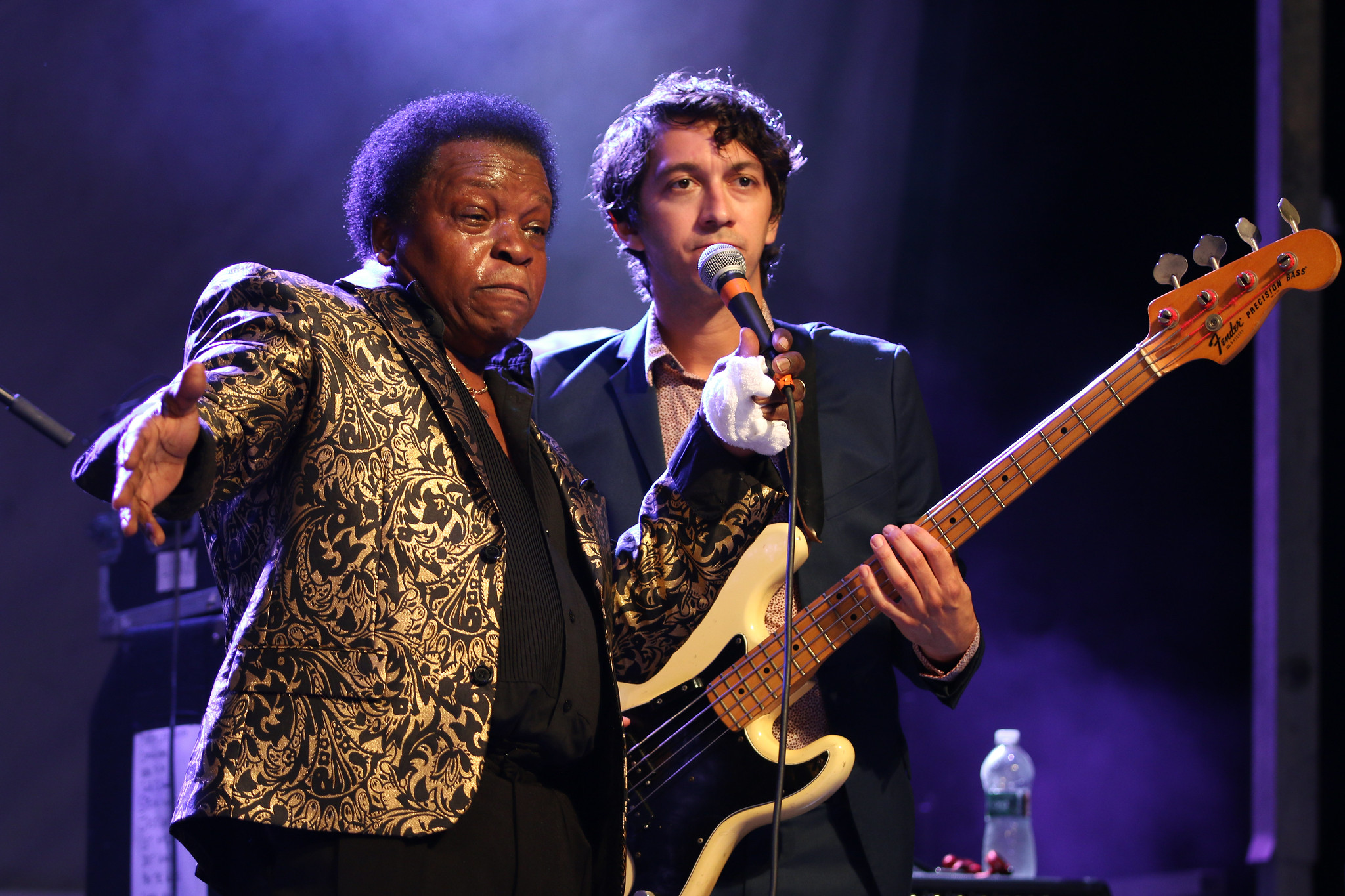 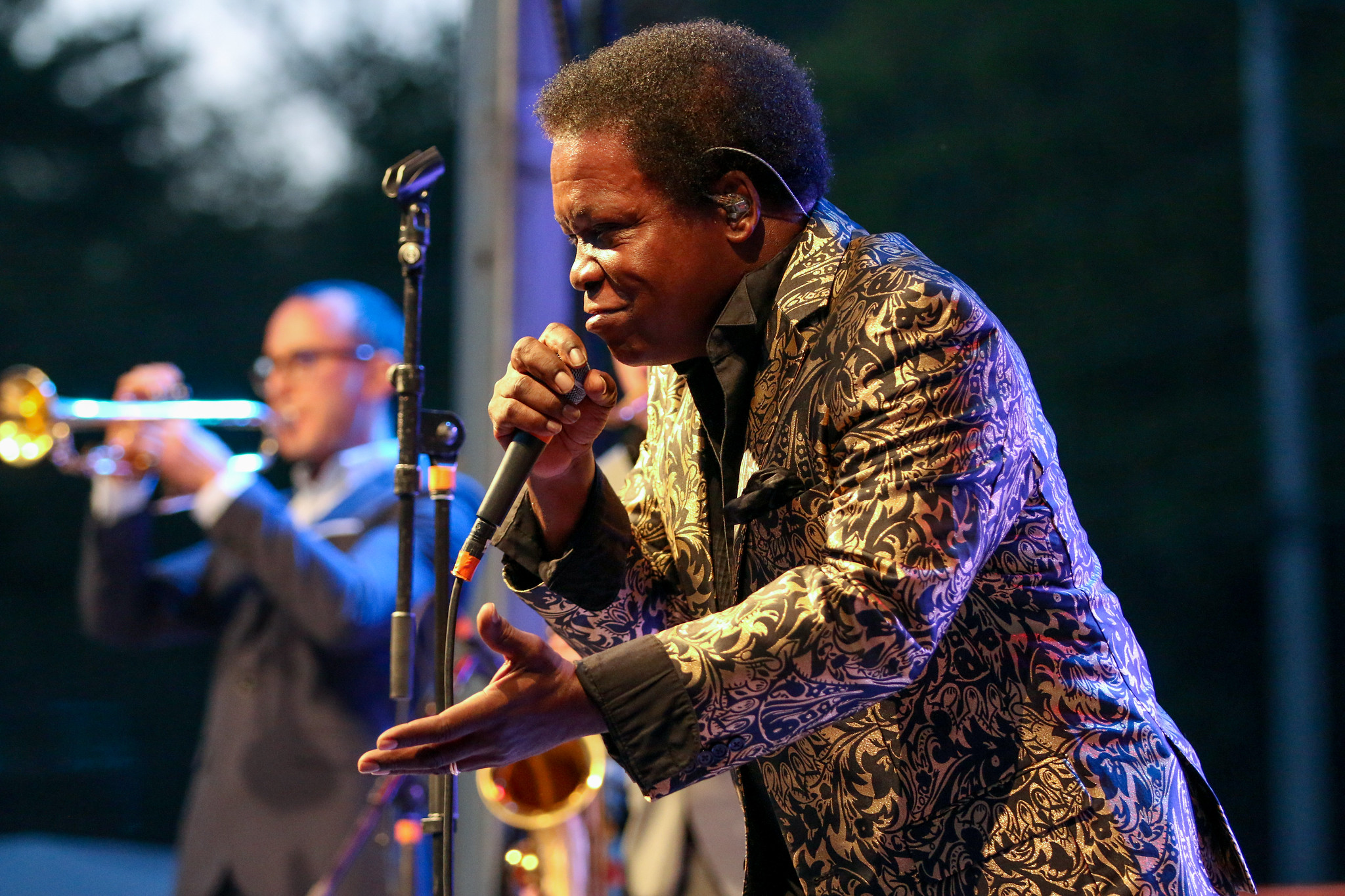 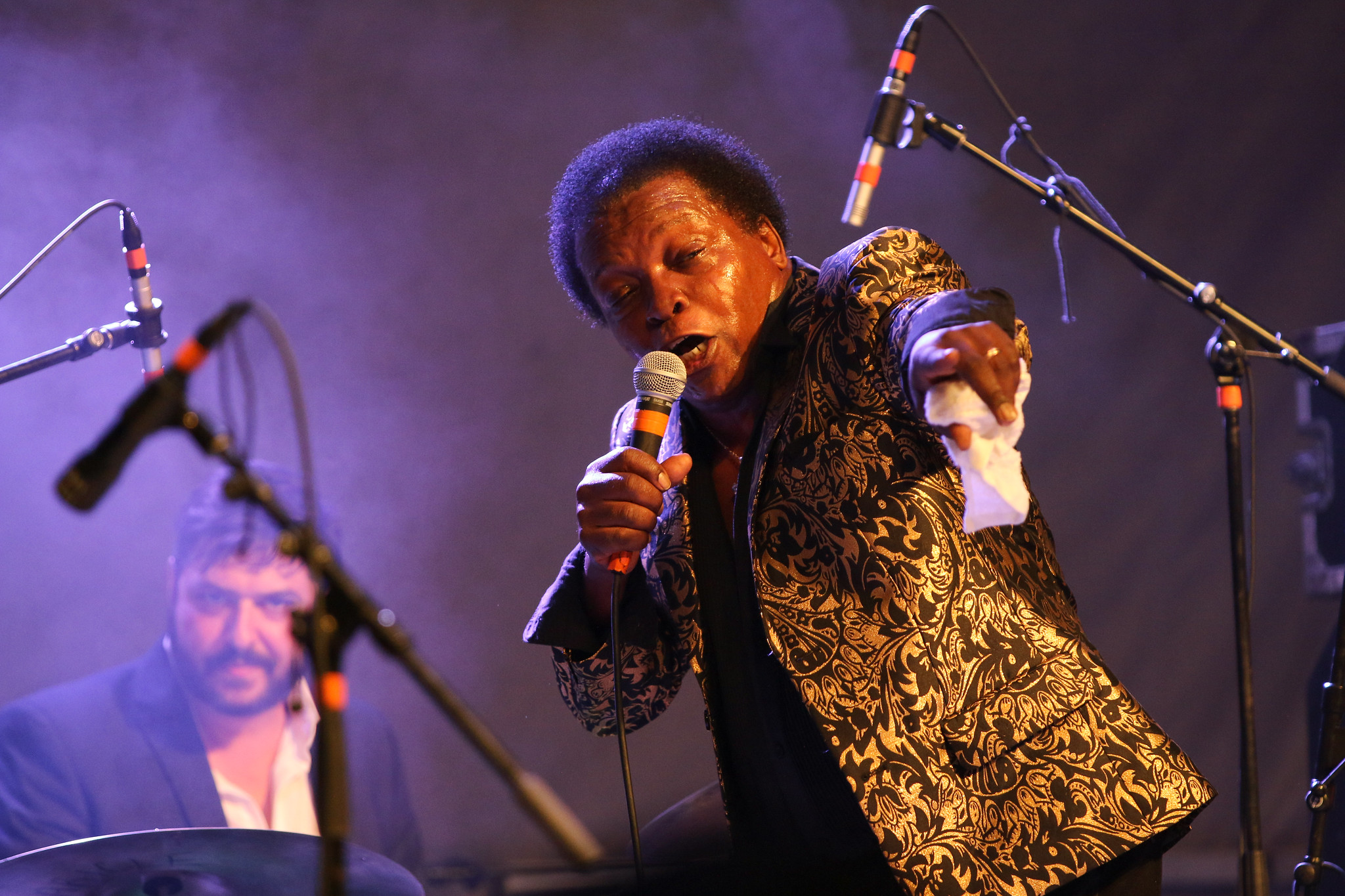 Lettuce put the kids to bed with their jammies and jam tunes. 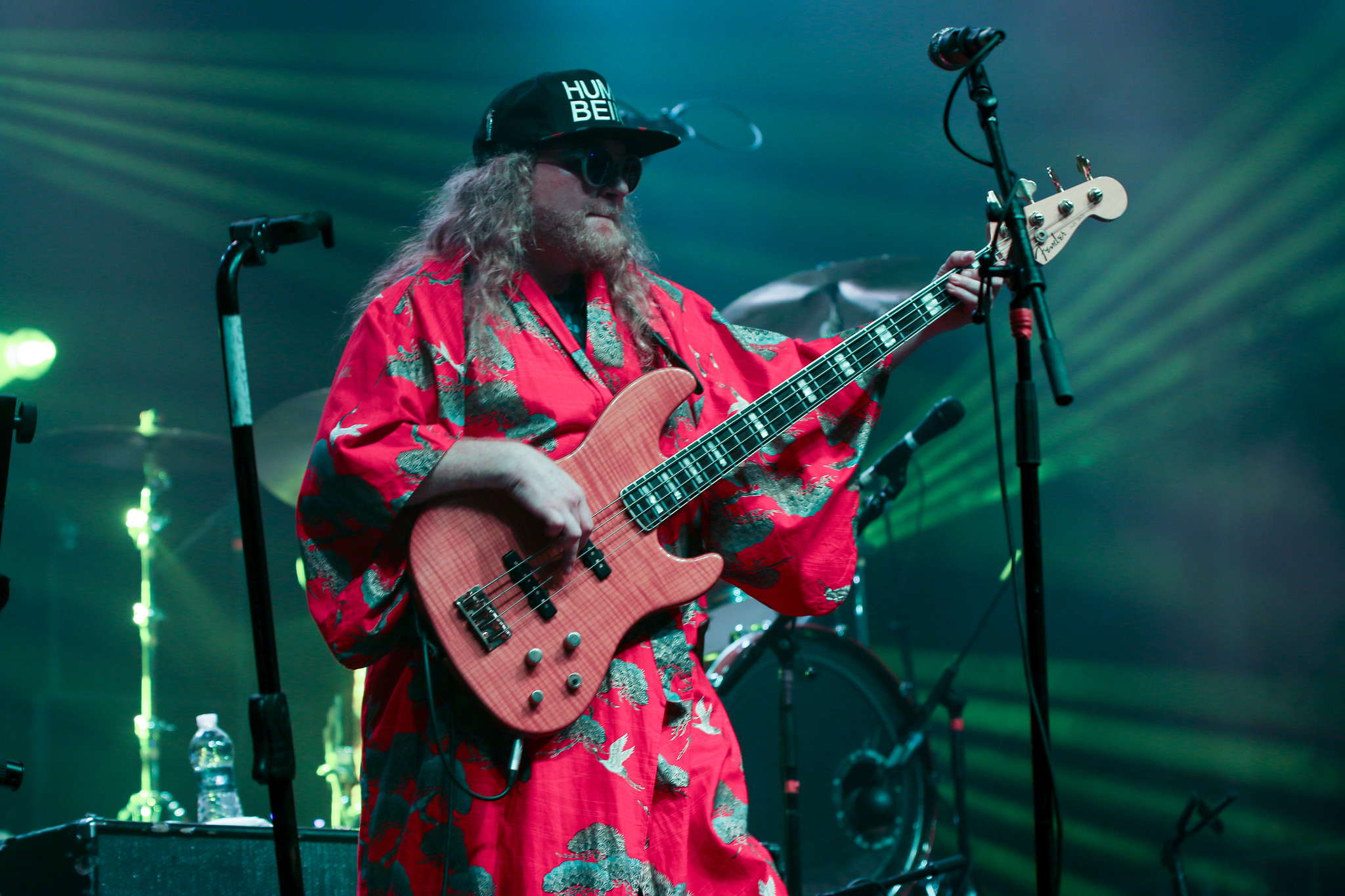 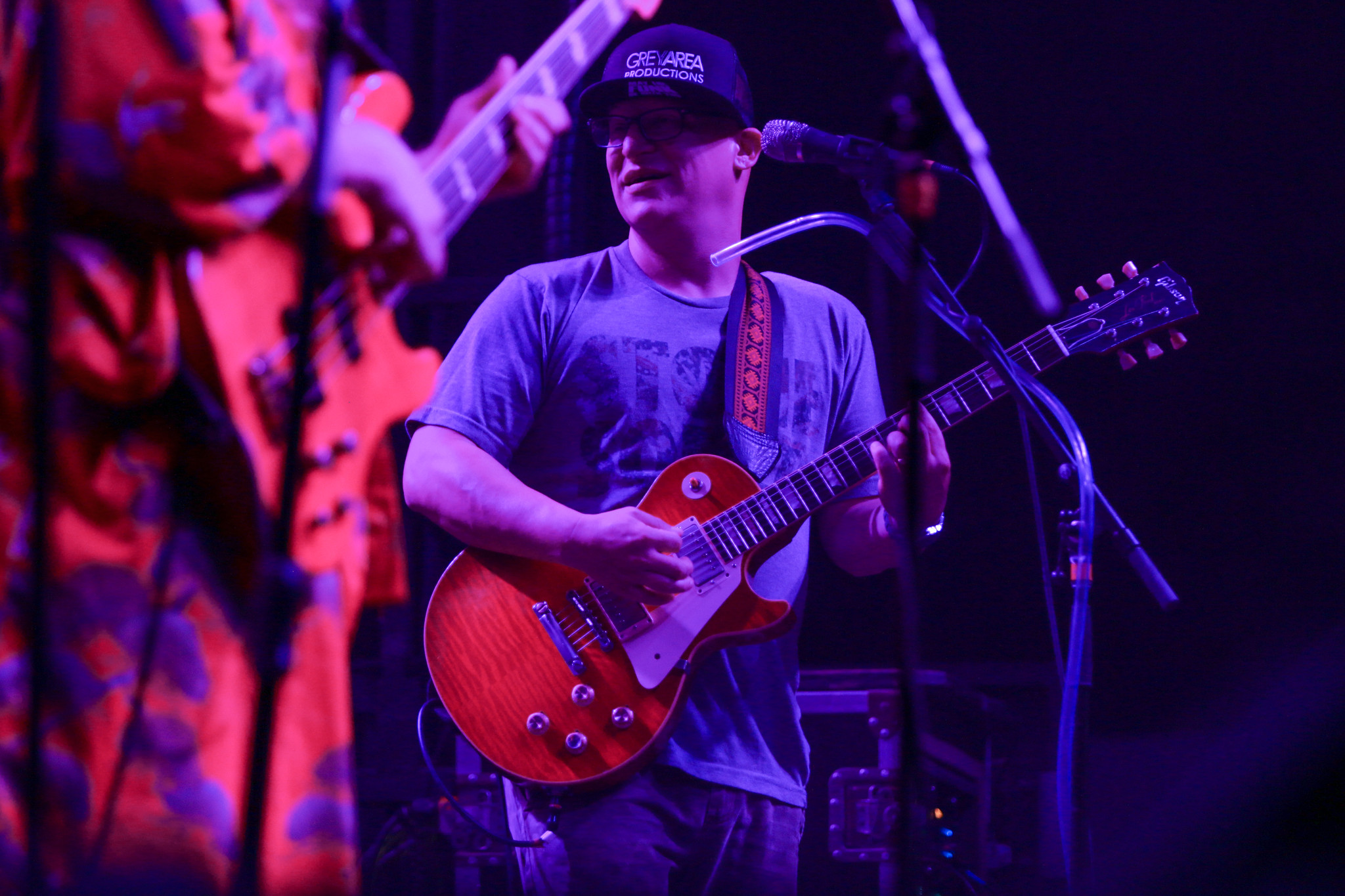 Or skip ahead for Fans of the Farm Photos