Sunday started just like Saturday, with Josh and the Jamtones, except this time I brought along my wife and small kids. I looked forward to seeing their excitement and joyous dancing, but I think I enjoyed their second set more than my kids did.

Sean McConnell camouflaged himself against the fading green of late summer. 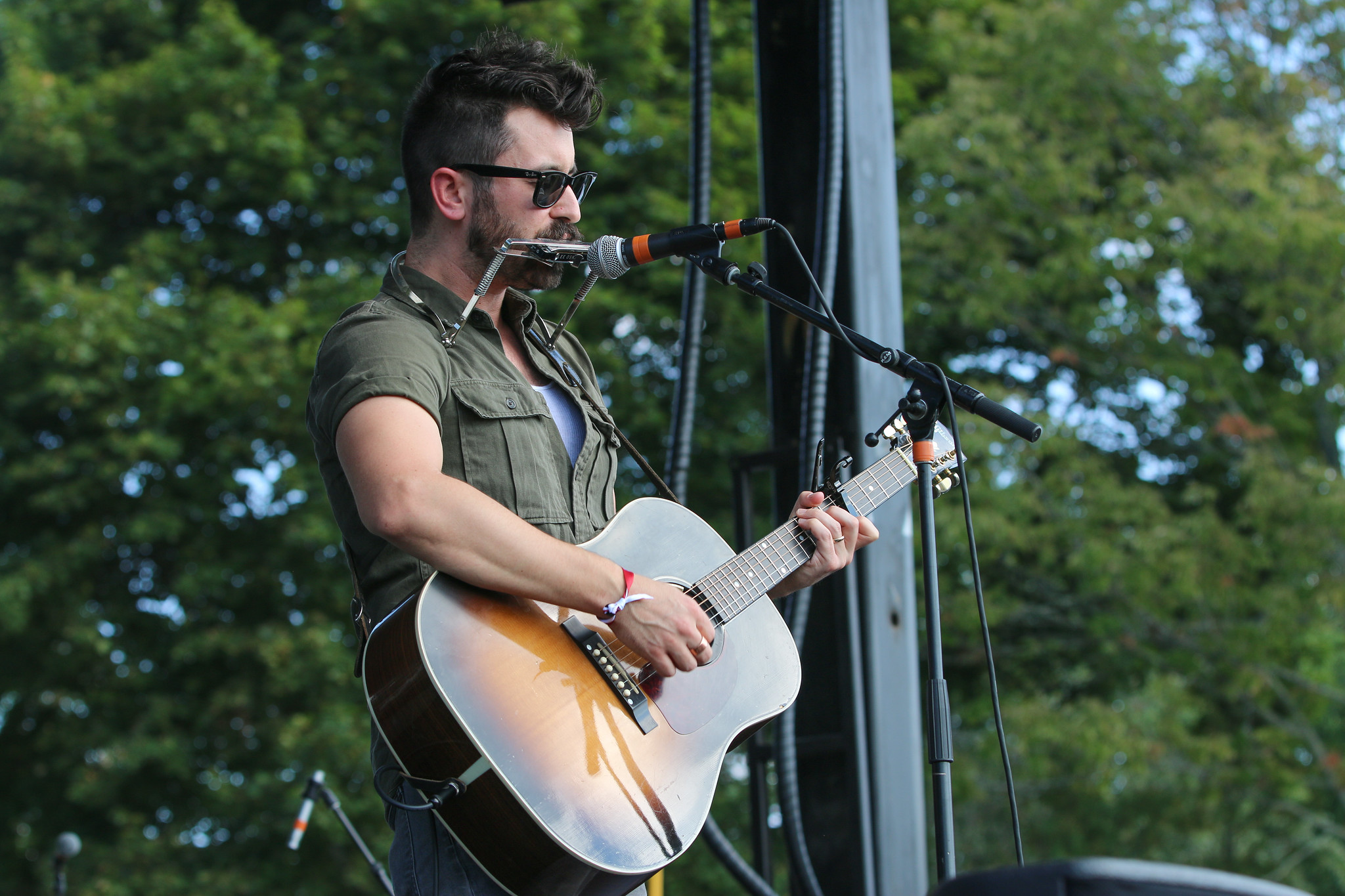 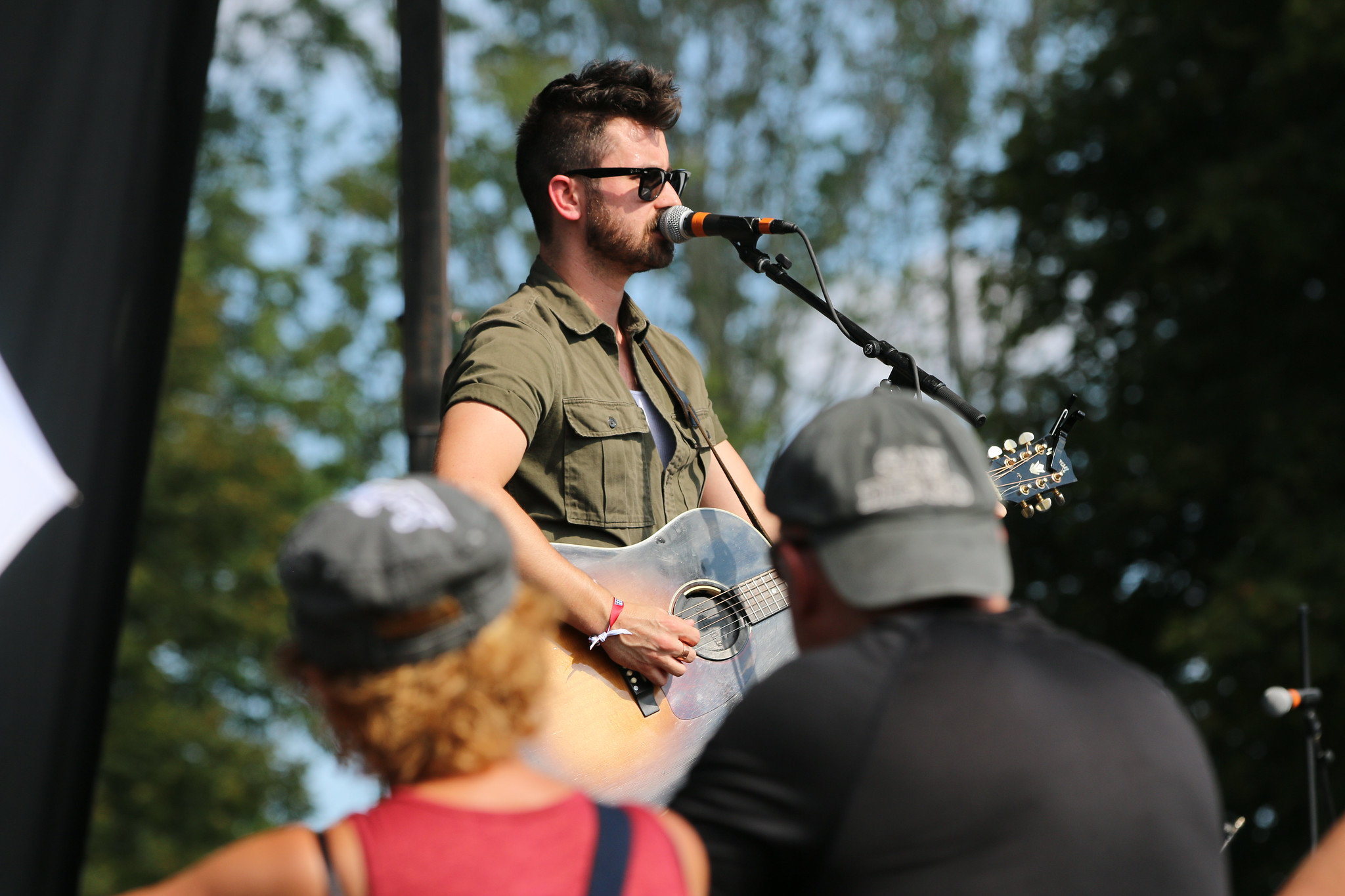 Twisted Pine added some local bluegrass to the festival. 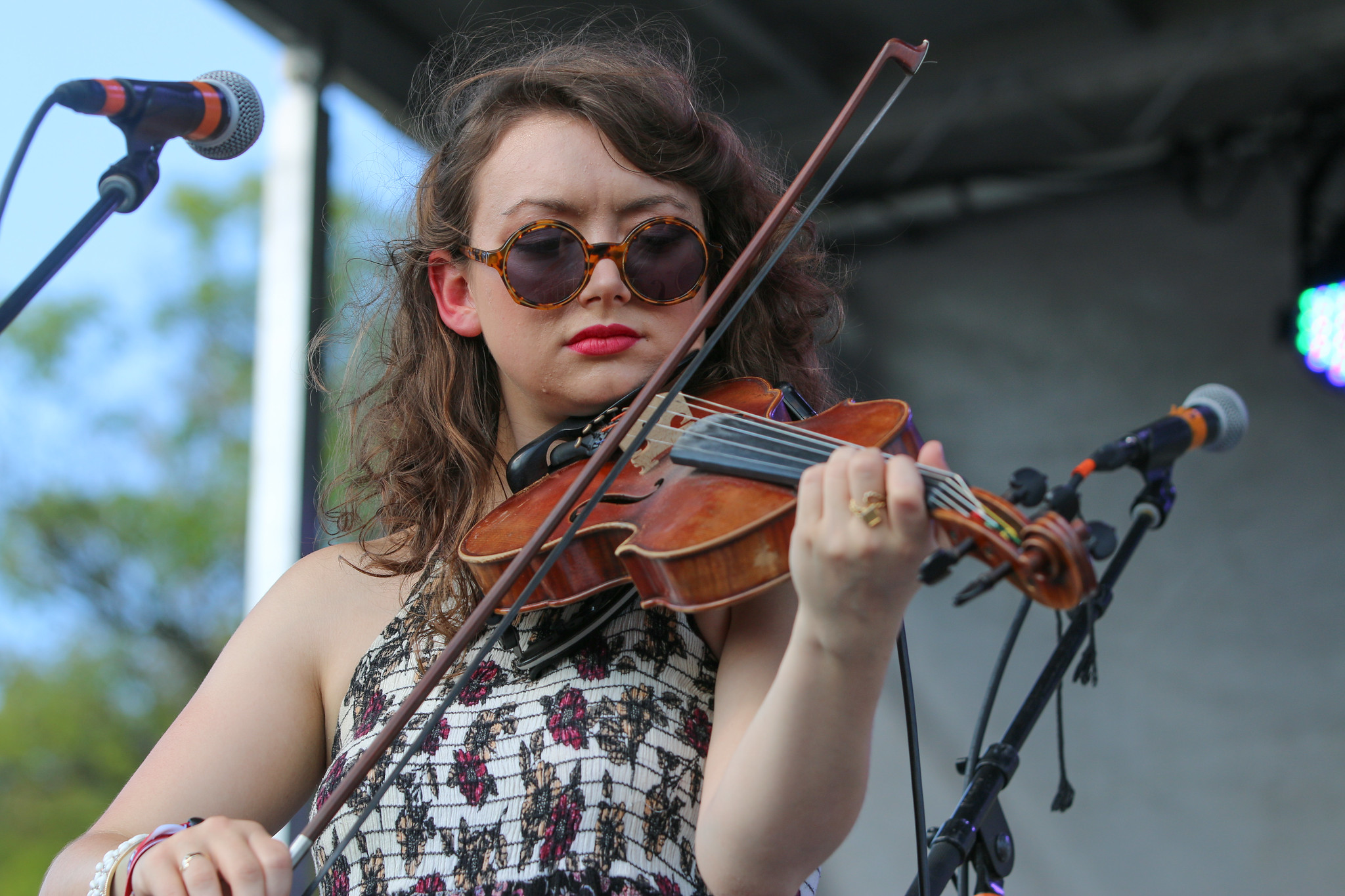 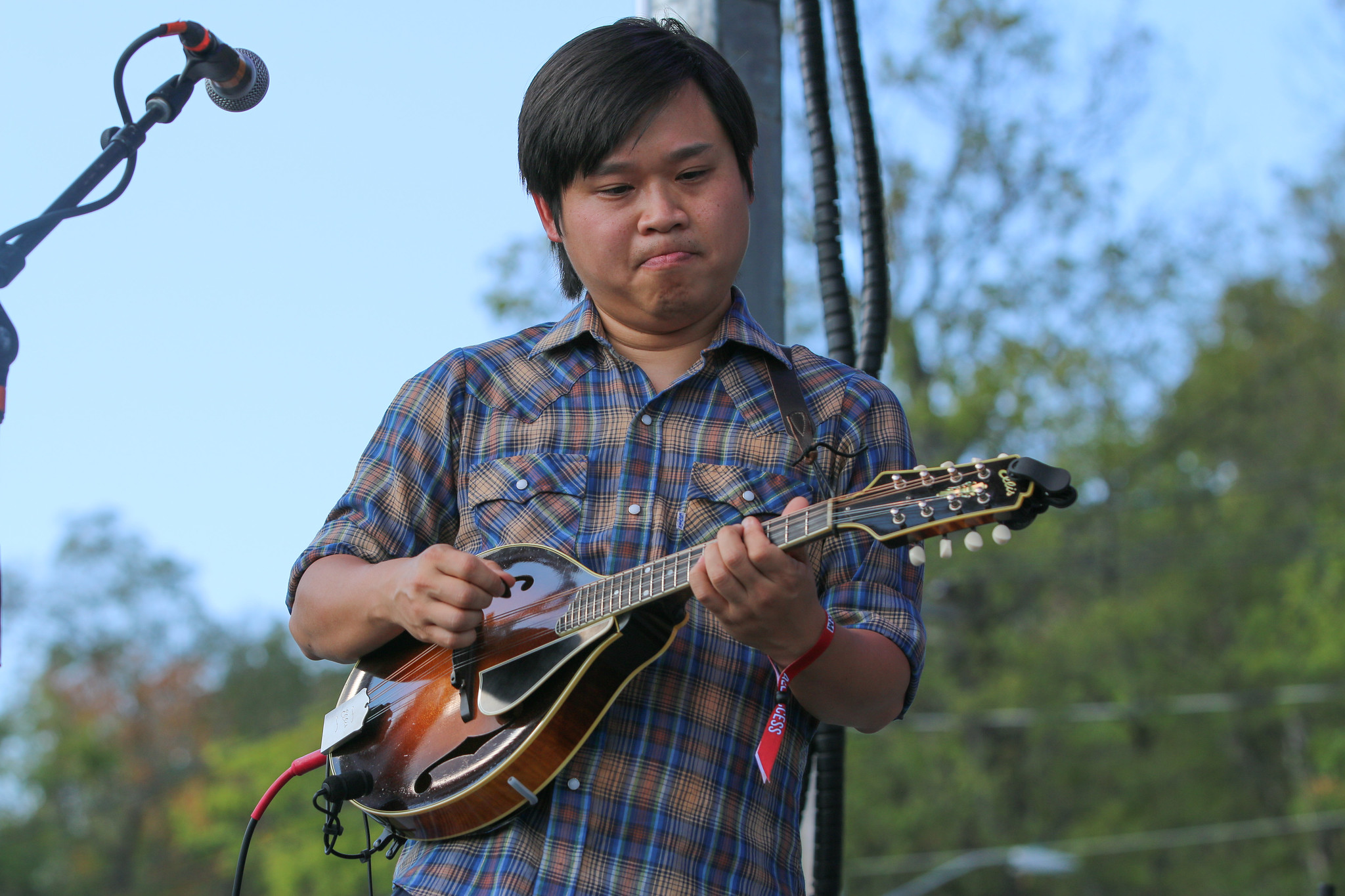 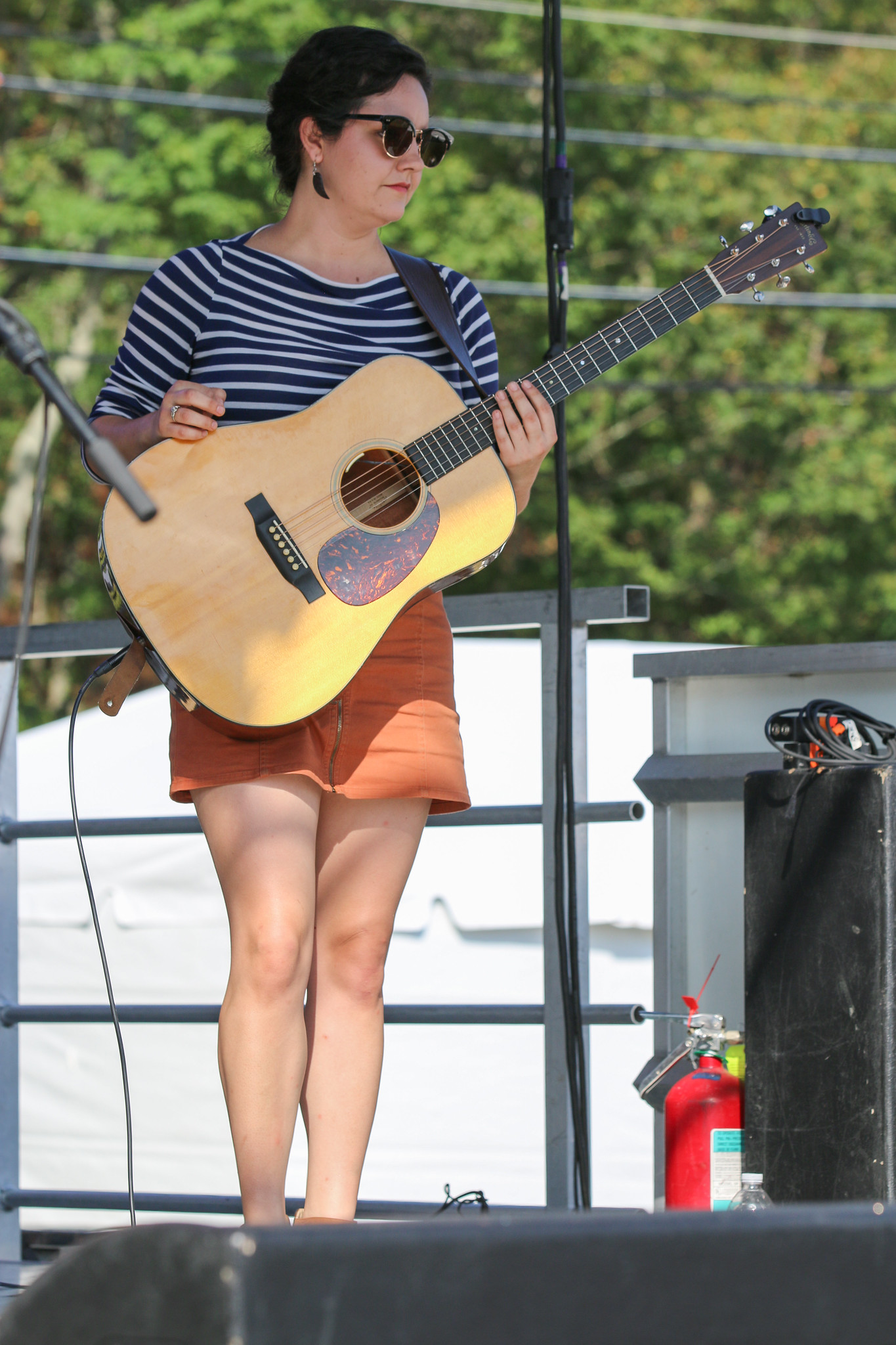 Session Americana belong in a dark and smokey bar, but instead were energized by the September sun during the festival. The audience filled the vacant side of the mic table, and were made to feel at home. 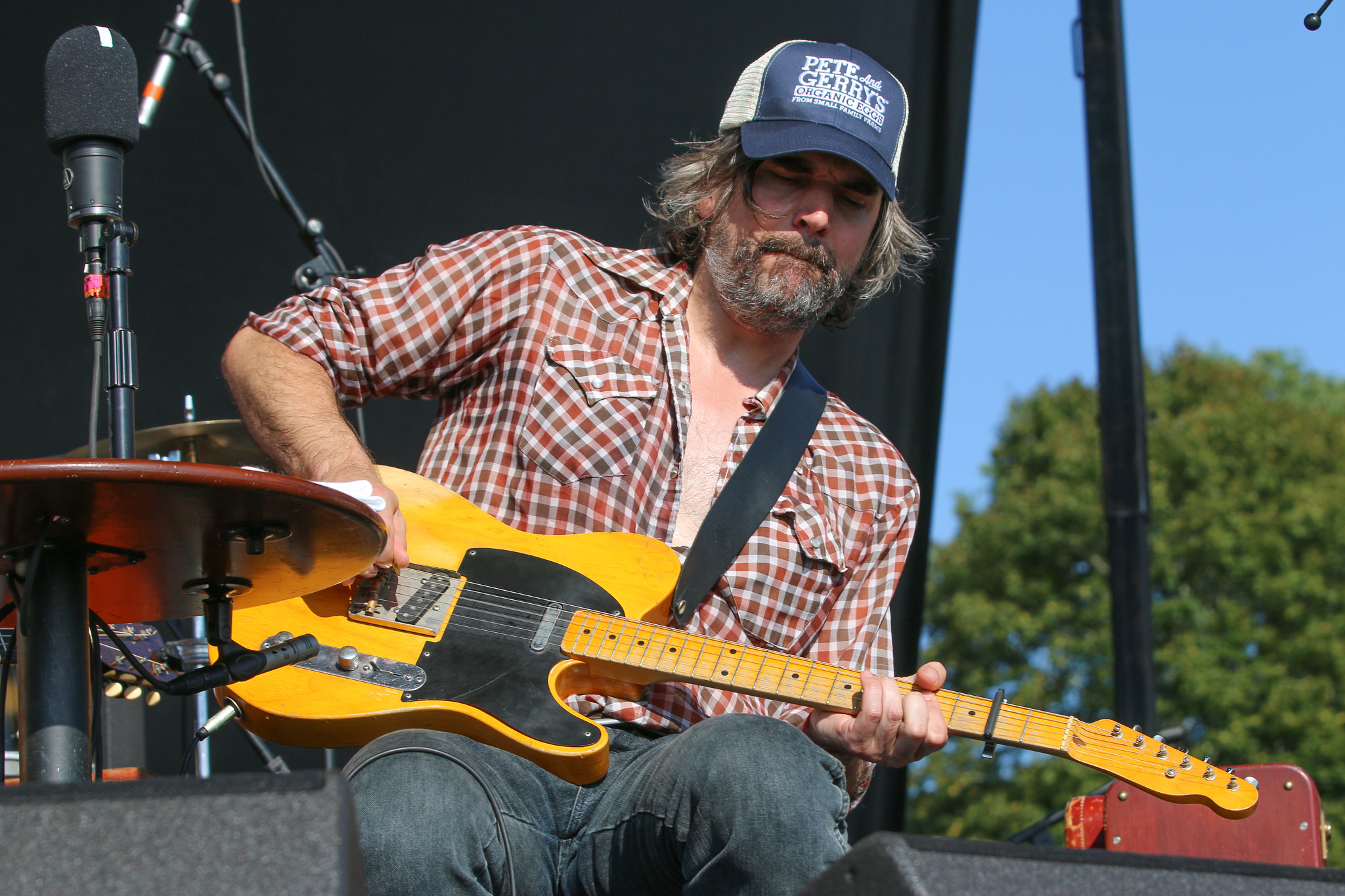 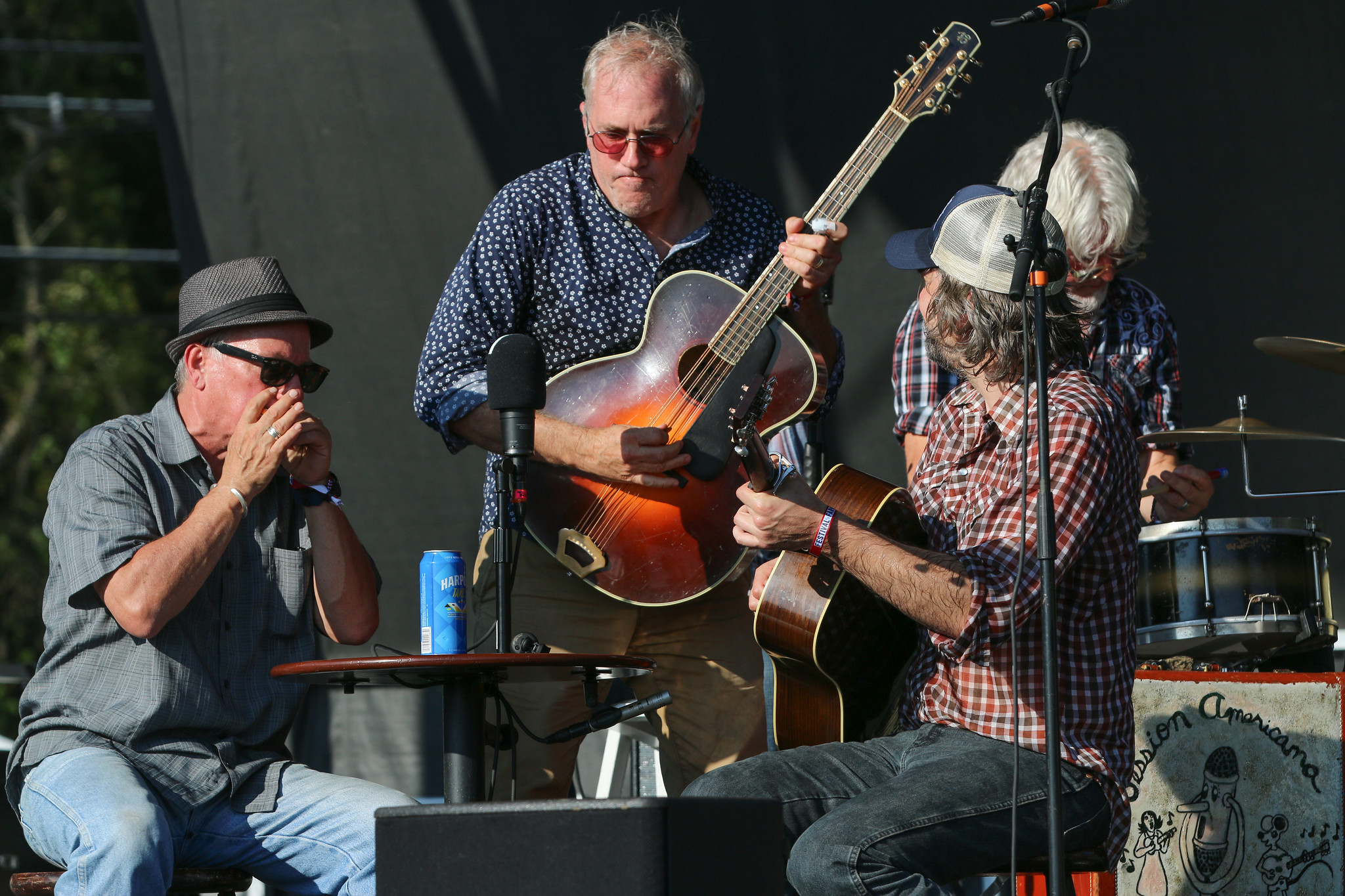 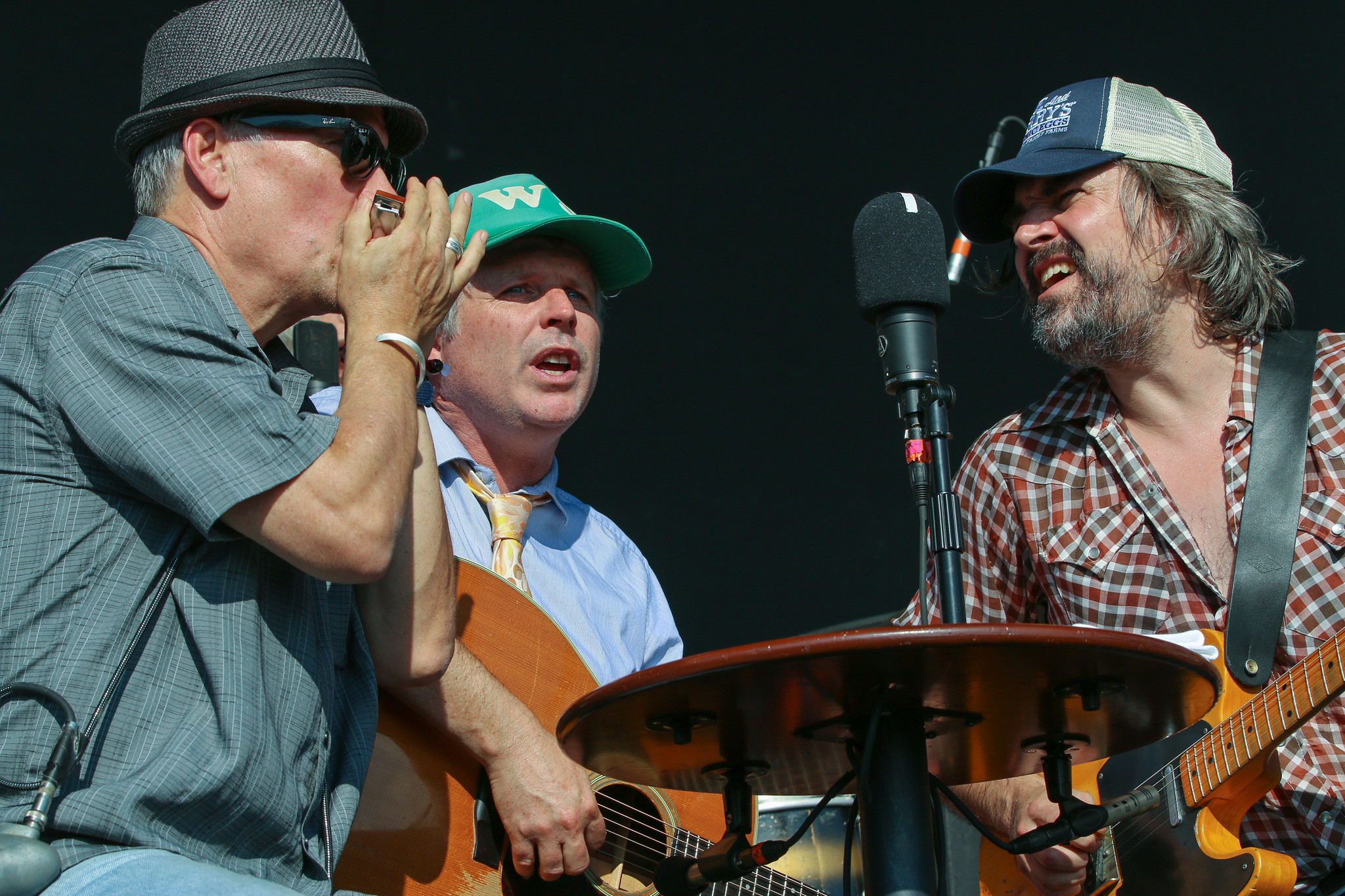 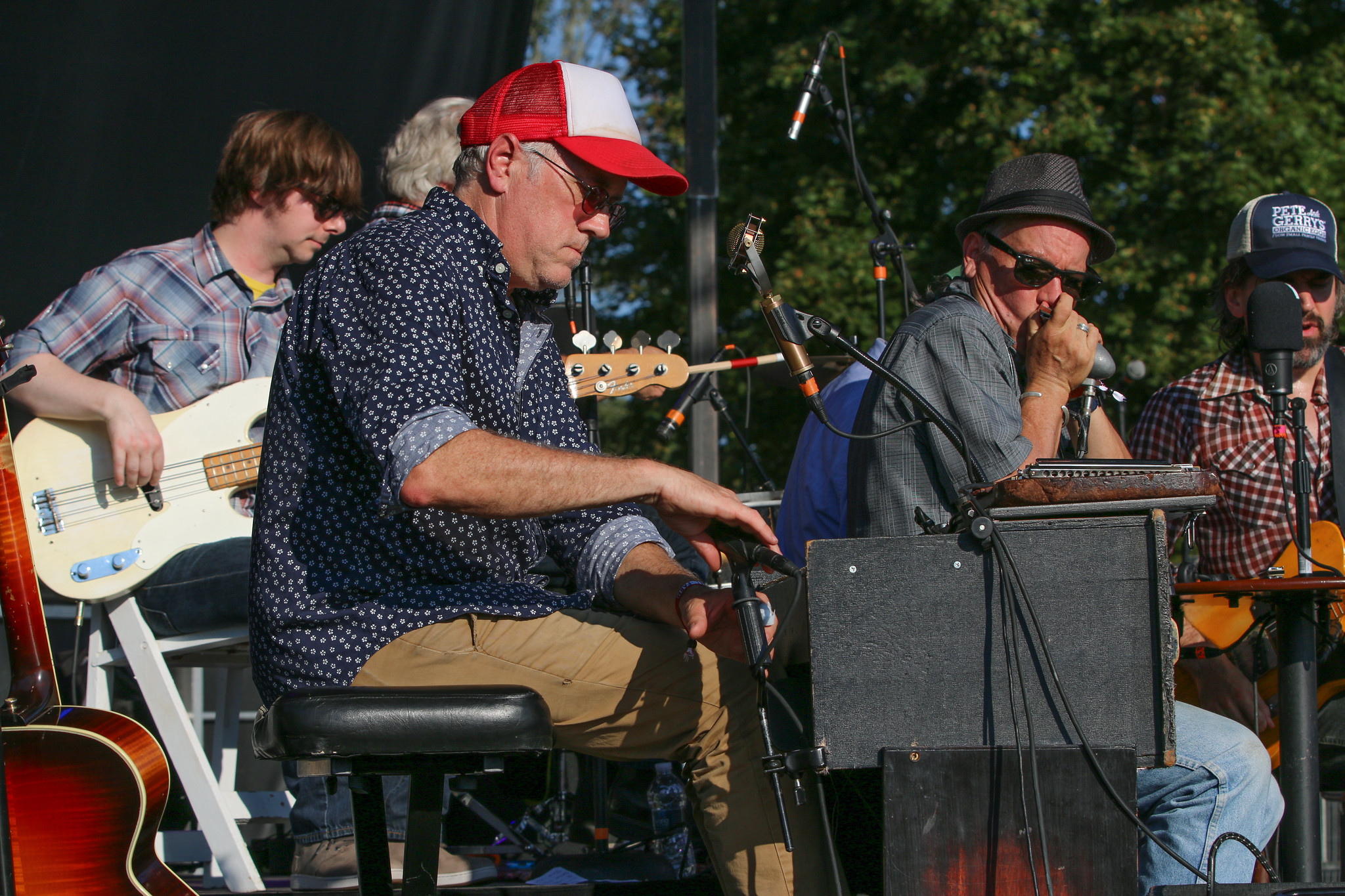 Kat Wright played a full set on the second stage, I assume. Whatever she played was overshadowed by how cool her hat was, so it didn’t really matter. Getting the entire hat in frame was an added challenge since, in addition to being super cool, was also super large. 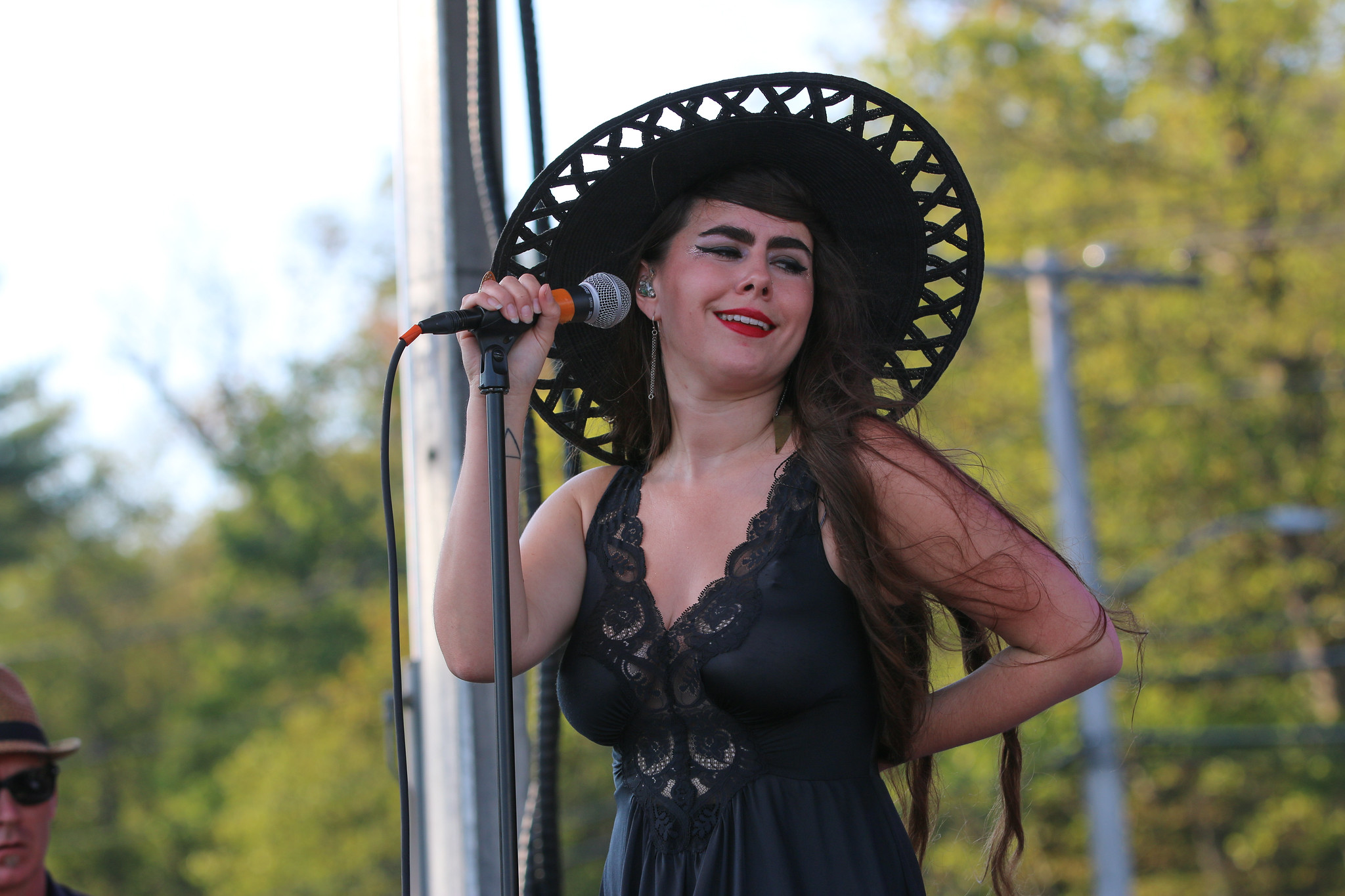 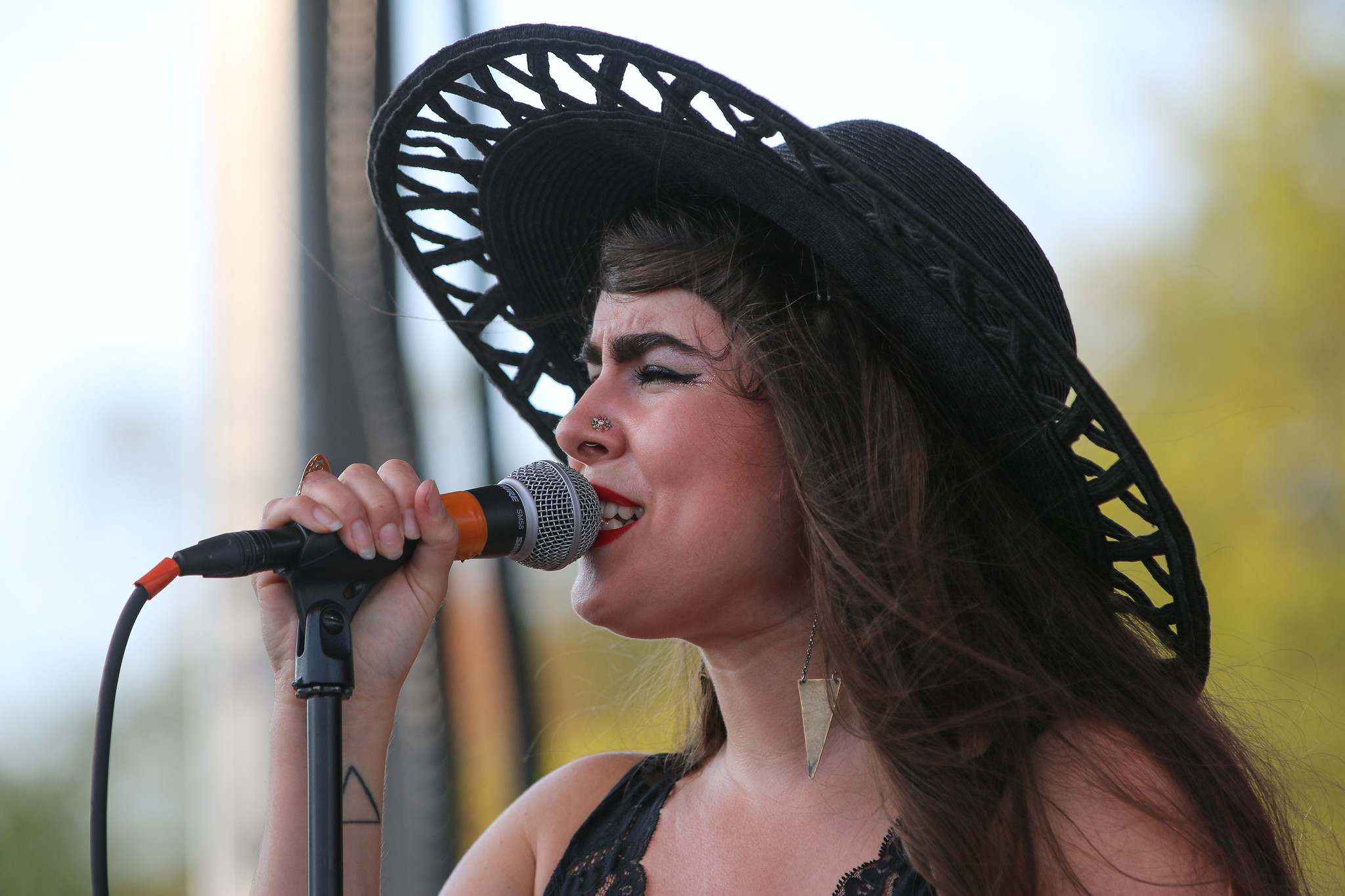 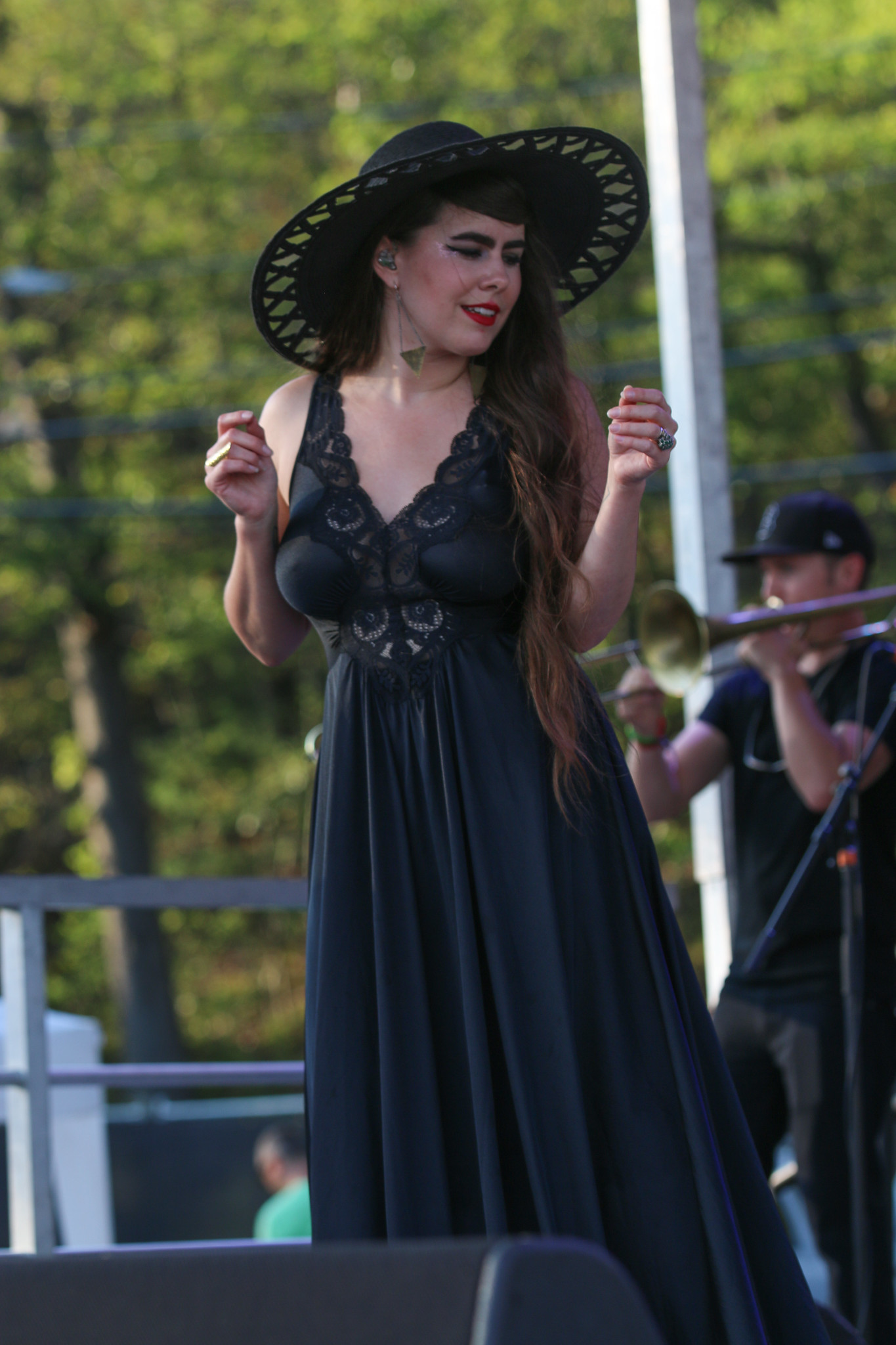 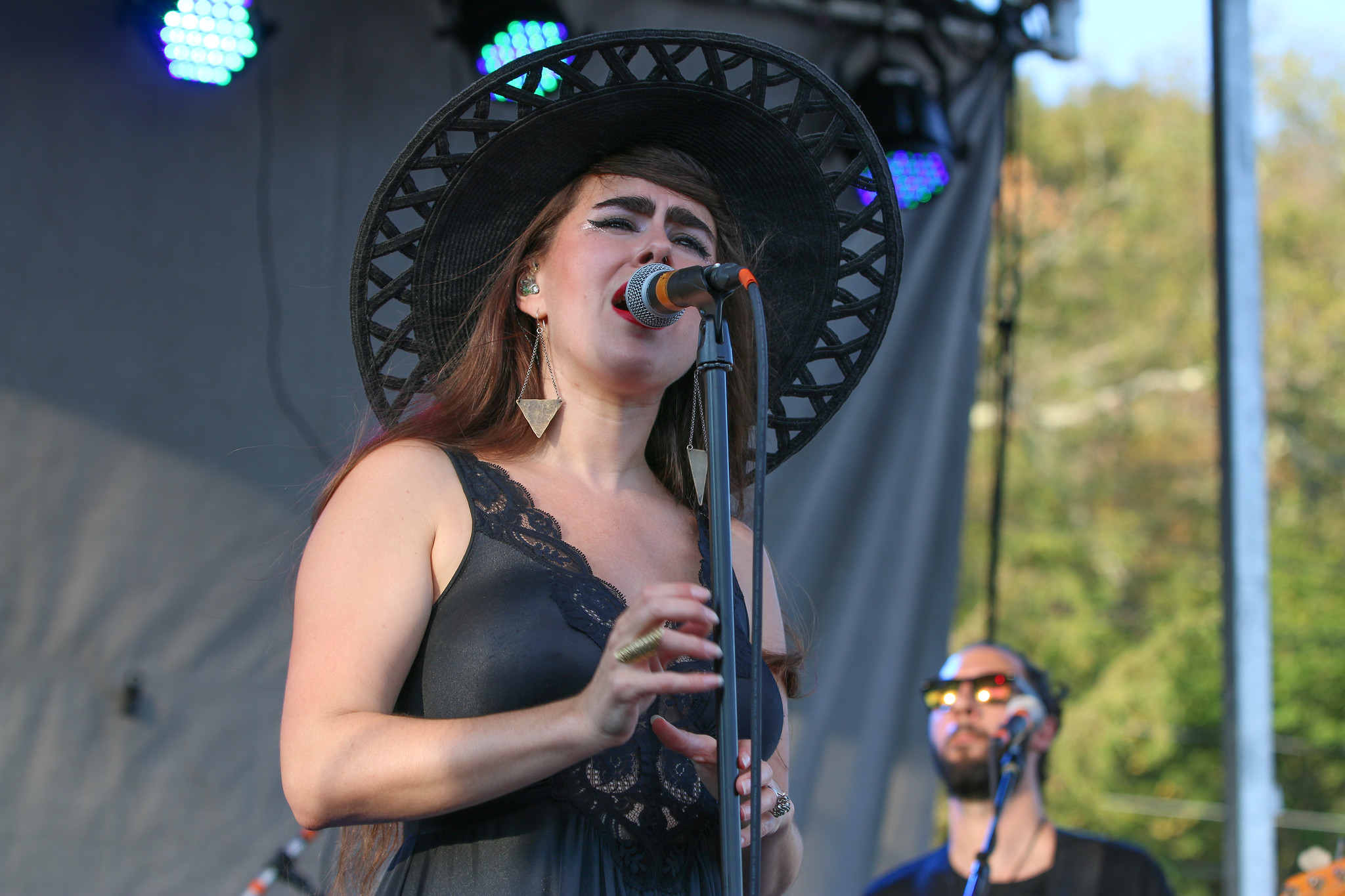 If I was in Kat Wright’s band, I wouldn’t wear a hat. It would be like playing back-up guitar for Guns ‘N’ Roses and wearing a top hat that was slightly smaller than Slash’s, or a bucket of chicken that’s slightly smaller than Buckethead’s. But that didn’t stop three of Kat Wright’s band member from trying and join her in her hat game. As the below photos will demonstrate, it was clearly a mistake. Considering their existence in her band, and on the stage, I assume they were proficient at their respective instruments. But that was irrelevant, and no one would have noticed either way, due to the aforementioned size and superiority of Kat Wright’s hat. 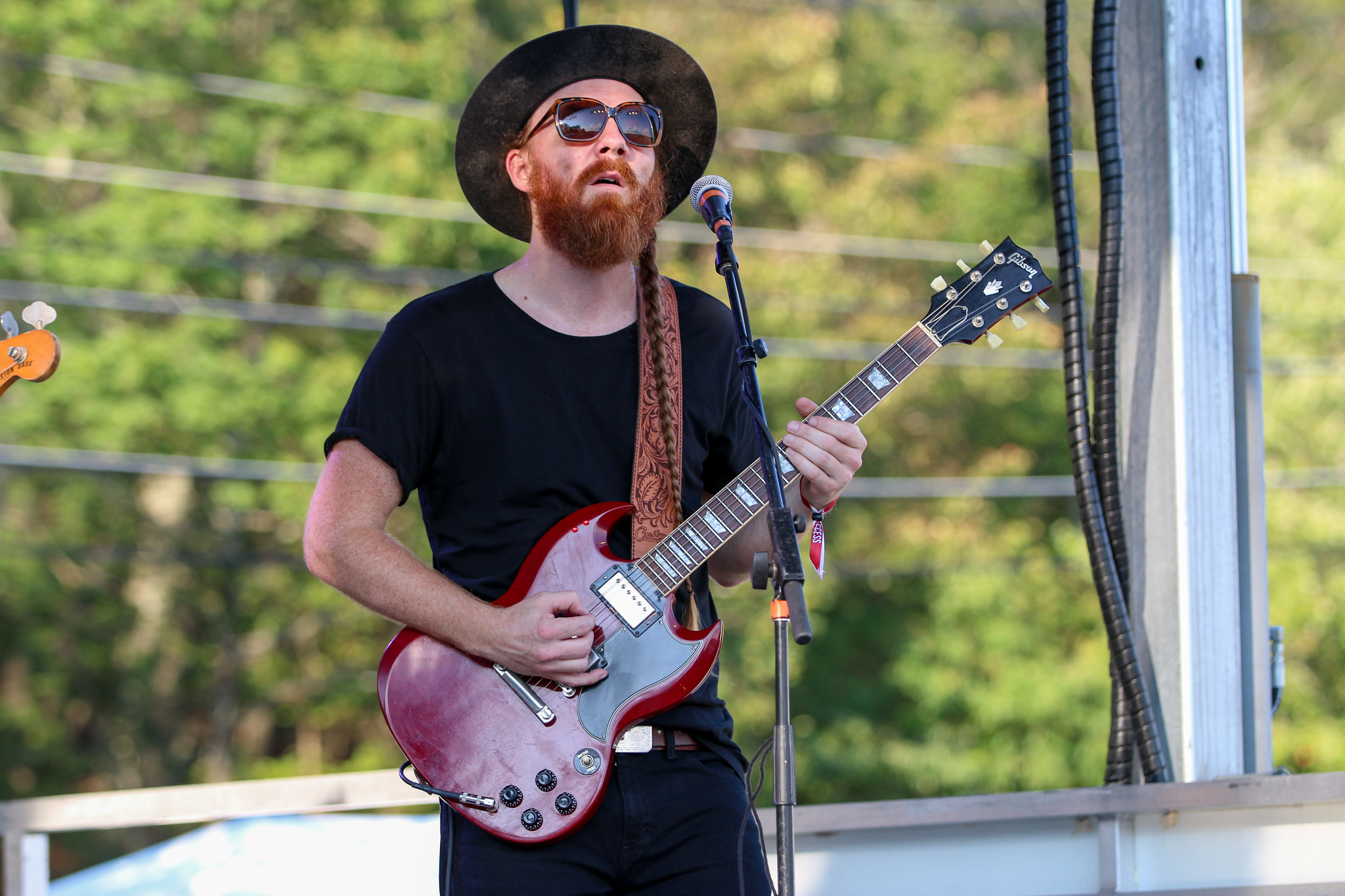 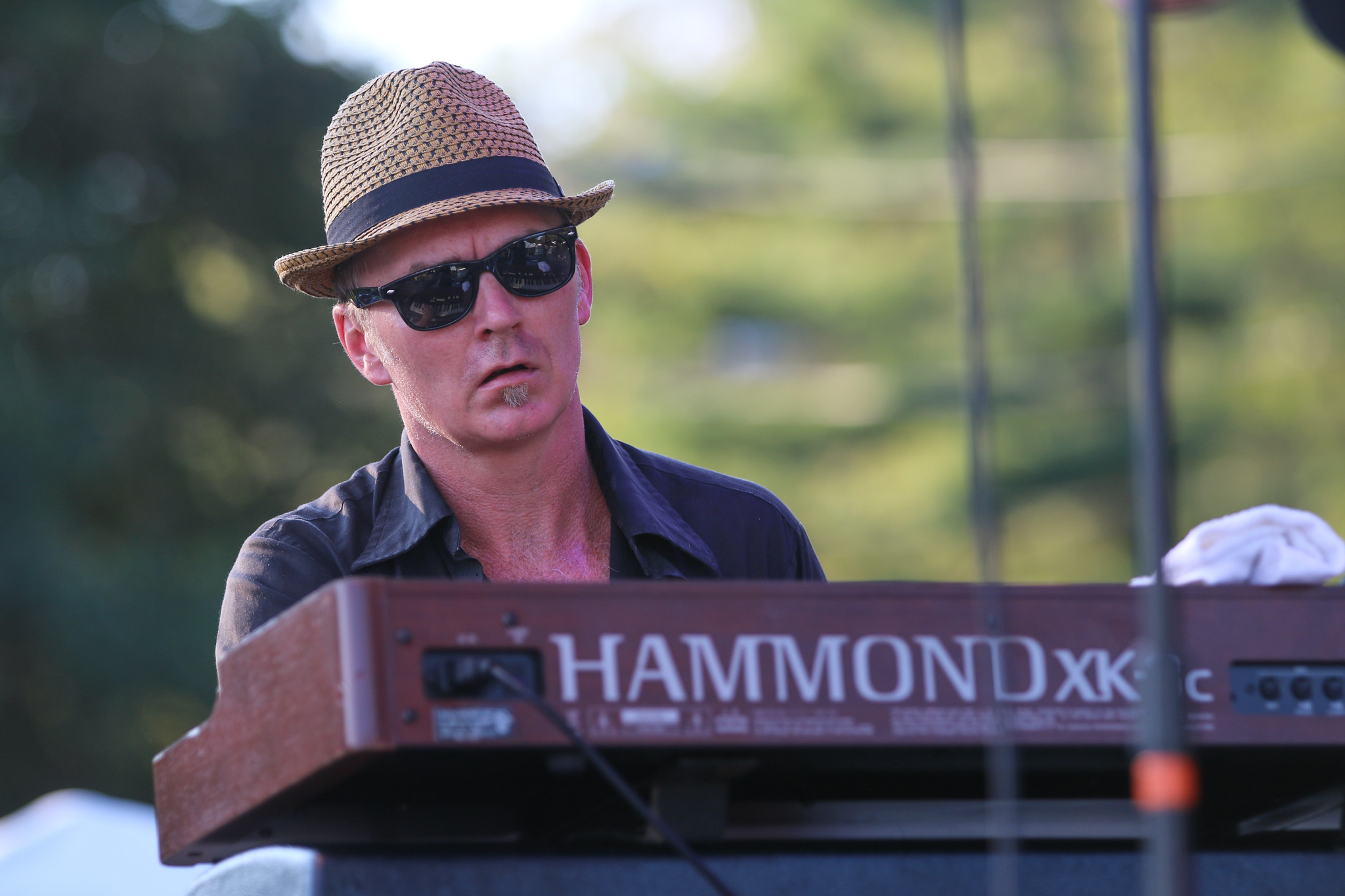 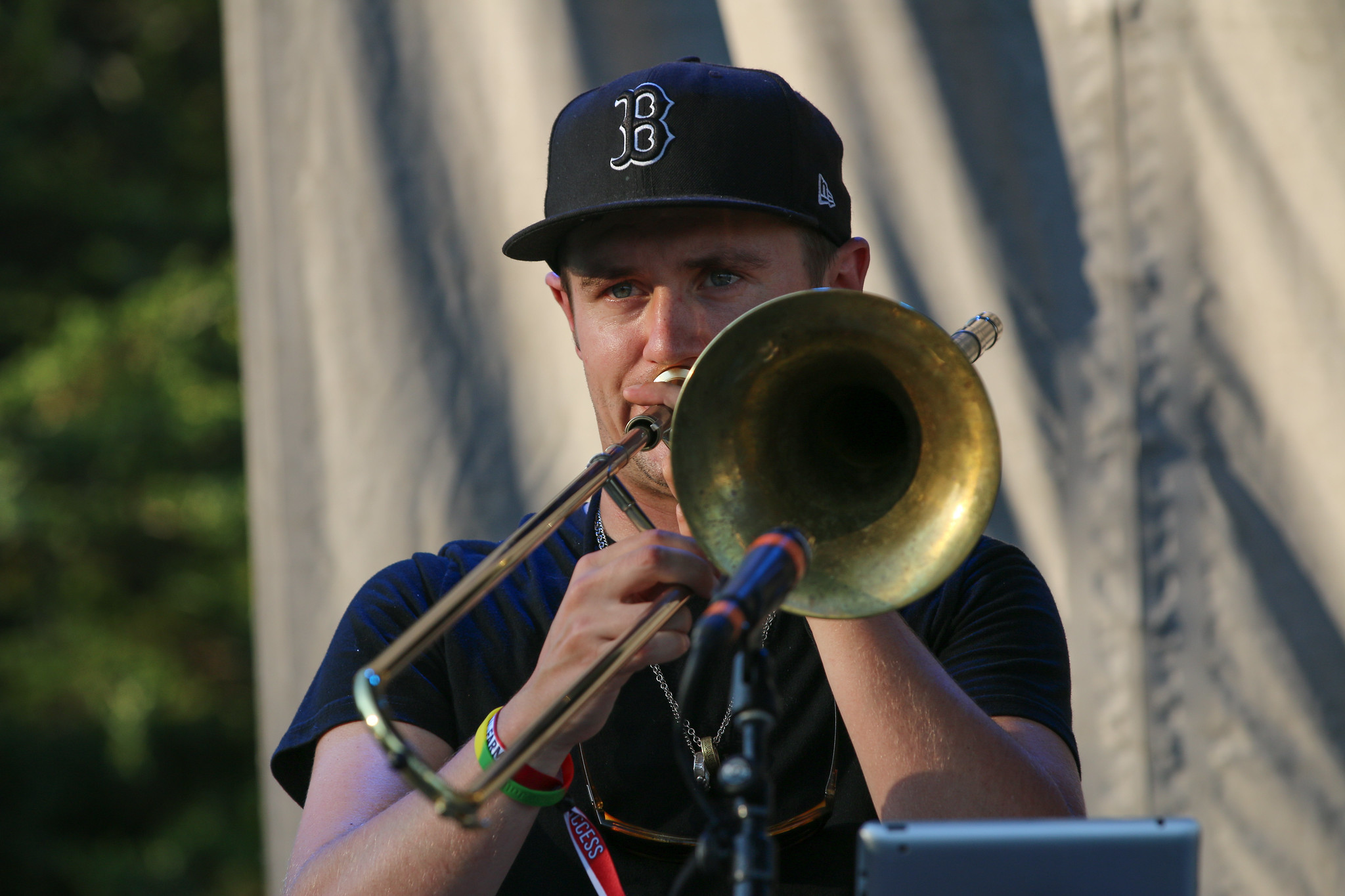 Martin Sexton and Ryan Monbleau played the next two sets, though they appeared together as special guests. Their 2 sets blend together in my head so I’ll group the photos together as well. 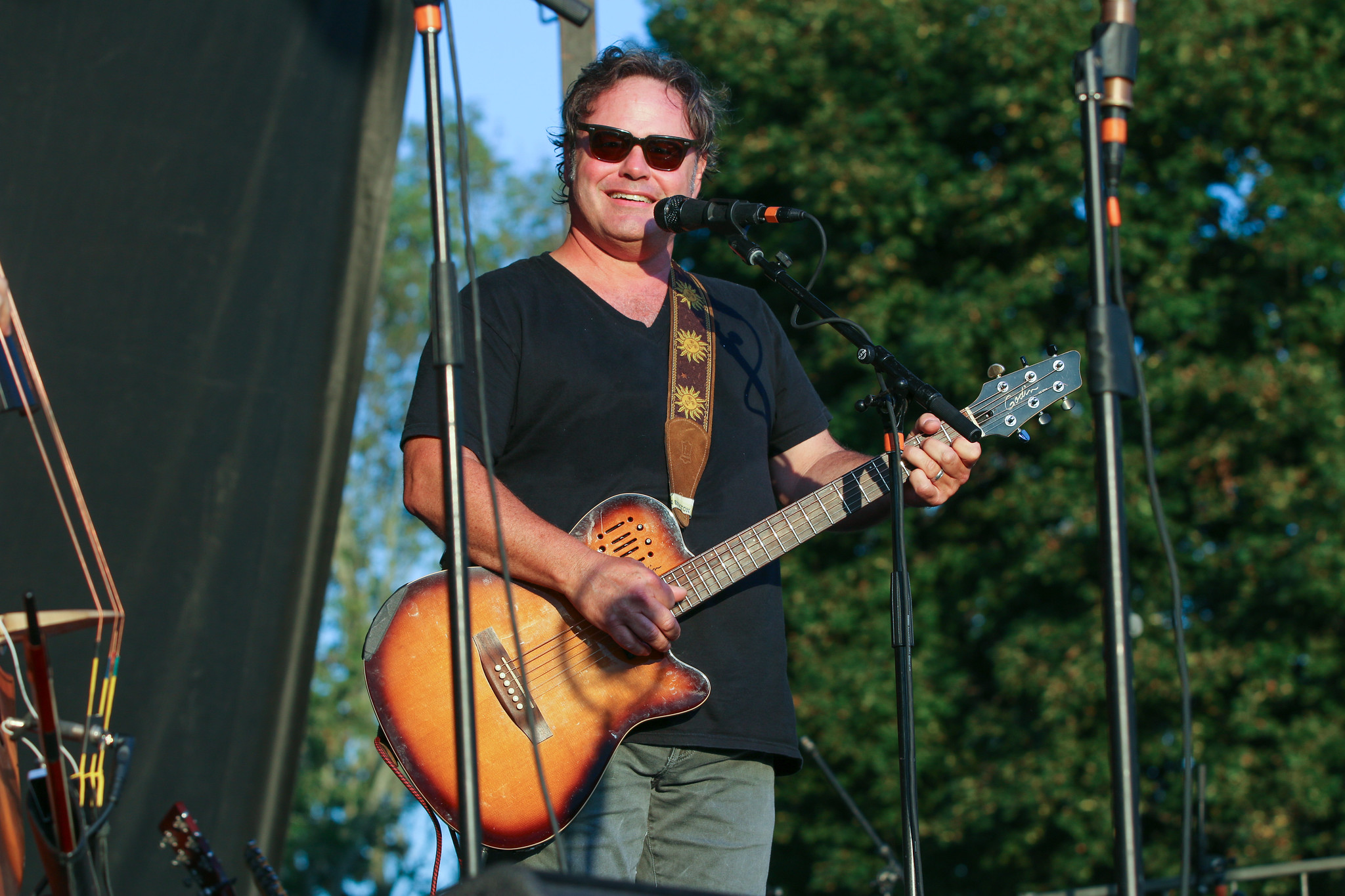 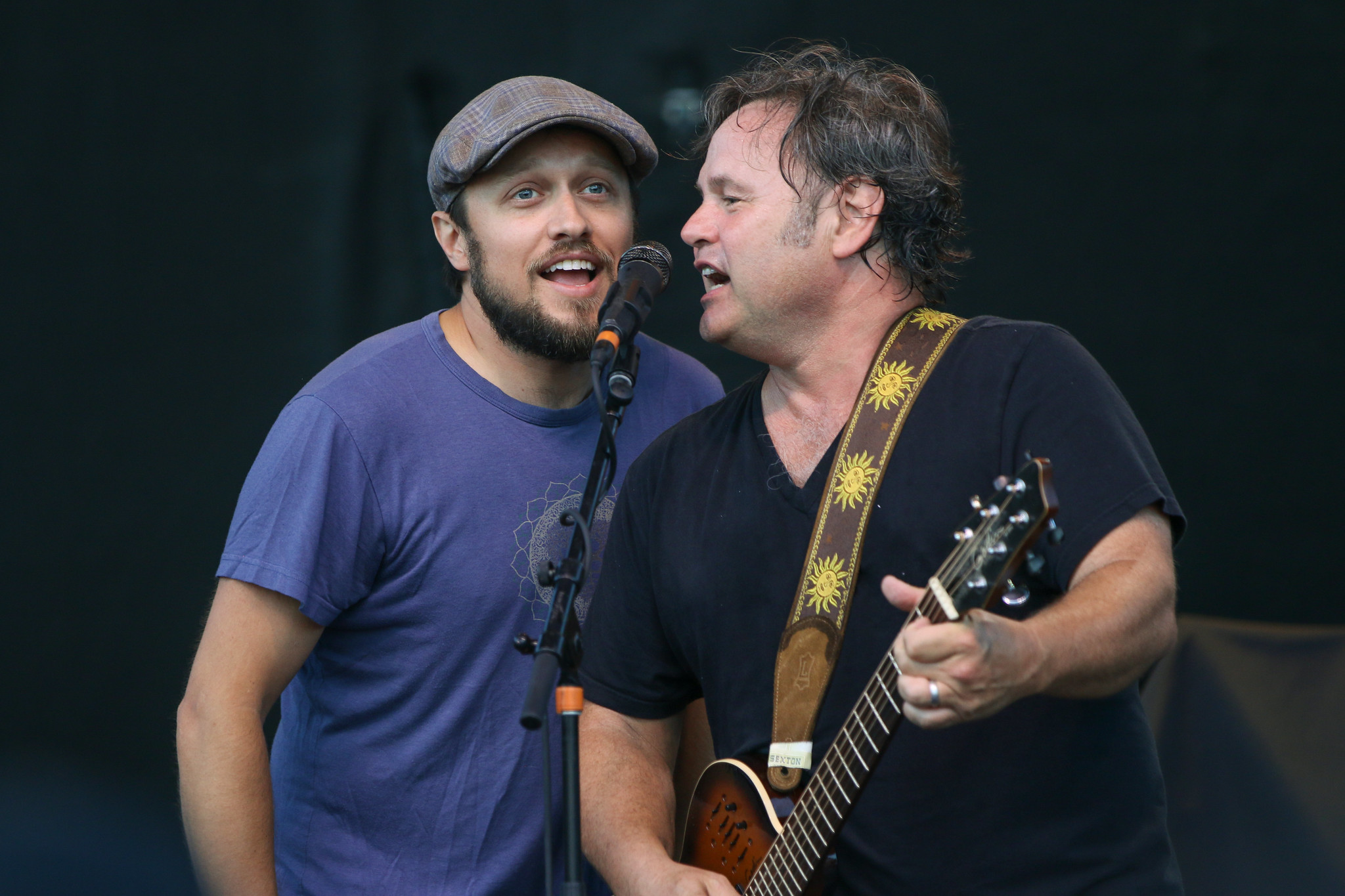 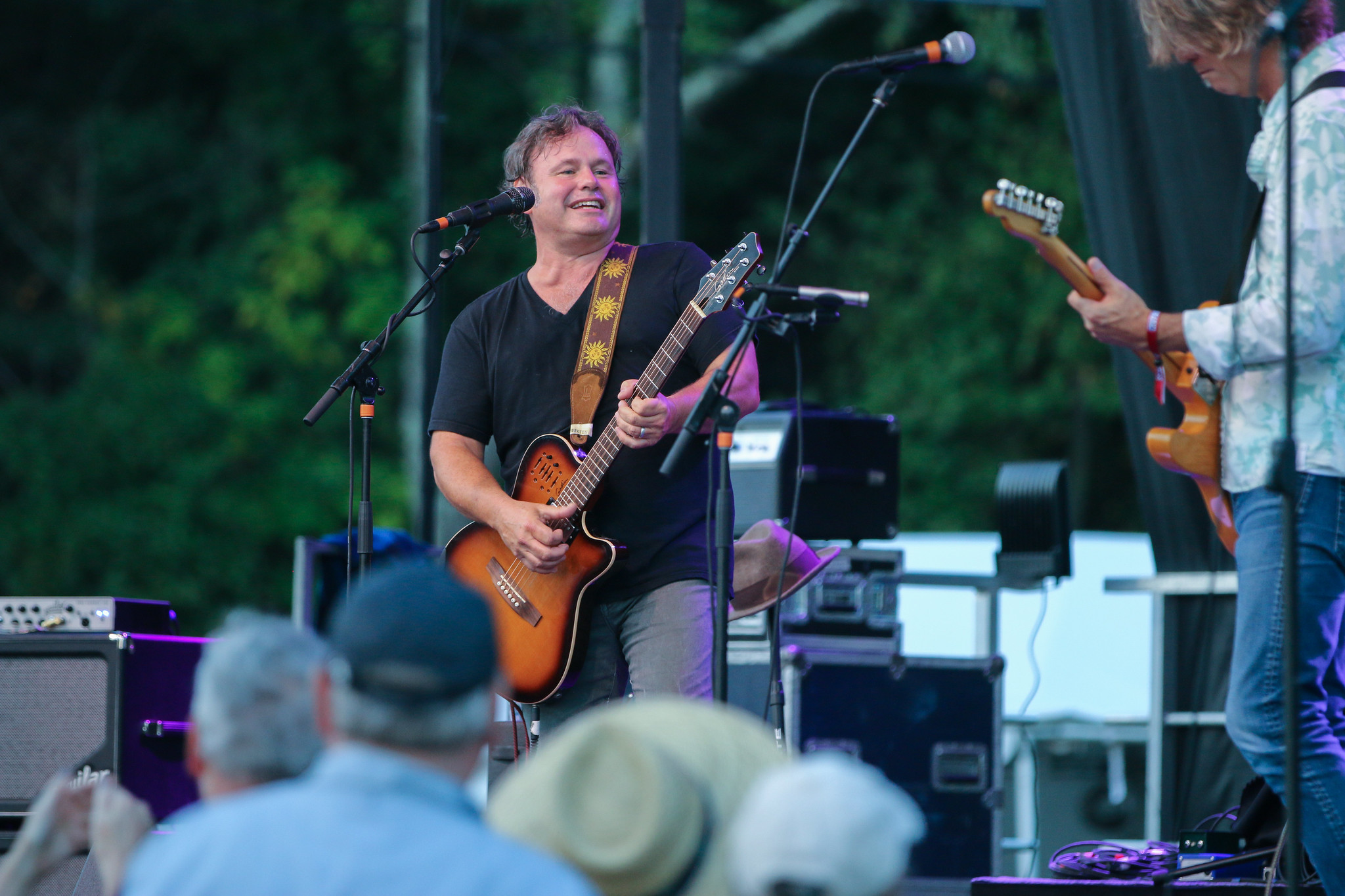 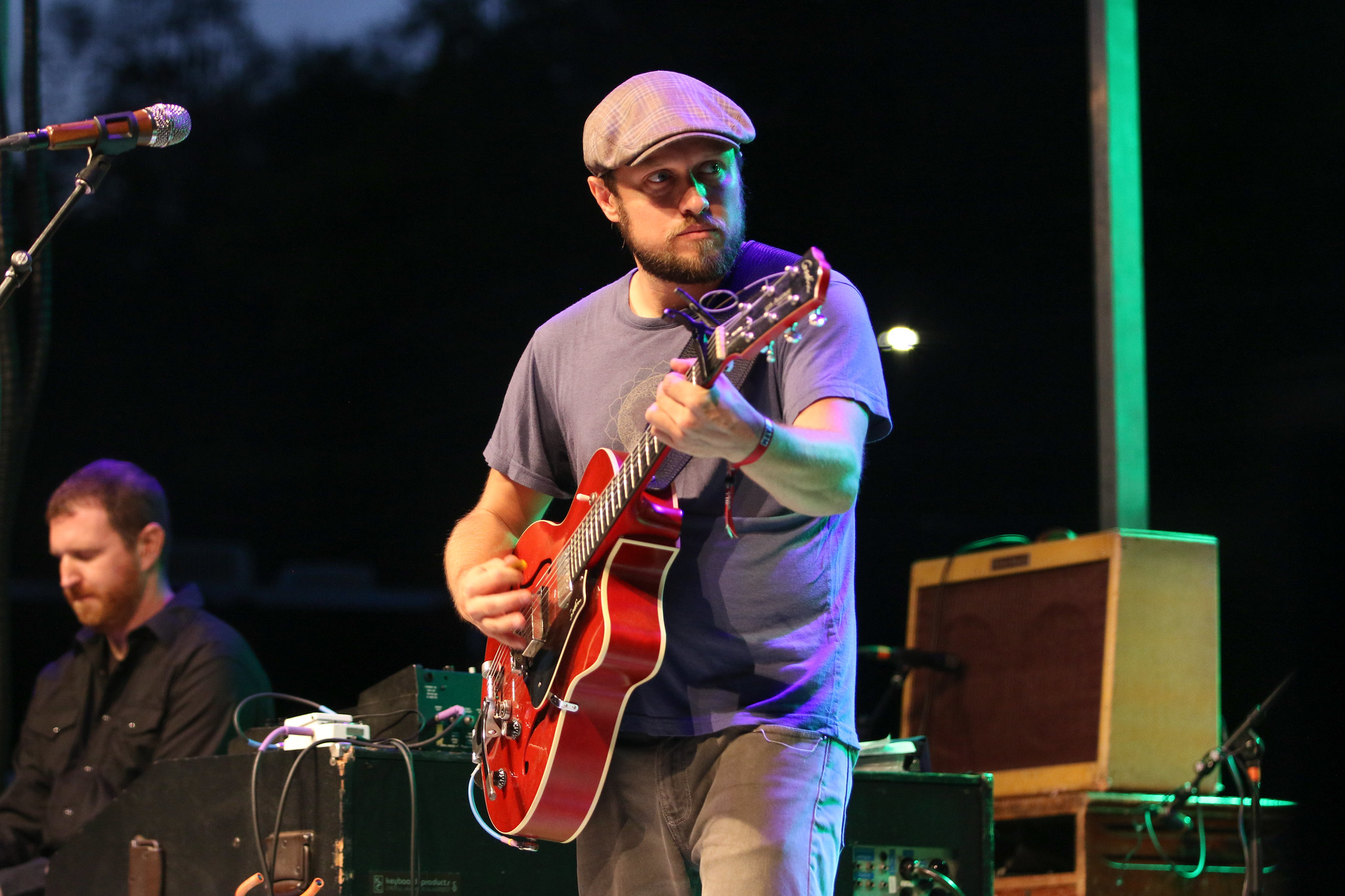 The Wood Brothers closed out the festival, but since it was past my kid’s bedtime, we were on the road already. They played the festival in 2016 so it likely looked something like this.