BONUS: Boston’s 2017 Pride Festival from the Perspective of Someone Not Current on their Tetanus Shot

This is the photo I took after emptying my pockets after the 2017 Pride Parade in Boston. It requires a bit of explanation. 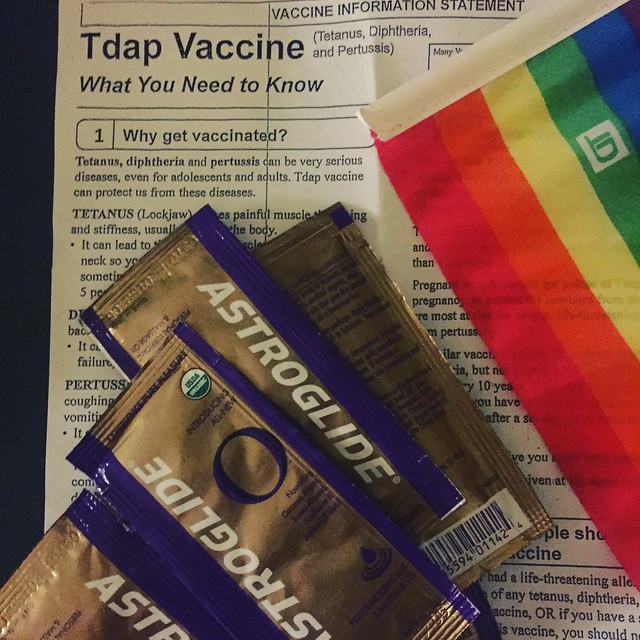 After the 2017 parade I was stationed by the metal barrier that kept the festival goers from going onto the stage. I was wearing flip-flops on this very hot June day, and wasn’t thinking much about protecting my feet.

As I approached the barrier my foot lifted up and scrapped the bottom of the barrier pole on the unleveled ground. It’s hard to explain in writing so I took a picture of a similar barrier railing in 2018. 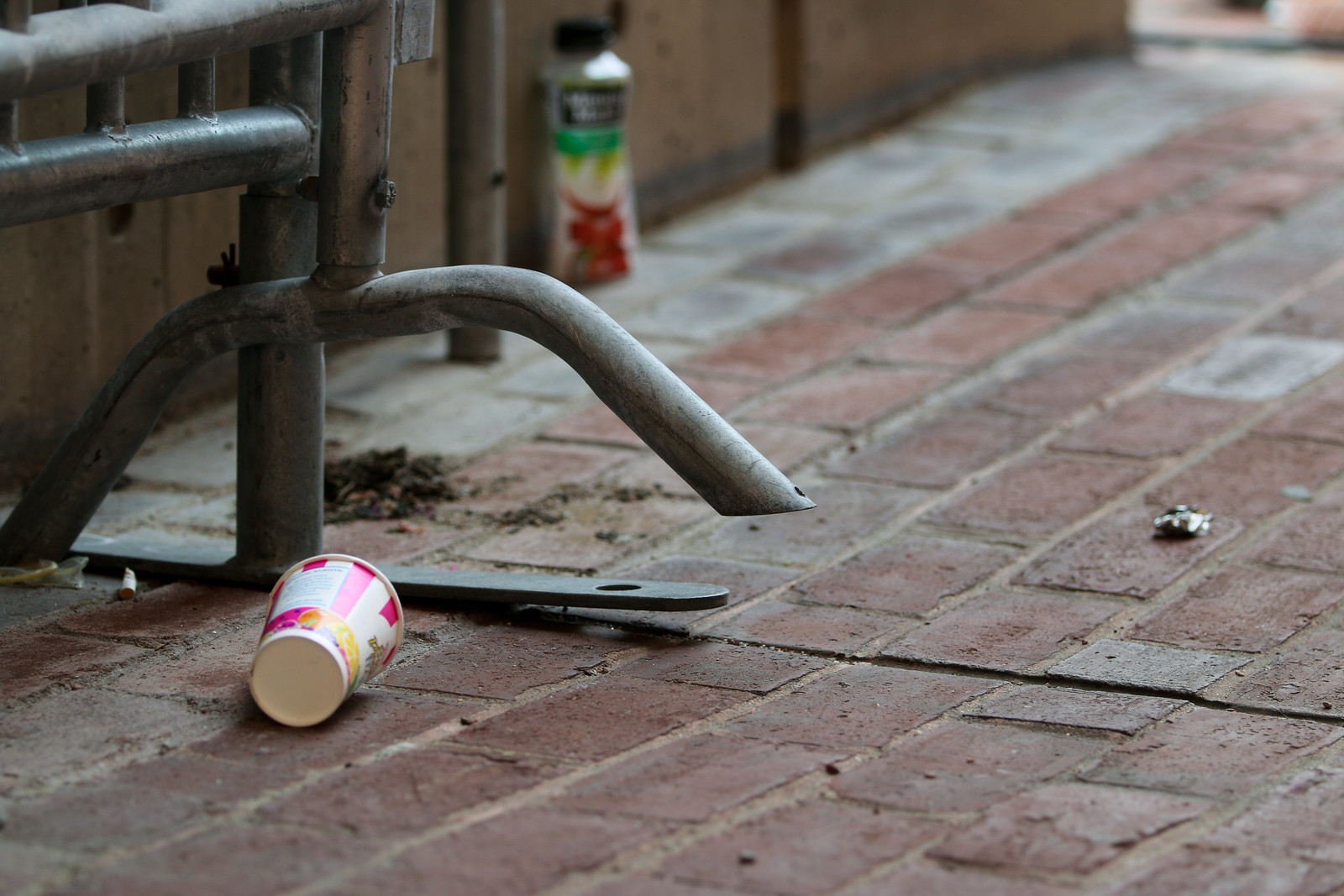 I looked down at my foot and it was bleeding, but I otherwise wasn’t in pain. It wasn’t long before I began to worry about an infection as the rail was dirty and rusty so I proceeded to CVS for some antibiotic cream and bandaids. That was the best first aid I could do on my own, but it was here that I did the math. When did I last have my tetanus shot? I knew I got one last when I got a splinter from Ikea furniture which led to an infection and an emergency room visit. That’s a story of its own, but it was around 10 years ago, so I knew I was due for a vaccine refill.

I didn’t really want to leave the festival so the first thing I did was google Tetanus. Was it really that bad? Could I just sleep it off? The answer is that it’s terrible and I should do everything I could to prevent it from happening, even if the chance was very small.

I called my doctor’s office who confirmed that I should get a tetanus booster that night. I don’t go to the doctor’s office often, and at the time, my primary care doctor was about an hour’s drive from Boston. I had 2 choices. I could either drive the hour to my doctor and get the shot which would be covered under my insurance. Or, I could go to the local emergency room, pay the emergency room co-pay, and likely wait around for hours. The answer was obvious. I’d rather spend my wait time driving in a car than sitting in an emergency room so I drove the hour’s drive for the shot, both ways.