I have never received a media pass for the Green River Festival, and after my first rejection I have no plans to push the issue further. I get it, I don’t have an editor and I don’t represent any publication or credible website. Regardless of the quality of my output, it’s not enough to simply have a Flickr account and an appropriate camera. However, this festival is one of the best opportunities for concert photography without any special access required. For that reason I was happy to purchase tickets for both Saturday and Sunday for the 2018 event.

As people were trying to get through the festival gates the buzz was around the activities before anyone took stage. Everyone wanted to get a spot for Yoga with Michael Franti. It was made clear by many people that this wasn’t Yoga led by Michael Franti. It was simply yoga led by someone else, and Michael Franti would be in attendance. It would be like going to a concert with Billy Joel, but you both just go to a high school battle-of-the-bands. I stopped by to see the yoga, though I never saw Michael Franti in my short time there. 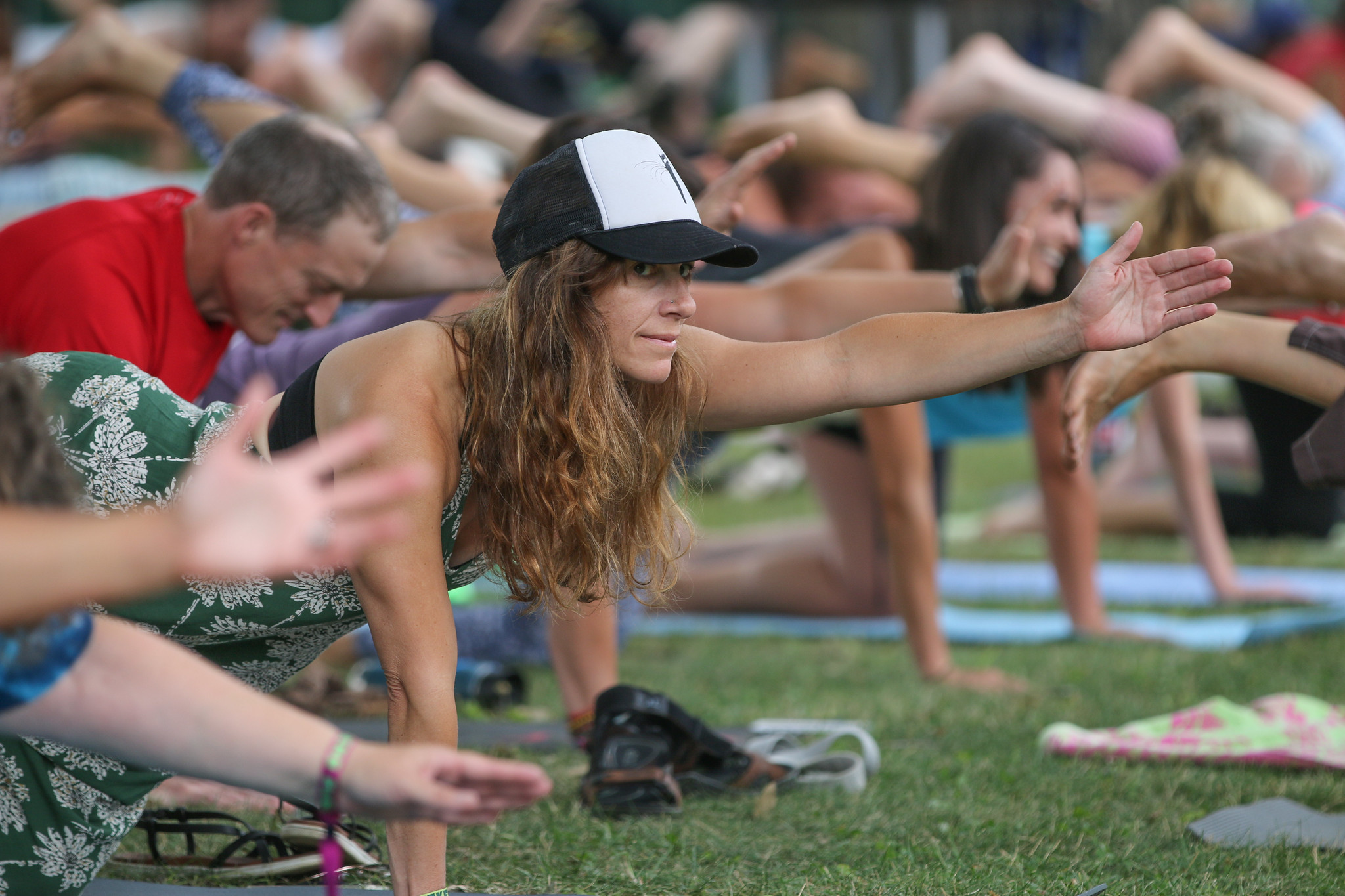 “I was told there’d be more Michael Franti here” 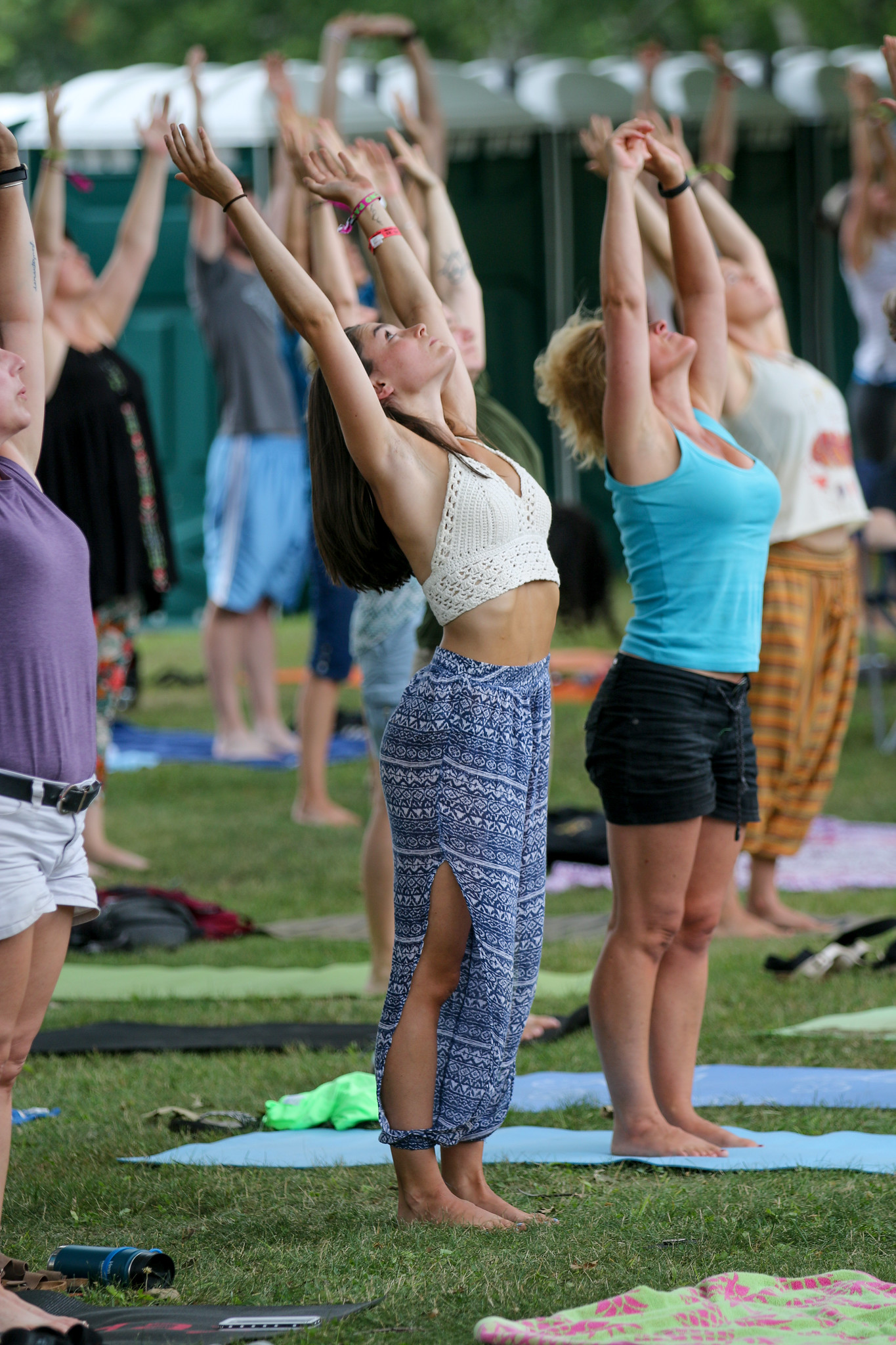 I did wander back to the spot to find that Michael Franti and a few friends were getting ready to play a set of acoustic music so I sat down to prepare for a crowd to gather. He talked awhile, and told stories of meeting a Kennedy. He’s certainly a personality, and hard not to like, even if I can only think of the one song that made him a household name. With only this short introduction to his personality it became obvious that he doesn’t typically wear shoes. It’s fine by me, as long as he watches out for loose screws. 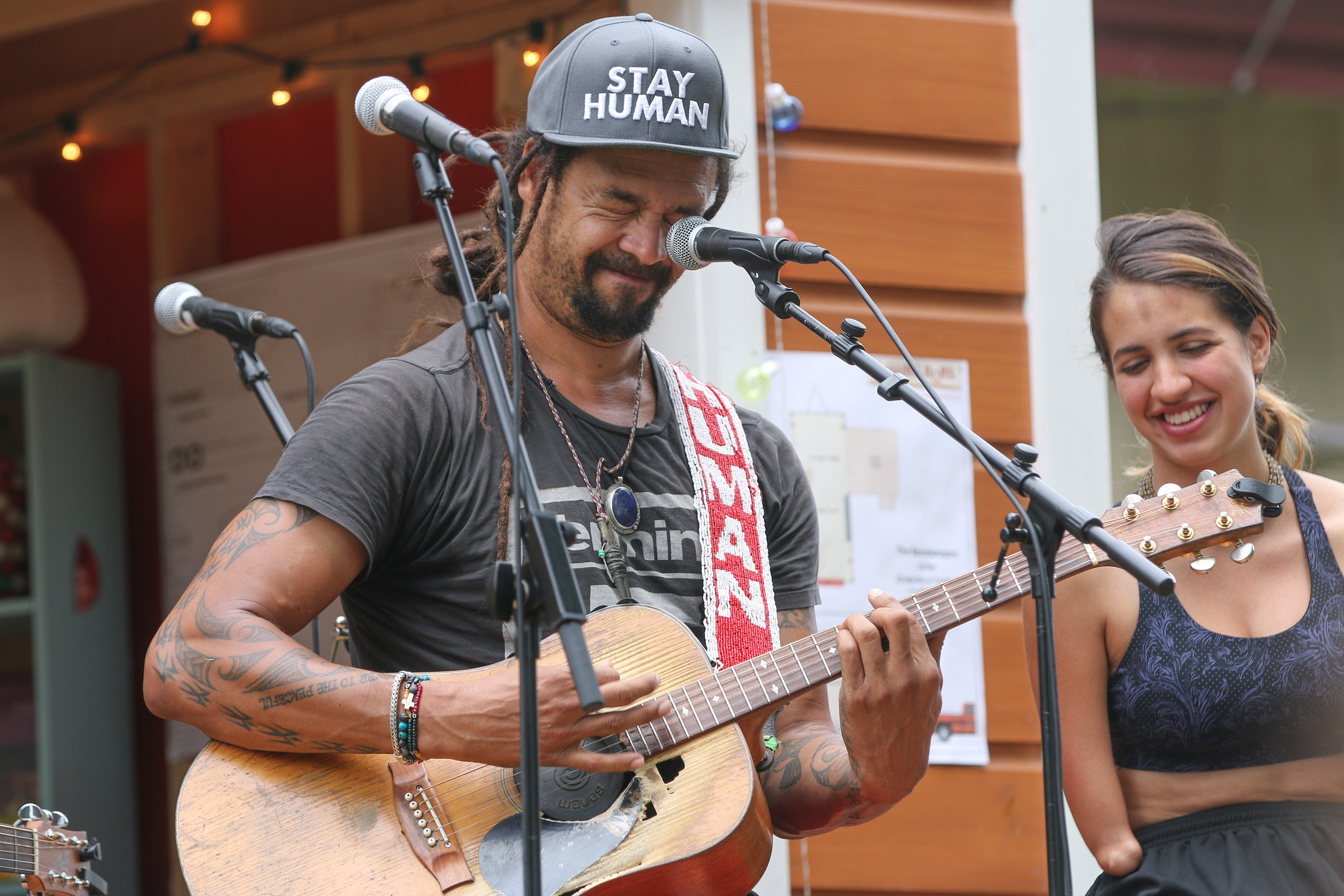 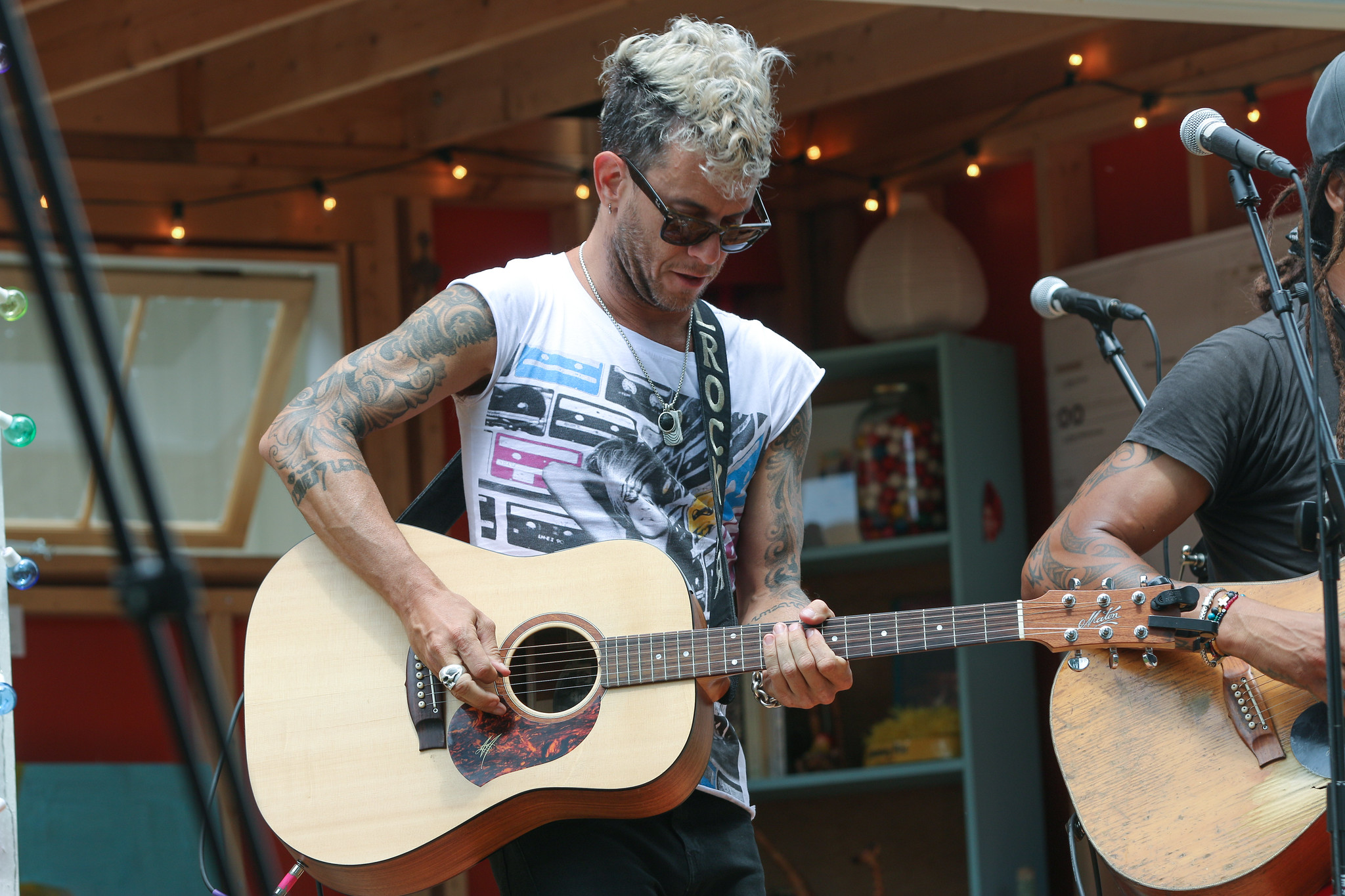