A Pirate and a Parade

The parade on Saturday at 5pm is a Grey Fox staple, though unfortunately it was cancelled last year due to the excessive mud. This year it made a smaller-than-usual comeback with only a few short floats, but all of the typical bluegrass mayhem. 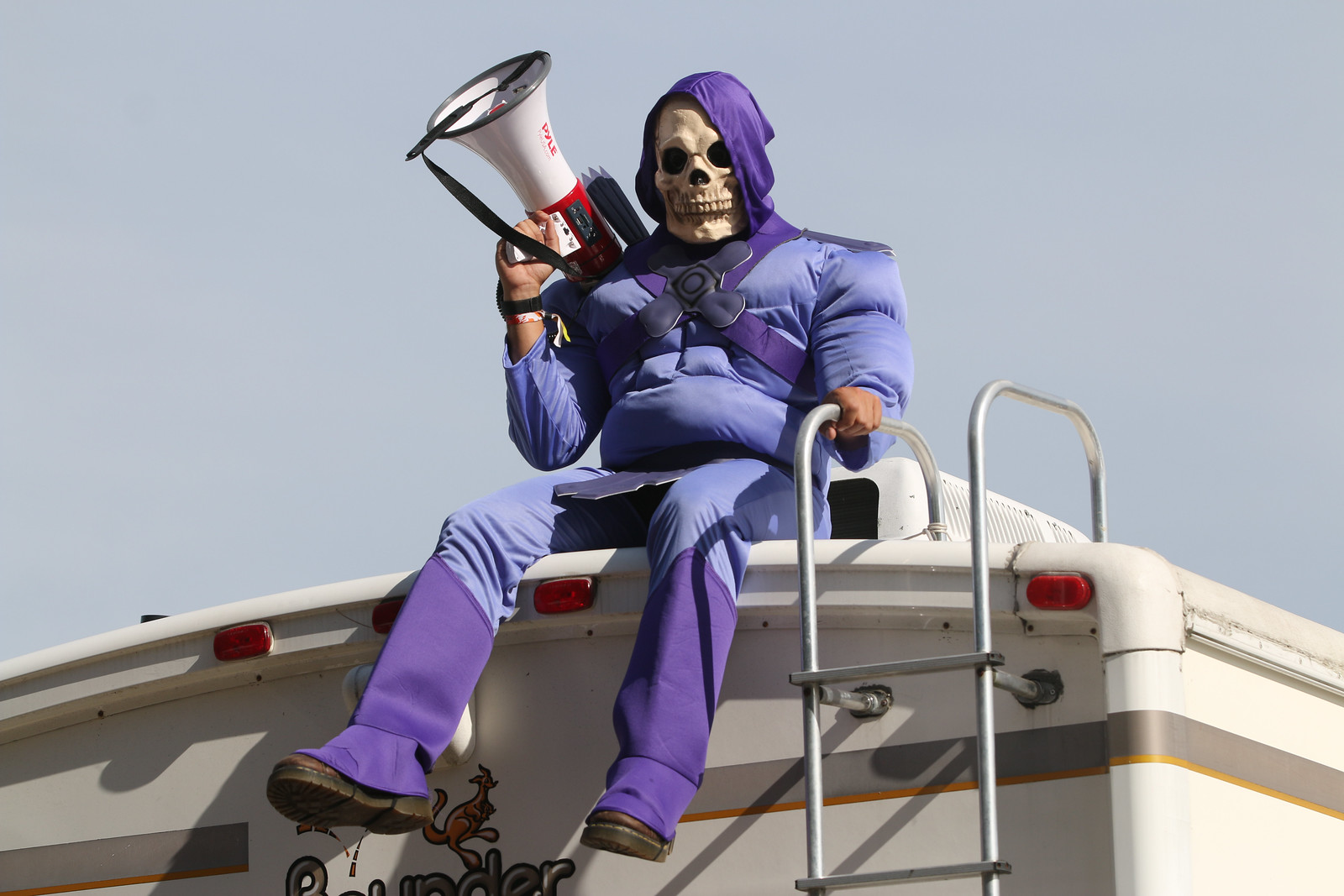 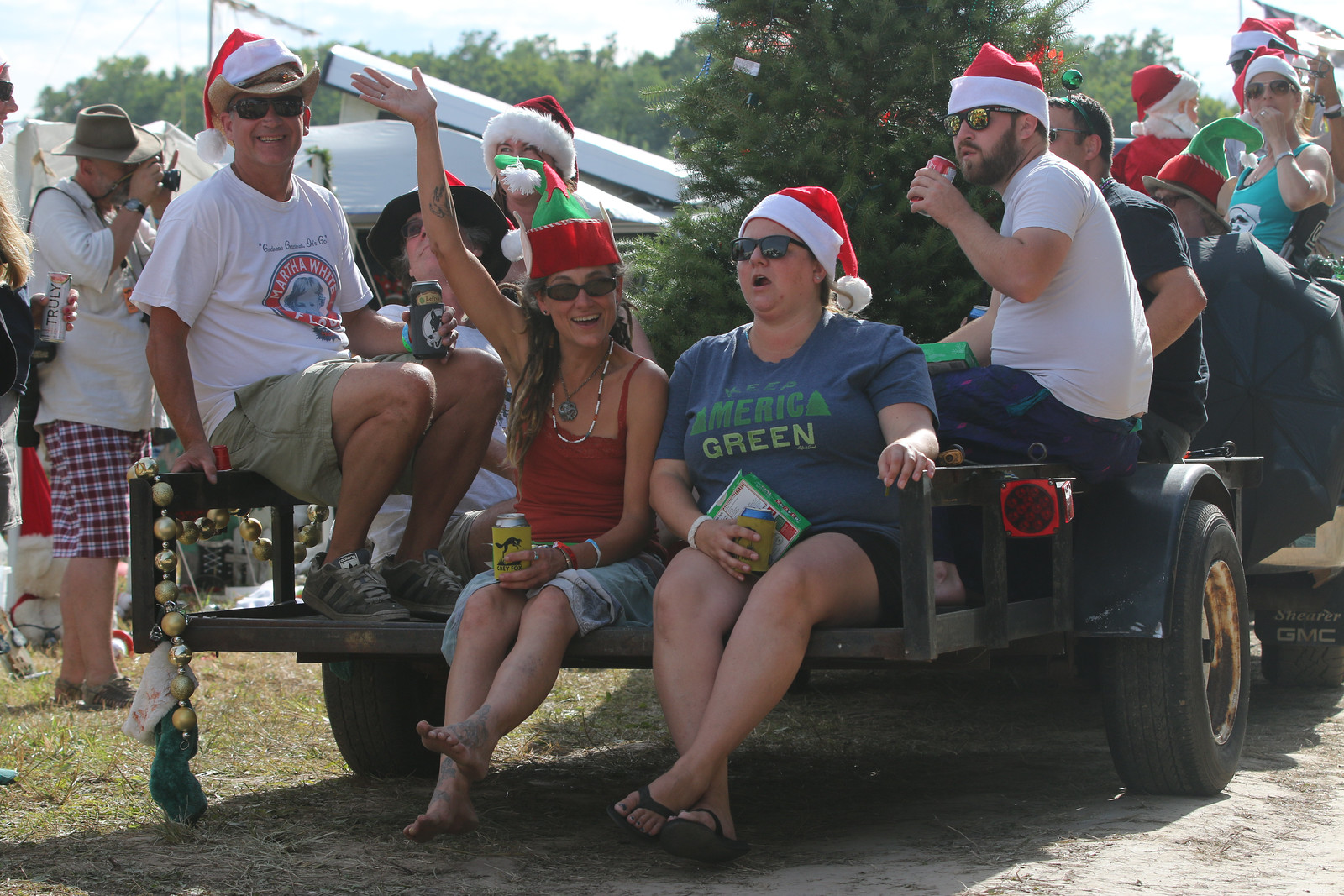 As I was leaving the parade area a drunken man dressed sort of like a pirate approached me with a business proposition. It may have been a real pirate, but his business plan wasn’t as well thought out as his outfit.

He saw my camera and lens, and thought he could charge people $5 for a photo with a pirate. He’d grab an innocent gathering of 2-6 people and advertise me as his professional photographer. This was their chance to have their picture taken with a pirate, he’d mutter. Due to my zoom lens I had to back up at least 10 feet after he found his victim. He’d always scream out “Where’d he go?”, as if I had stealthily maneuvered into a nearby tent. I hadn’t. I had just backed away a bit, and he was incredibly drunk.

How drunk was he? I wanted to ask, but there was no way of asking without sounding concerned or accusatory. I legitimately just wanted to know how many beers it took a man that size to be that drunk at 6pm. Over the course of the past 6 hours I probably had 3 deliciously frosty Sierra Nevada beers, but I considered myself fairly sober. Had he had 10 beers? 30 beers? I was just curious.

He didn’t want me to leave, though I tried to exit the area several times. He wanted to exchange details in order to handle billing and delivery. I said I’d stop by later in the evening. If he asks, just tell him I stopped by and he was passed out on the floor. 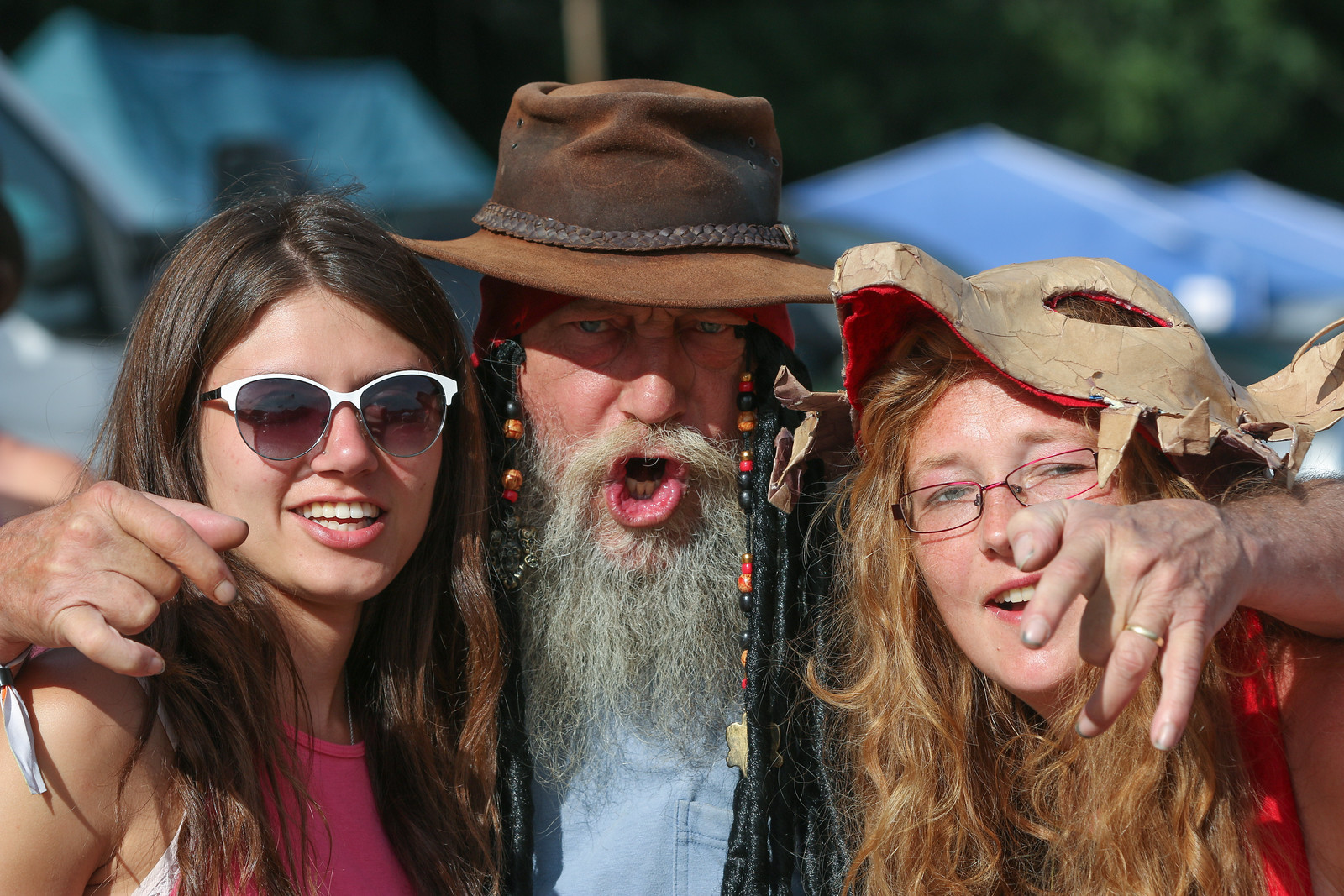 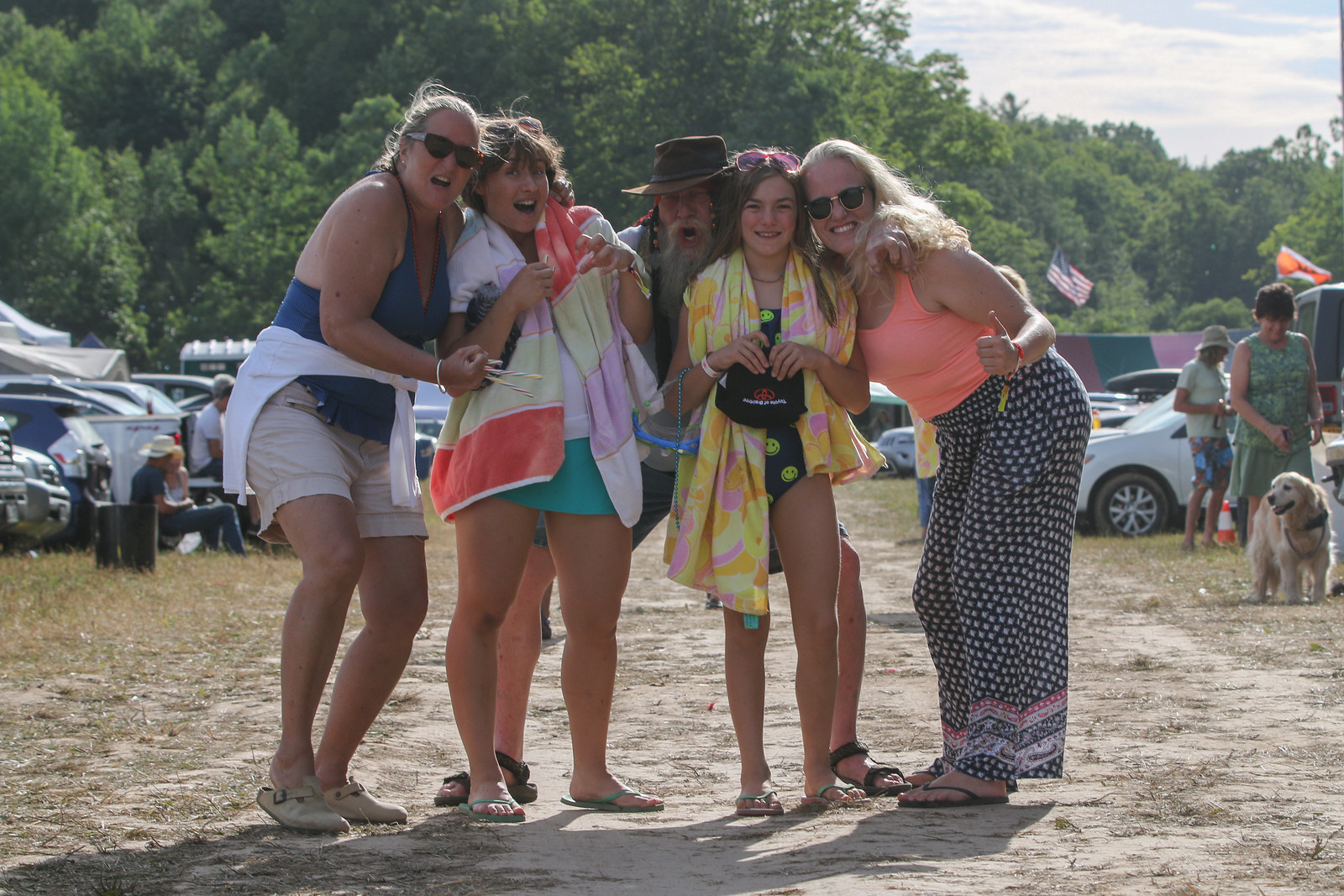 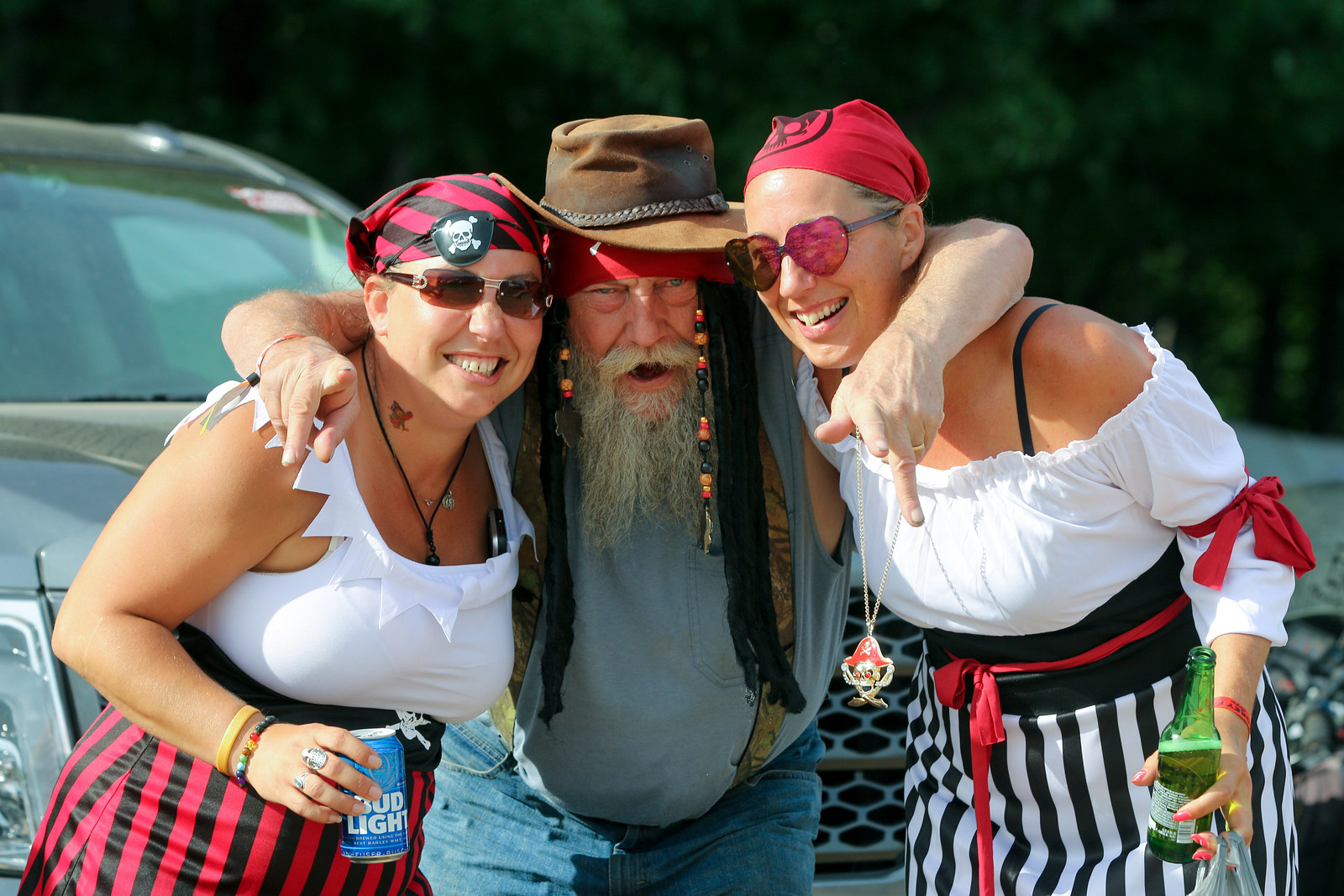 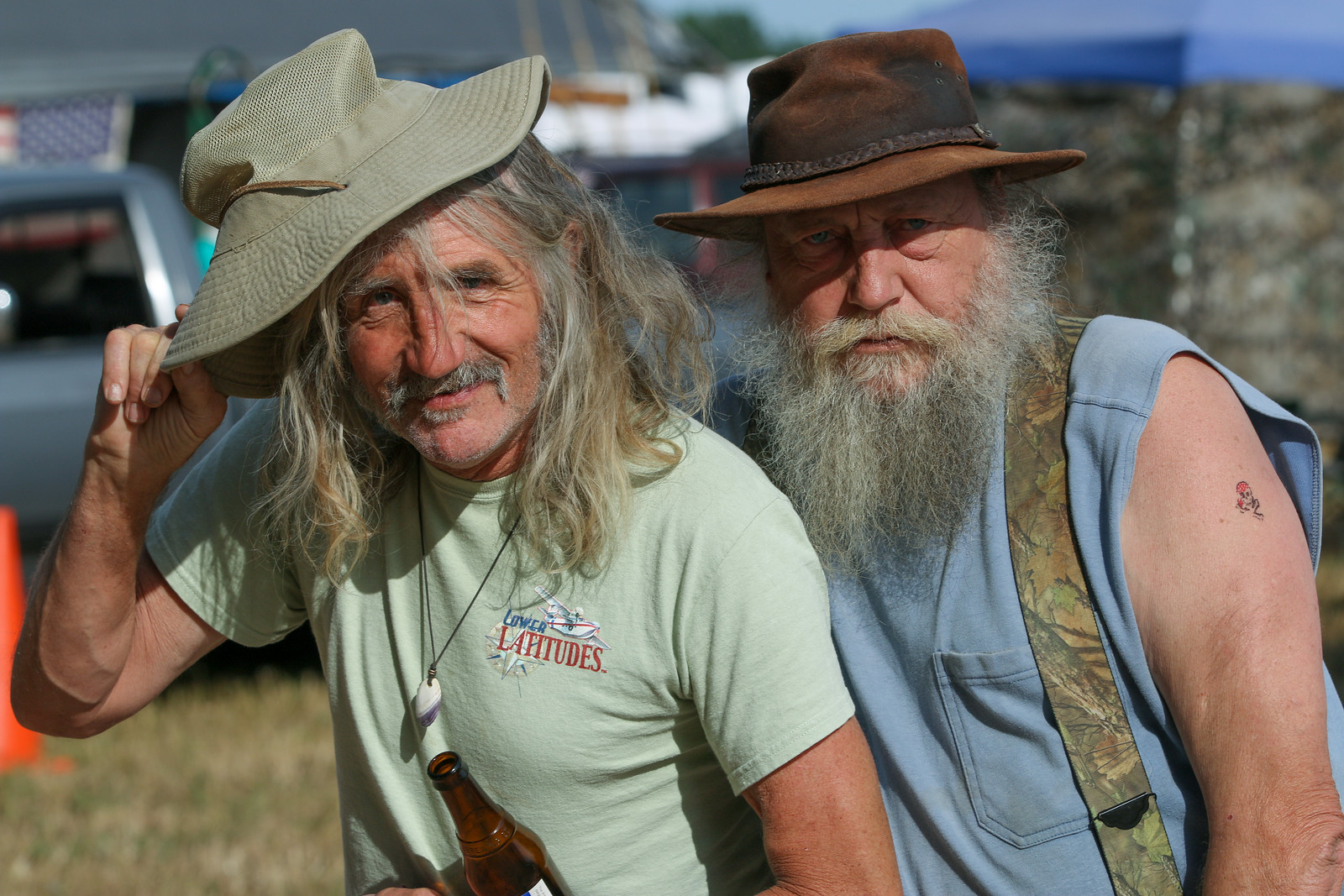 A Band on an RV

Once I lost the pirate I discovered a group of people with instruments climbing on top of an RV. I don’t remember what they sounded like, and I may not have even been able to hear them. RVs are fairly tall. But it made for some interestingly steep angles in these shots. 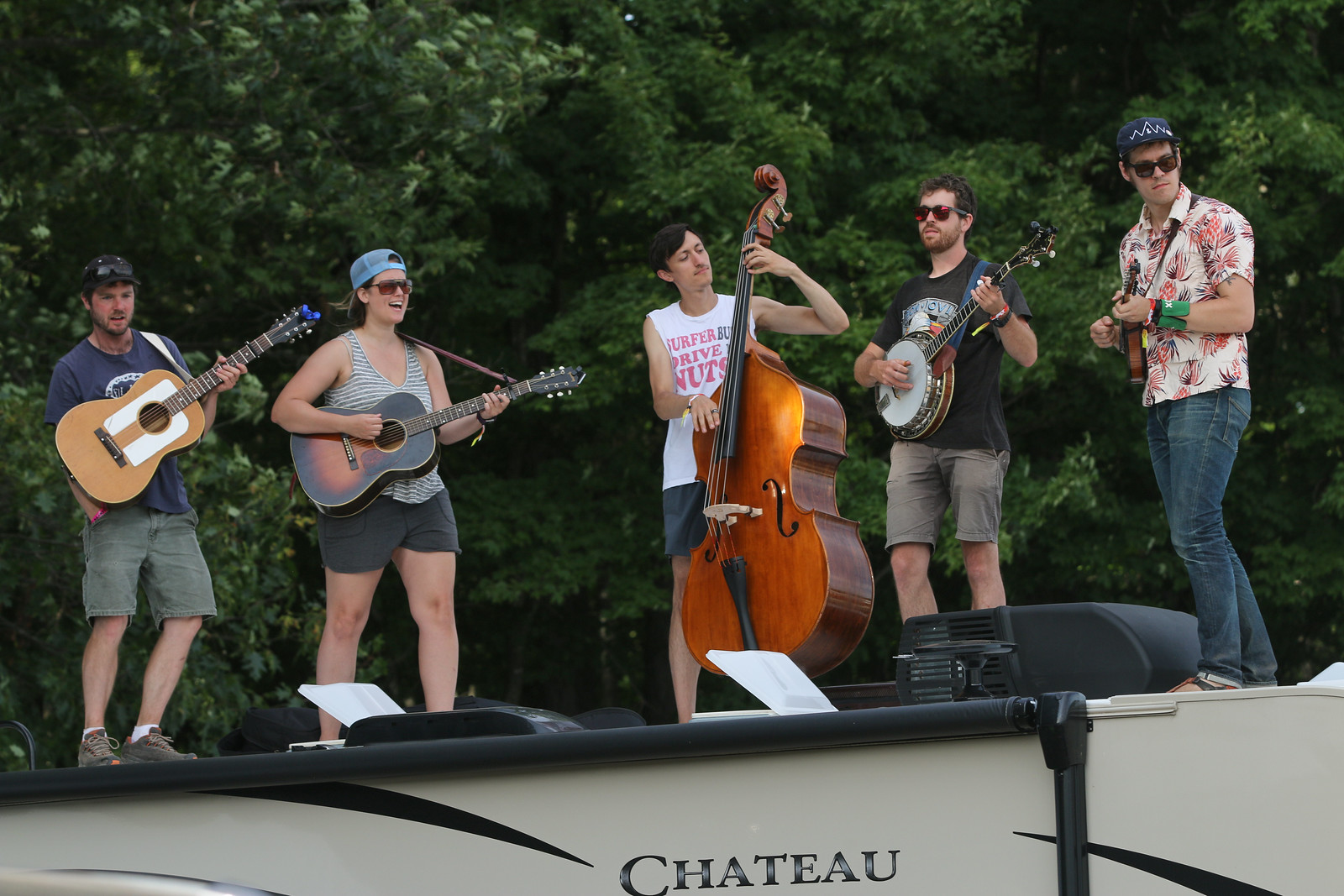 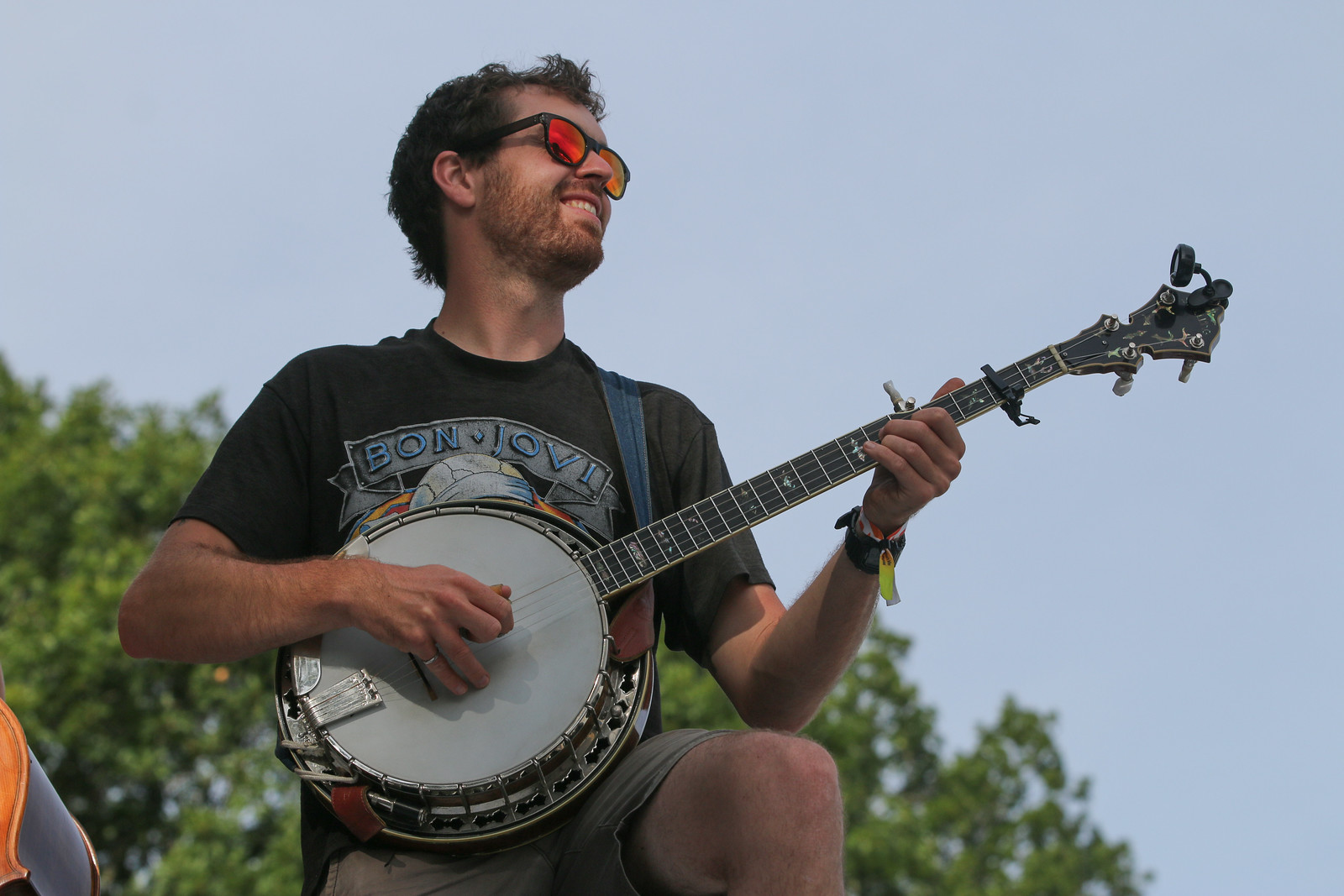 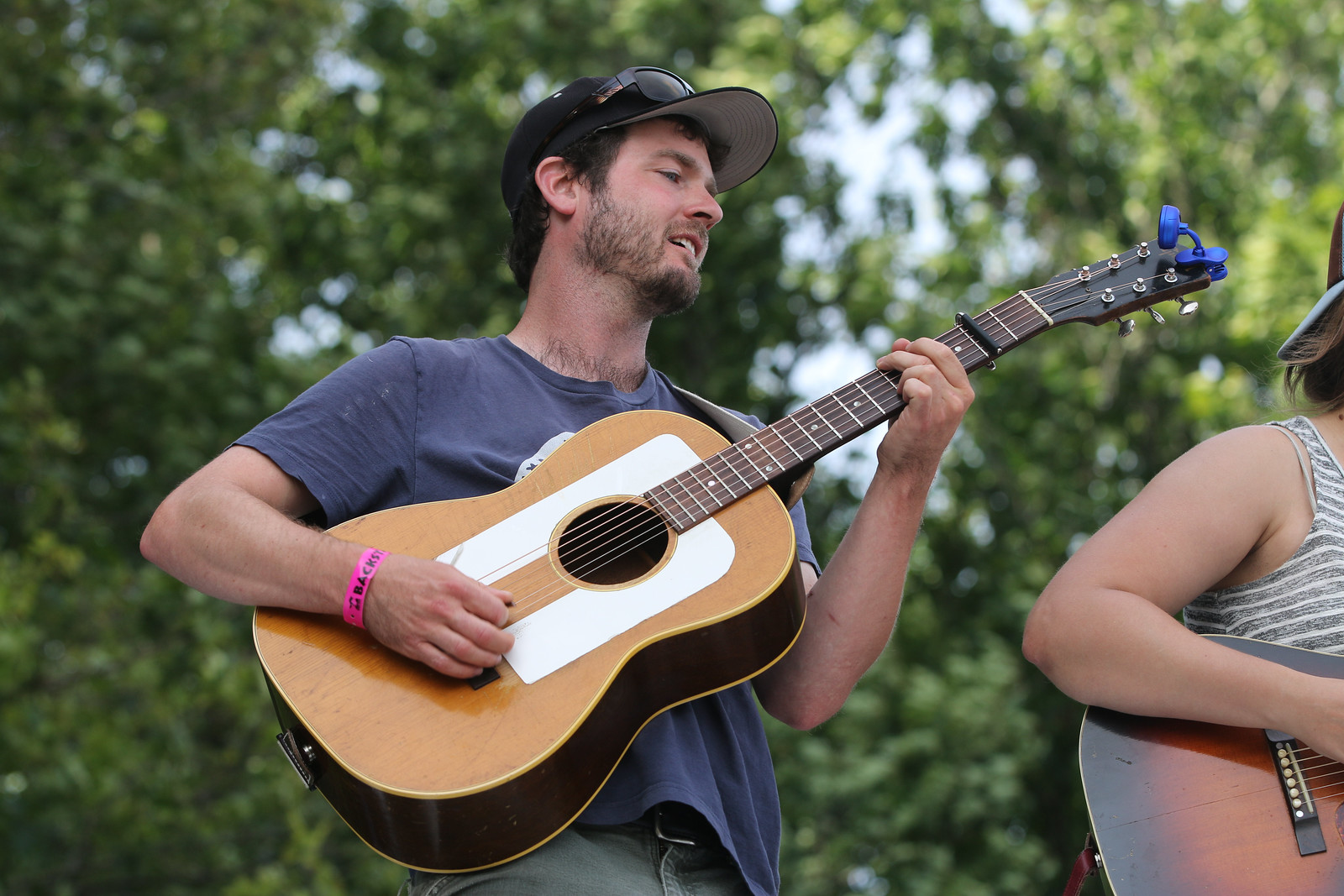