Valentina’s Origin: Episode X — The Return of the Val

We were sent home from the second stay at the hospital on a Thursday night. There was still no diagnosis, but they were more comfortable with your weight. Or they were just sick of us. There was still something in the back of your throat that was preventing you from being happy.

I hadn’t been to my office in about 2 weeks. I was working from hospital, or wherever I could find wi-fi in the area. It was Friday morning and I was just getting dressed to finally go into the office. I was kind of excited about it. But I never made it in as the biopsy results had finally shown something conclusive and we had to return to the hospital for a few more nights.

The punchline to this entire adventure was something called a Hemangioma. We were told this over the phone, but it took a few days before the word rolled off of my tongue comfortably. There was a fairly reliable cure, though we were told it would take several months before things got better. In order to shrink this hemangioma, they put you on a very small dose of blood pressure medicine. We needed to stay in the hospital for a few more nights while they monitored your reaction to this medicine. I did see the irony in the fact that you were on blood pressure medication before I was, as I walked down the stairs to get another Croisbun from Au Bon Pain.

So what is a hemangioma? It’s conversationally is called a strawberry mark, and I described it to people as a 3-dimensional birthmark that can happen anywhere on a kid’s body. It’s purely cosmetic when it’s on their arms or legs, and eventually goes away. It’s a bigger pain when it’s in the throat, and it can even grow internally, like on the liver. I don’t know what would have happened if it went untreated, but I imagine it would have grown from a flat irritating rash into a protruding strawberry, which could further affect eating and maybe even breathing. I try not to think about that. It’s best not to think of what would have killed us all before modern medicine.

We were now under the watch of the dermatology department, which to me were already superheroes. In my very early 20s I suffered from a sudden eye rash. I saw eye specialists at Mass Eye & Ear and an ophthalmologist. Nothing they did for me did anything for my problem. After months of suffering I saw a dermatologist, and after treatment for eye eczema, I was quickly cured. If every ER had a resident dermatologist I’d have two fewer medical stories to tell.

It was at this point that I breathed a sigh of relief. You weren’t cured, but we knew what it was. You had a some-what common childhood birthmark, in an uncommon and unfortunate location. There was a diagnosis and a plan, and a good chance that everything would be okay. It wasn’t a dangerous tumor, or a Xenomorph growing inside of you. But most exciting of all is that we didn’t have to stay overnight in this hospital again in the foreseeable future. You reacted to the medicine fine so we took you home on Sunday.

On the day we returned home I was amazed at how much of the snow had melted. Our home had seen 100″ of snow in a few short weeks, and since it never seemed to get above freezing, none of it melted. The towering snow banks on our busy street added unnecessary anxiety to the other events of this winter. I had no control over your health, or the snow, but I had a feeling that things were working themselves out as we rolled into our driveway after a few nights in the hospital, for the last time. It was nice to see you smile at home, while not under the influence. 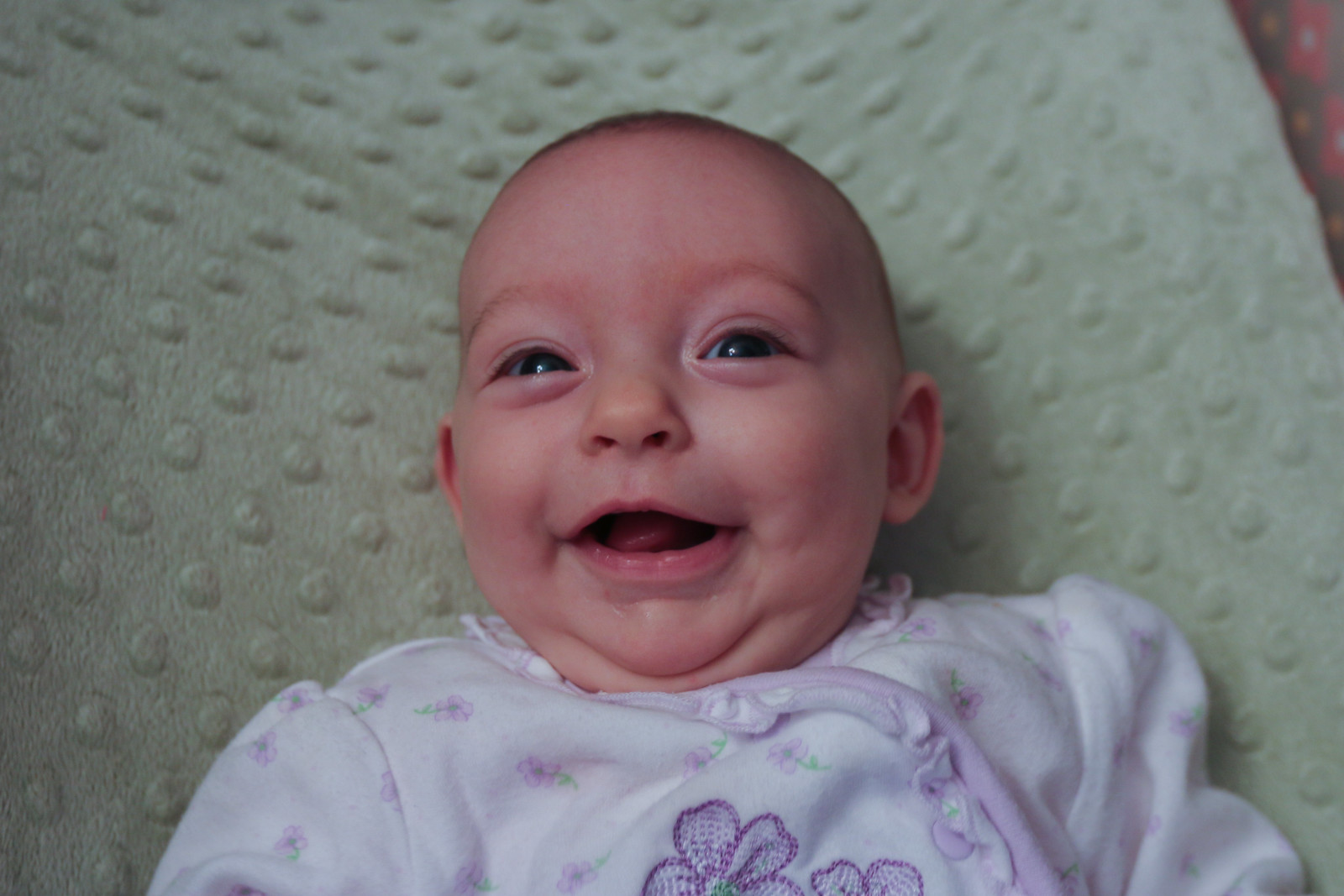 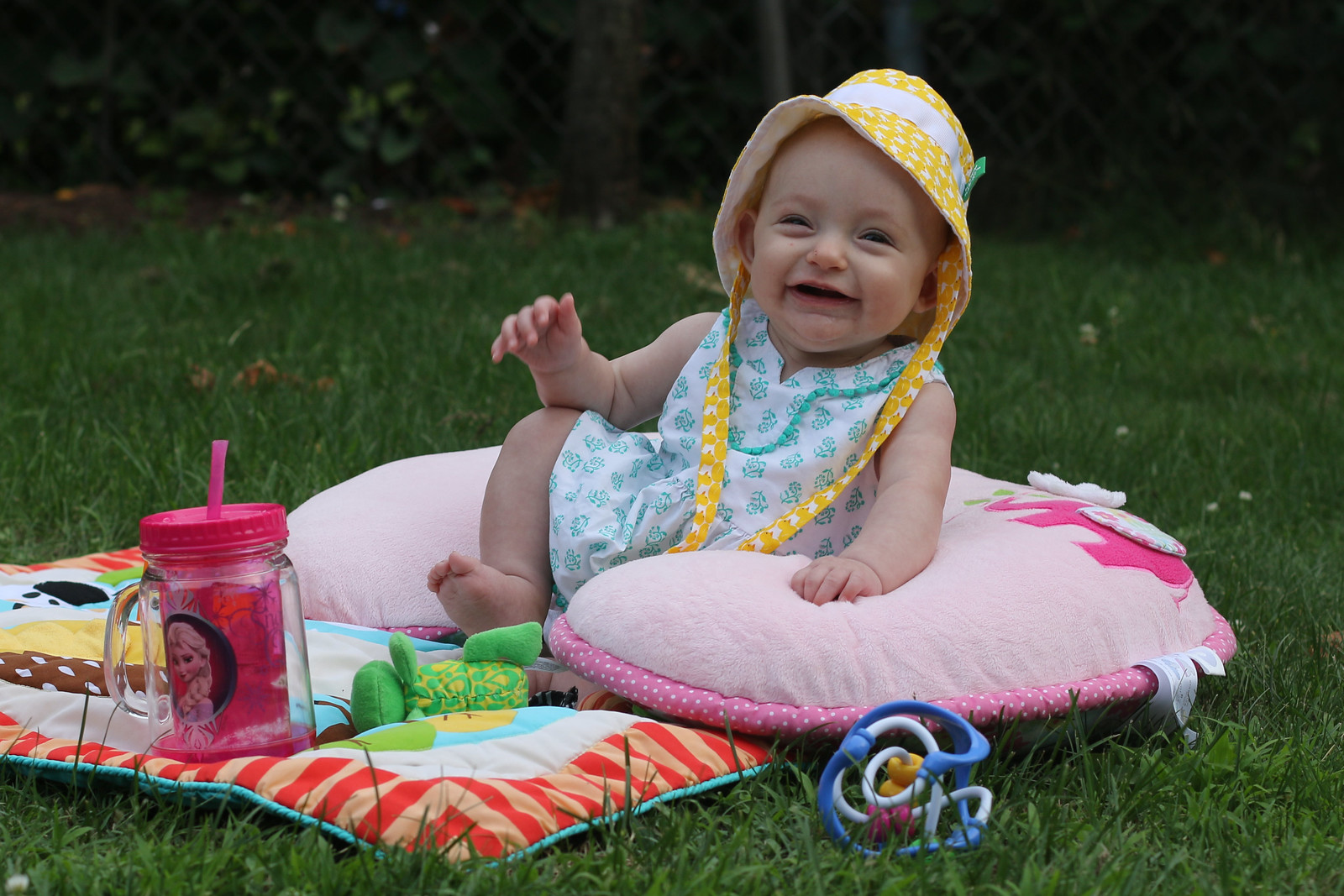 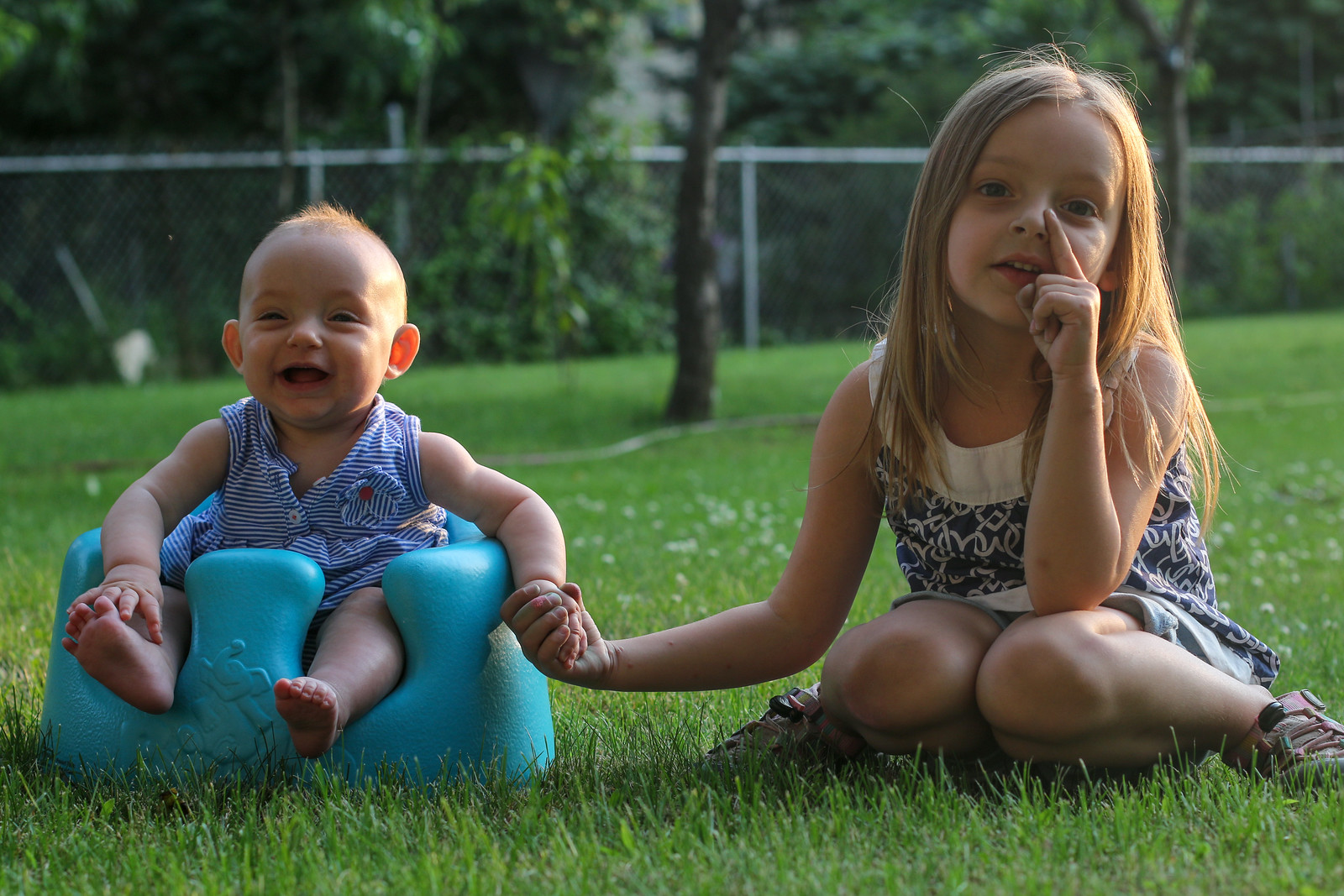