My memory is vague on what your grandfather said to me that afternoon. He likely had limited details and understanding of the situation, and was getting his details second or third-hand, but in summary it sounded like the baby could come at any minute. I called your mother shortly afterwards who confirmed our collective trio of confusion. Something was wrong and it was too early to know what would happen next, and how quickly. I’m not sure I comprehended the preeclampysia foreshadowing from a few nights ago, but I’m sure I would assume it was the likely diagnosis if I had time to stop and think about it. It was. 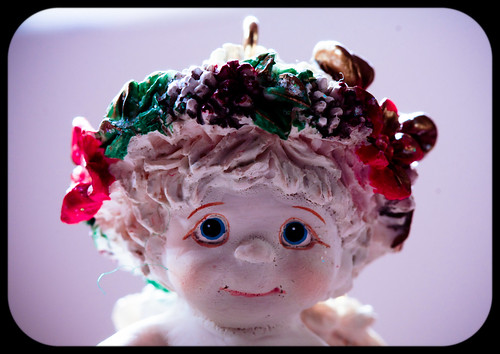 When I hung up with your grandfather I wandered around the office in a haze. I didn’t drive to New Jersey so I couldn’t just pick up and leave for home. The atmosphere of the office was anxiously festive, awaiting the night’s holiday party, but I had a blizzard of bad news blowing in my head. I knew I had to get home that night and the only way for me to do so was to ruin someone else’s holiday party, or at very least severely delay it.

I told two people my story separately, one from each gender, and I knew I’d prefer a female to somehow solve my predicament; at least the logistical conundrum. The office manager was instructed by one of the people in-the-know to buy and print a one-way train ticket from Newark’s Penn Station to Boston’s Back Bay. No questions asked, except for when? and where?, for ticketing purposes, and presumably after I was out of earshot, why?

I got a ride to the train station from a co-worker when the other people were getting ready for the party. It was one of the first snow falls of the year; a prelude to a 64 degree Christmas, and then, somehow, 100 inches of snow. We were in a very minor vehicular accident that we ignored, and then put the airport in the GPS by accident which sent us on a bit of a detour. Part of me wished they’d just drive me all the way home, but I’d never ask. I’m not sure I’d even accept the offer out of guilt. I just didn’t want to ride on a train for 4 hours by myself. 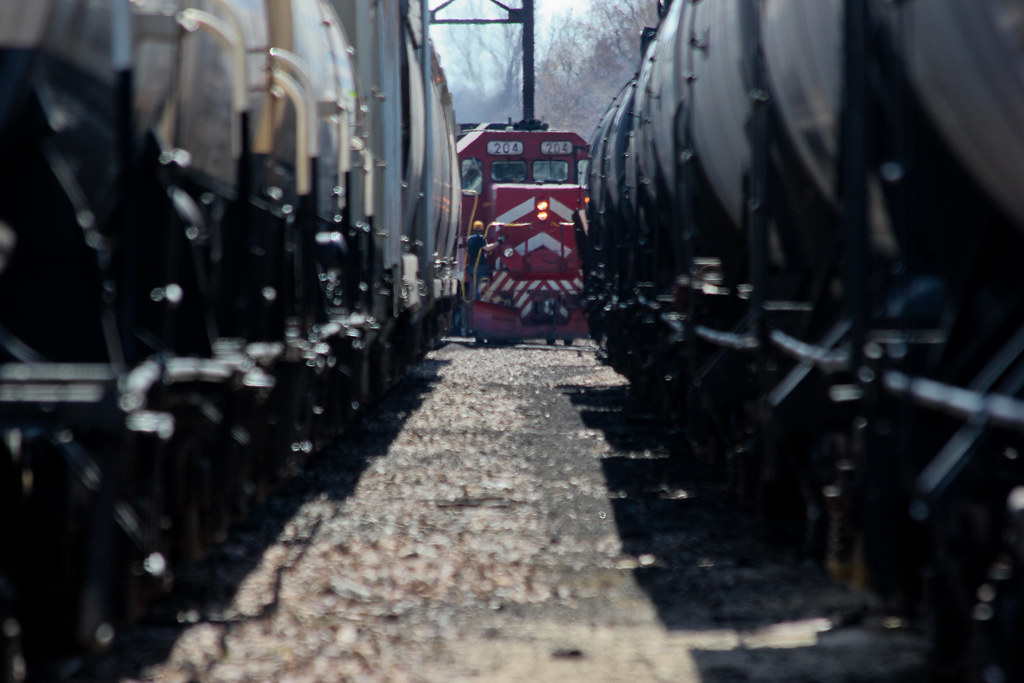 I had nothing to do on the train but work. The thought did cross my mind that because everyone at my company was at the holiday party, I was likely the only one working. Everyone has a story, but I felt of all the people on the train, mine was the most pressing and therefore interesting. That was probably not true, and I saved the nice young woman sitting next to me from a nervous and boring story that barely had a beginning yet. Her (possible) story about student-loan debt could have arguably been more terrifying and had more detrimental consequences to her future. Neither of us spoke.

After being picked up from the Back Bay train stop I was driven the short distance to Beth Israel Hospital. I knew Boston had an area of well-known hospitals but I couldn’t picture it. I saw commercials for Children’s Hospital, Brigham & Women’s and other area hospitals, but I really didn’t know their exact location. During this ride it was sinking in that I would become very familiar with the area very quickly. I’d become familiar with walking routes, sandwich shops, and paying too much for parking. None of it would be as bad as I imagined it could be that night.