My memory is fuzzy when I try to remember the first time I entered the hospital building, which was the night of the holiday party. I can remember what I had for dinner the night before I went to the hospital (wings, etc). I can remember who I sat next to at dinner. I can still put myself back into my head as I lay awake in the middle of the night before the never-attended holiday party. But, details of the time between my arrival to the hospital (Wednesday) and your birth (Sunday) aren’t clear. Let’s just assume that I’m a decent human being and walked right in to your mother’s room with the best terrified/concerned face I could muster.

I got a crash course in preeclampsia from the doctor, and filled in missing information from worst-case scenarios that can infiltrate a sleep-deprived mind. Years later I’m still not sure how to describe it to people who ask. In my head I recall a doctor saying that the only cure for preeclampsia was to remove the baby, which sounds callous, but isn’t wrong. We’d grow to learn that ‘callous, but not wrong’ is how doctors think and operate by default.

I’ve heard that a mother bonds with a child once she begins carrying, but a father bonds with a child after birth. My concern at this point was with your mother, as you weren’t born yet. I knew the situation could not be reset at this point and we weren’t going to be sent home but I just wanted you out of your mother before she eclampysia’d all over the floor. I knew virtually nothing about a NICU yet, but I trusted science to finish cooking you after your mother was safe from harm. But it’s your mother’s instinct to sacrifice her body for her unborn child. I was still thinking about who was going to take care of me and your sister after this ordeal was done, so I wanted her kept intact. In the end we just followed whatever the doctors said to do. 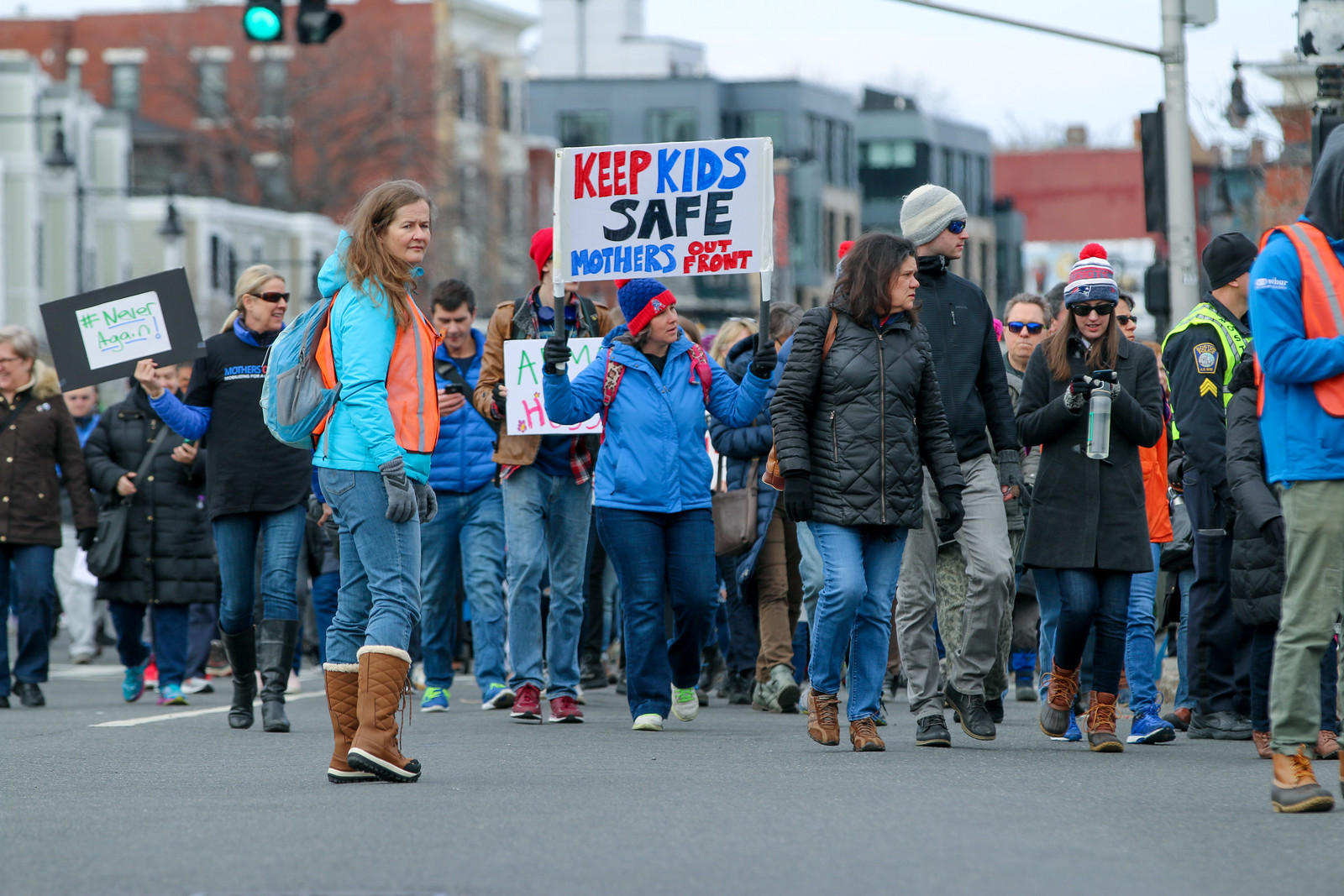 So what is preeclampsia? It’s basically a common way to oops-up a pregnancy where the mother’s blood pressure sky-rockets and the liver goes on its own bender. To keep things even more interesting your mother had a severe form of preeclampsia called HELLP (Hemolysis, Elevated Liver enzymes and Low Platelet count). It sounded like someone really just wanted to call this disease HELLP and came up with the definition of the acronym after the fact.

It was around Saturday December 16, 2014 and I had already found and returned a careless college girl’s wallet. Your mother really wanted to carry you until the following Wednesday so you’d grow a full 34 weeks, but to me that sounded arbitrary; like rounding up to the nearest dollar on your waitress’s tip. A nurse said that babies have a way of knowing that trouble is imminent and can speed-up and prioritize certain tasks in preparation for a surprise birth. I called bullshit in my head. 18 months later you’d be falling down stairs, putting plastic coins in your mouth, and flinging yourself off the couch any chance you’d get. The idea that you’d foresee being cut out of your mother and think “better grow more lung today” seemed unfathomable to me.

I remember the room we stayed in while we waited. It was huge and white with lots of open space. I spent hours sitting on a chair playing Peggle Blast, the 3rd game in the Peggle game for iOS and the first to introduce micro-transactions. While in theory I am okay with micro-transactions, the use here made the game unplayable at a certain point. I reached that point during this weekend.

Your mother’s blood pressure and liver functions were being checked constantly. They gave her magnesium to reduce the chance of seizures (the eclampsia that doctors are trying to keep in its ‘pre’ form). I believe it reduced the chance of seizures from something like 2% to 1%, and made the patient grumpy. If anything those statistics show how undesirable a pregnant seizure is. On Sunday morning the nurse came in with liver results that weren’t great, so she was induced. Then in the afternoon her test scores were a complete failure so it was time for a surprise c-section.